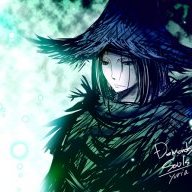 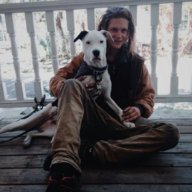 Wanna know how to make your girlfriend really scream when you're having sex?

Call her up and tell her you're having sex. 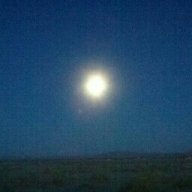 eskimo said:
Wanna know how to make your girlfriend really scream when you're having sex?

Call her up and tell her you're having sex.
Click to expand...

To make it worse, use her sisters phone to make the call...or her moms.
Last edited by a moderator: Apr 6, 2017 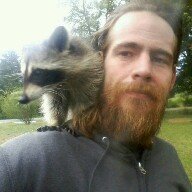 Two ol woodcutters decide to quit the tree bussiness one day and get better jobs
So the two ol wood cutters
Hop in their truck and head to town
Along the way they pass a airport with a sign that says "now hiring"
so they pull off in there and one of em goes in and ask about a job
The woman behind the desk tells the man
"your gonna have to go talk to the man in the blue suit"
so he does
The man in the blue suit ask's the man what kinda work he does
The man replies
"imma pilot"
man in the blue suit ask about his experiance
To which the ol woodcutter replies
"mostly brush"
man in the blue suit jumps up excitedly and shakin the woodcutters hand says
"ur hired"
so the man walks out smiling gets in the truck and tells his buddy
"they hired me,i start tomarrow!"
the other woodcutter looking mystified walks in and talks to the woman
"sir ur gonna have to talk to the man over there in a blue suit"
so he does
"mister,my buddy just come in here askin about a job and says u hired him,i just wanna know if i can get a job."
man in the blue suit says
"sure,what kinda work do u do?"
to which the woodcutted replies
"imma woodcutter,i cut down trees"
blue man suit began laughin
"Whats so funny mister?"
blue man suit replies
"we're an airport mister,we dont have any trees"
ol woodcutter:
"well my buddy just come in here and u gave him a job!"
blue man suit:
"yah but hes a brush pilot"
ol woodcutter:
"Well he cant PILE IT...UNTILL I CUT IT!!!"


maybe im retarded for thinking this is funny...but if u ever chipped brush or piled wood while a tree is being cut down....it makes an hr go by humorusly (thats to say i laughed at it for an hour)

Easy joke: Just approach someone and say "Hey! Joe was just looking for you!" When they ask "Joe?" say "Joe Mama!" LOL My friends really hate this.

voodoochile76 said:
Easy joke: Just approach someone and say "Hey! Joe was just looking for you!" When they ask "Joe?" say "Joe Mama!" LOL My friends really hate this.
Click to expand...


A man was driving along a rural road one day when he saw a three legged chicken running down the road. He was amused enough to drive along side it for a while, as he was driving he noticed the chicken was running 30 mph.
Pretty fast chicken, he thought, I wonder just how fast it can run. So he sped up and the chicken did too! They were now moving along the road at 45 mph!
The man in the car sped up again, to his surprise the chicken was still running ahead of him at 60 mph!!!
Suddenly the chicken turned off the road and ran down a long driveway leading to a farmhouse. The man followed the chicken to the house and saw a man in the yard with dozens of three legged chickens. The man in the car called out to the farmer "How did you get all these three legged chickens?"
The farmer replied, "I breed 'em. Ya see it's me, my wife and my son living here and we all like to eat the chicken leg. Since a chicken only has two legs, I started breeding this three legged variety so we could all eat our favorite piece."
"That's amazing!" said the driver "How do they taste?"
"Don't rightly know, I ain't caught one yet!" 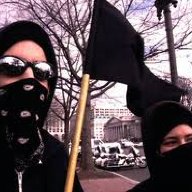 How many hipters does it take to change a lightbulb?

Its a really obscure number youve prolly never heard of.

How do you spange a crusty?

How many hippies does it take to change a lightbulb?

None they just watch it burn out, then follow it around for 30 years. 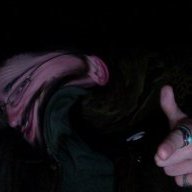 Whats something rollies and and hippy chicks have in common?
By the end of it your doing this *proceed to pick hair/tobacco off tongue* 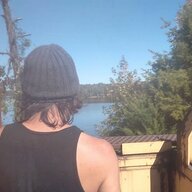 they called you an owl... 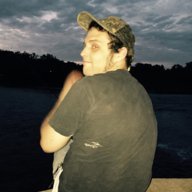 Two antennae met on a roof top and fell in love. Soon they decided to get married. The ceremony was awful but the reception was excellent.

An Irishman walks out of a bar... 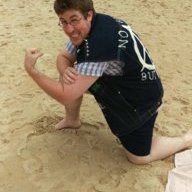 for when you meet people:
Hey dude, what's your name?
Just call me "help! that man stole my purse!" Everyone else does

Why do anarchists only drink green tea?
cause proper tea is theft!

I closed my account
just thought of this one the other day, it's kinda corny...

why did the dirty kids have a baby?


they heard something about change in a diaper

I closed my account
here's a better one that I didn't come up with.

so there's a old drunk man sitting at the front of a city bus one day when the bus stops to let an old lady on. The lady gets on and the bus driver collects her fare and says below his breath "tickle your cunt with a feather". The old lady says "What!?" to which the bus driver responds with a smile "Typical country weather." The old woman says "why, yes it is" and takes her seat. They continue down the road about a mile and then stop to pick up another elderly lady and it plays out the same as the first one.

By this time the drunk is cracking up and asks the bus driver just what in the hell he's doing. The bus driver responds "I've been working this route for 10 years now and this is just a game I play to keep it interesting. I say something dirty and then pretend I said something else when they start to freak out. Say why don't you get the next one?"

So the bus continues down the road another mile or so and stops to pick up a nurse getting off a twelve hour shift at the hospital. She gets on and the drunk says to her as she starts down the isle...

"What the fuck did you just say to me?"

To which the drunk replies... 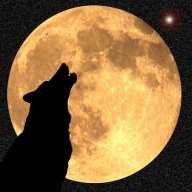