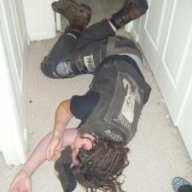 I take a lesson about trusting others over your own gut.
Number of times I've regretted listening to some companion is few, but enough already.

Thanks for sharing that sad story.
And a big "Fuck You!" to Texas.

three jail stays in less than a month! No warning, no ticket. ack. Maybe it would have been better off on UP. The kids I was with, Mack and Sally ain't there real names, but they hadn't been pulled off all year until I showed up. haha. taught me to be more wary of workers, I suppose. 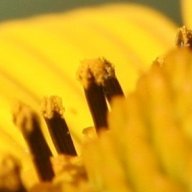 Location
east of the mississippi

why did you get onto the boxcar in the first place when you could have just remained under the bridge in city park?! dont you know that junk gets broken up in avondale. 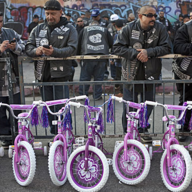 Matches all the stories I've heard about BNSF and Texas. Congrats on the 500 bones to get to Oregon.
You must log in or register to reply here.