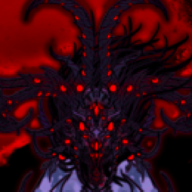 he enjoys the taste of human flesh and long naps 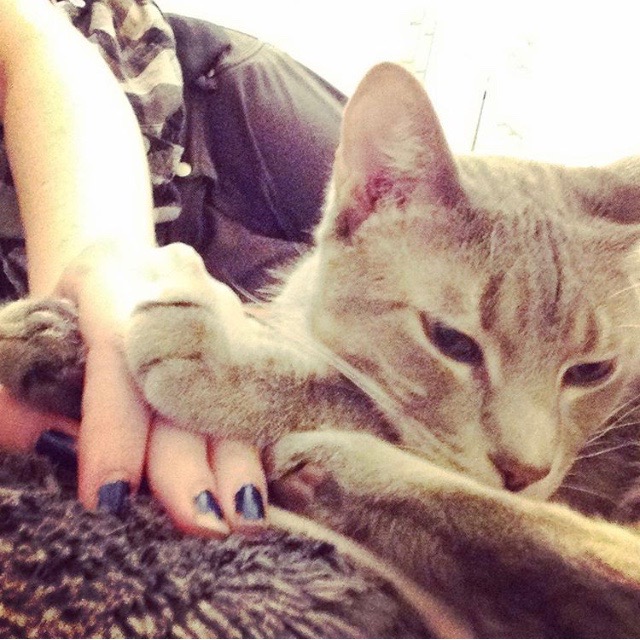 he enjoys the taste of human flesh and long naps

Nakita (the dog not the toad)

Was fostering Woodstock for about a week and a half and then adopted him. Probably at least 8 years old, never had an owner - always in a kennel, so he was a handful at first but now he's great and I love him and miss the shit out of him while I'm away for a month. 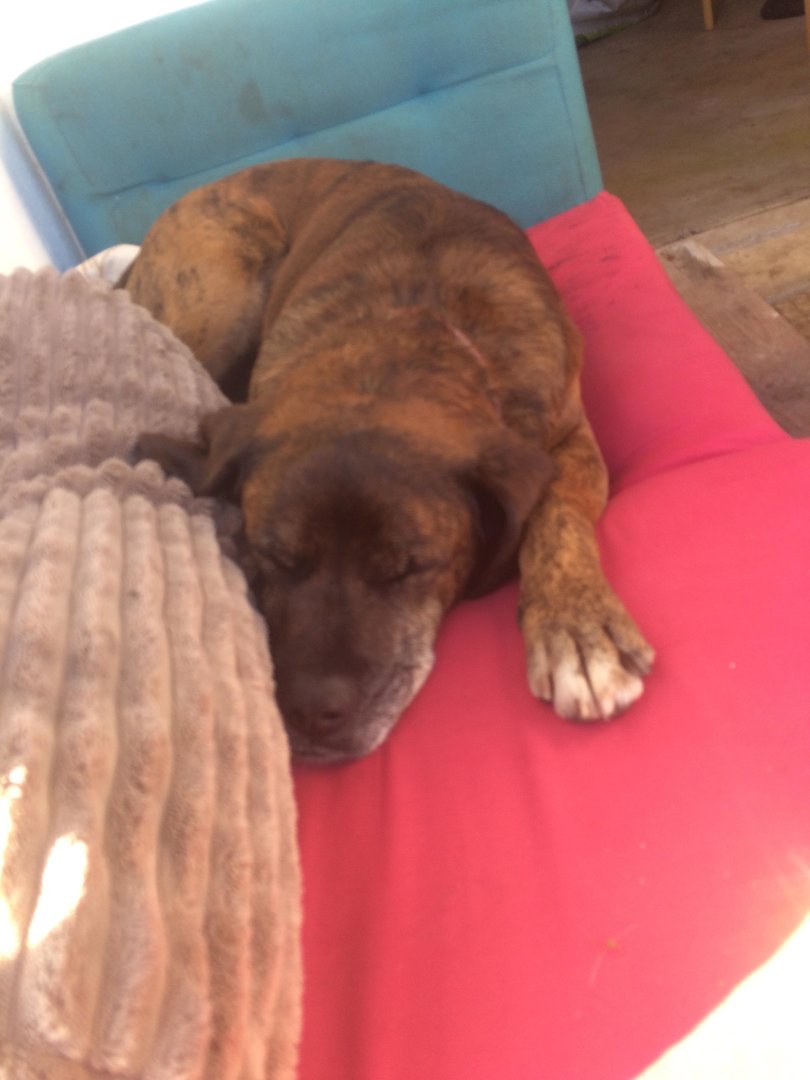 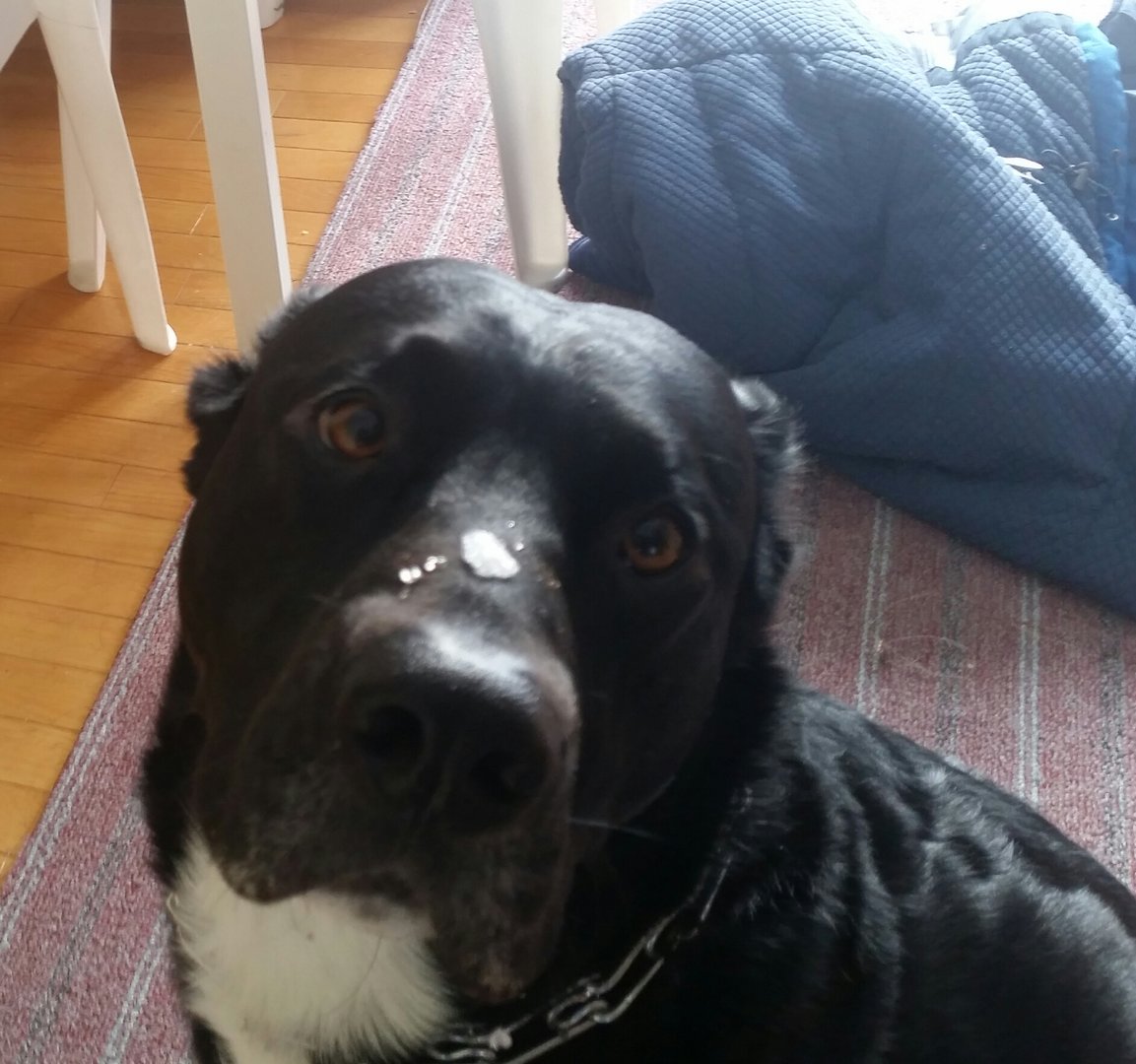 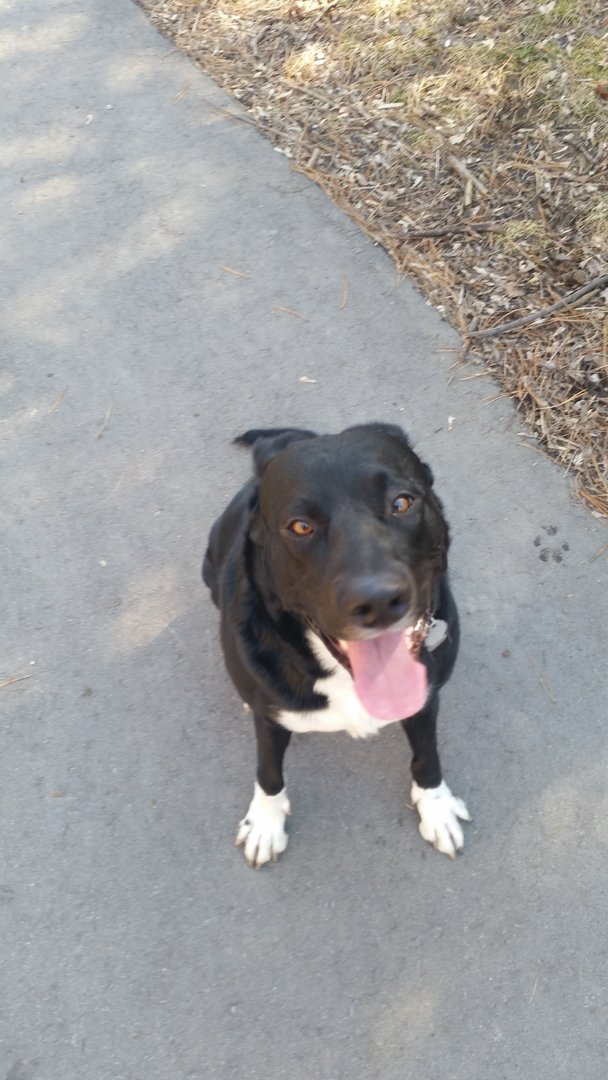 I don't kid myself, she's a terrible dog. Unfriendly to people and other dogs. But that unconditional love... and that stupid pitbull smile! She keeps me going.
D 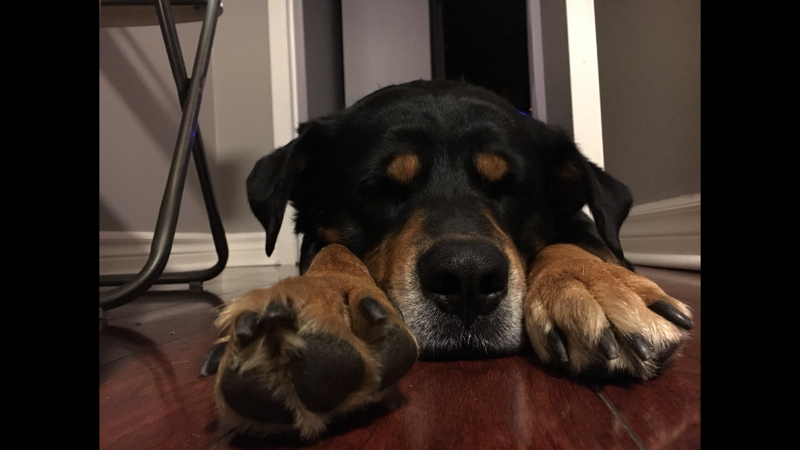 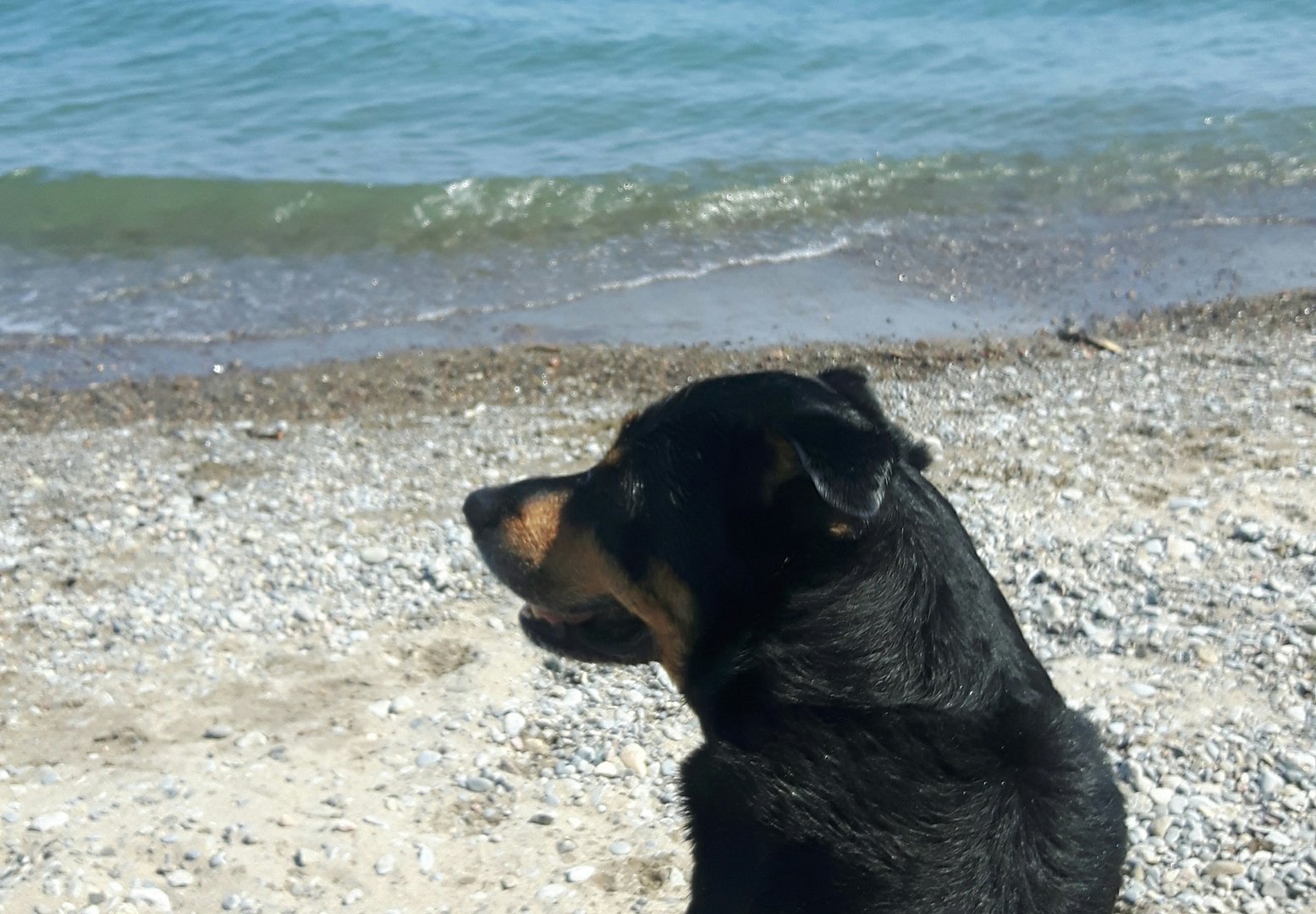 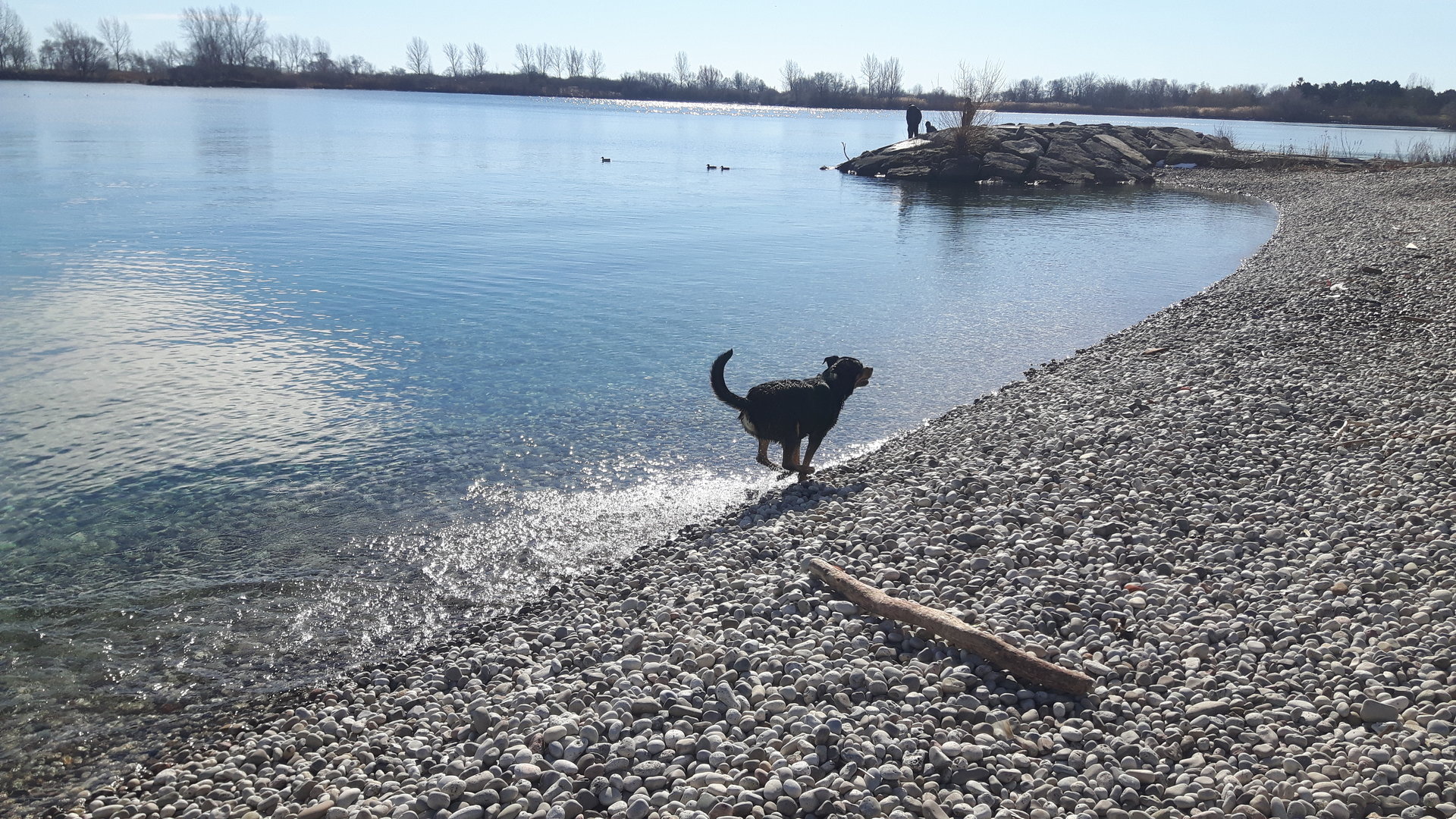 This is charcoal. Hes about 8 now. Ive had him his entire life. He was found in a dump as a baby. I believe a dog had a litter and him and his sister were the survivors. Ive always had dogs in my life but this guy is all mine. Hes a big sweetheart but he will fuck shit up if it goes down. 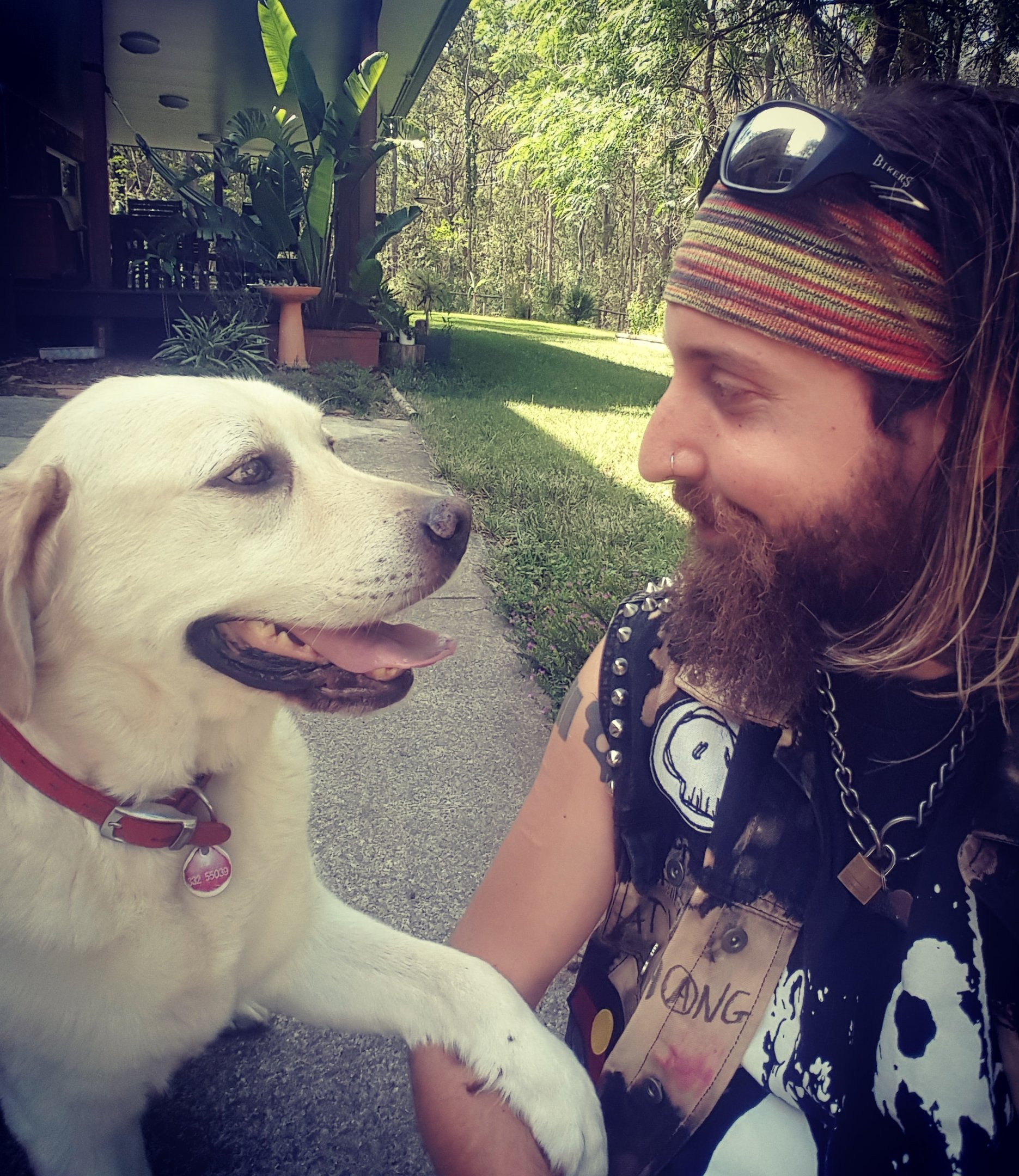 Sharing because this pup is amazing.

Rescued this handsome creature today. His name is Bunji, hes around 18 months old and a rottweiler x cattle dog x bull mastiff x something else.

He's had a horrible life of abuse and neglect, but is still a total sweetheart. On his way to a foster home. 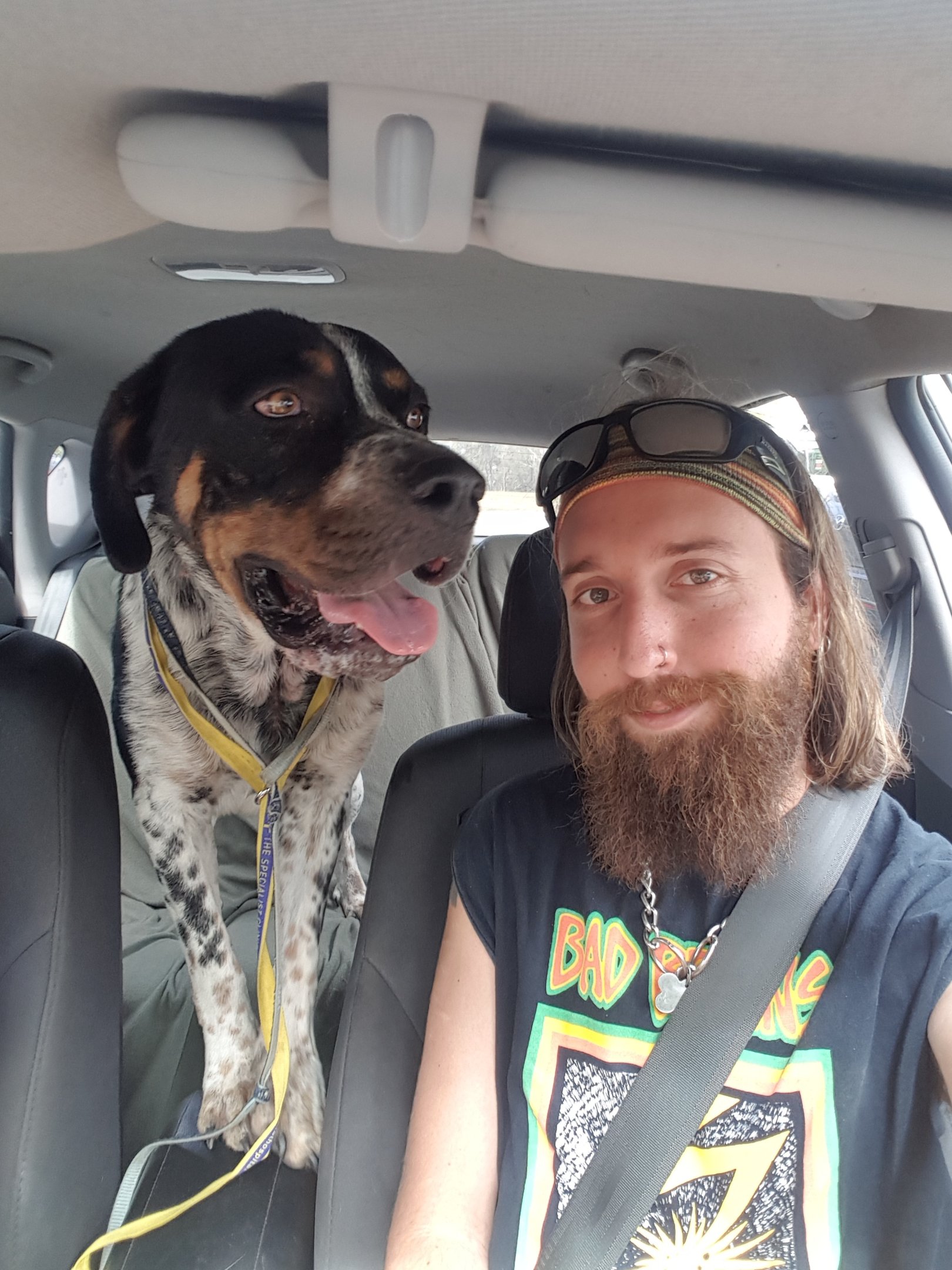 My damn heart! She looks so great!

Meet Ruperty Ru aka Rude-pet. The destroyer of all my nice things and literally my best friend.

Chubz aka Charlie aka Charlotte 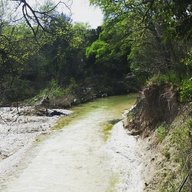 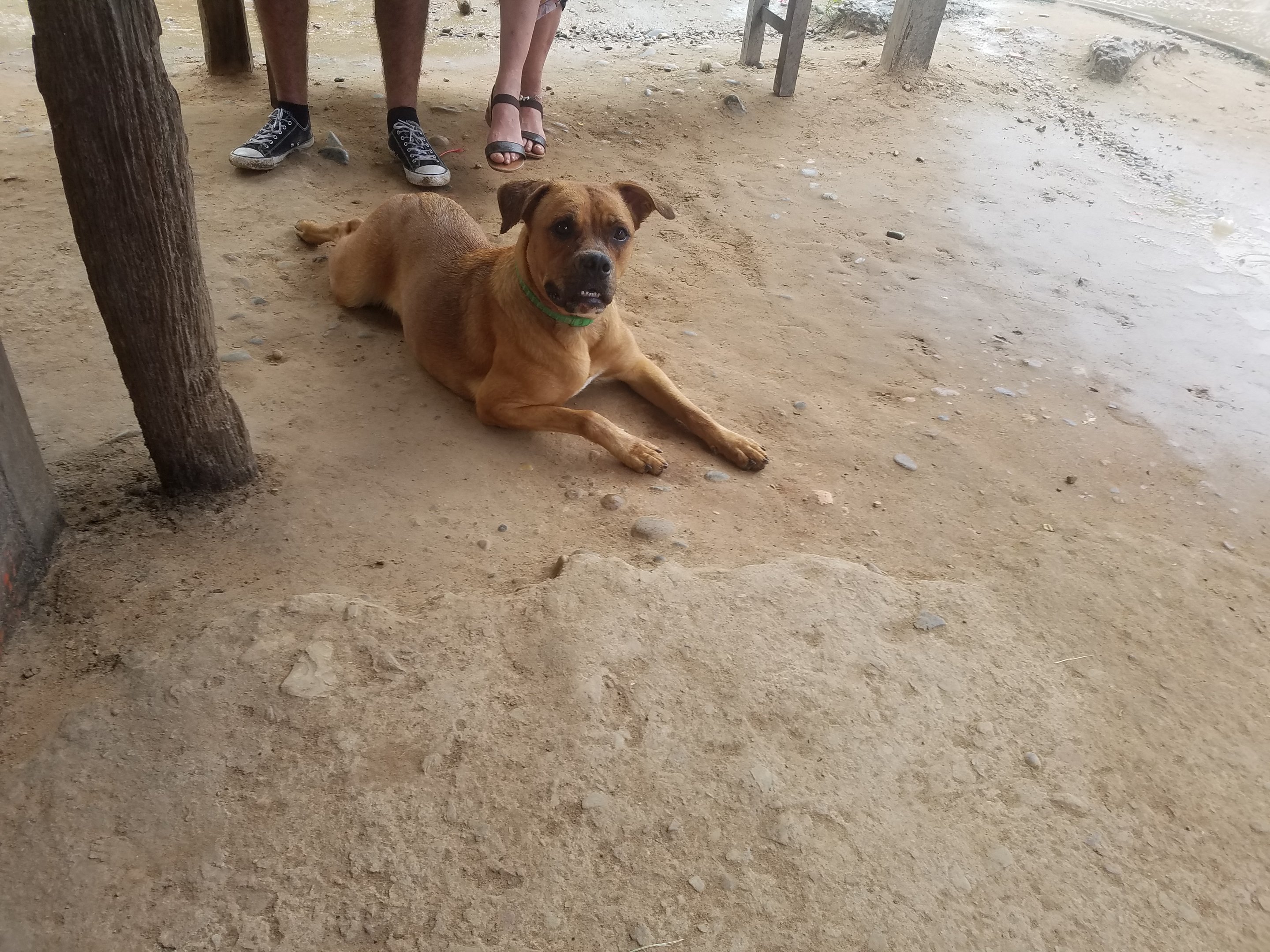 this dog followed me around all day when i was bumming it in Rurrenabaque Bolviia between adventures....she was lovely

My little rugrat. Best friend, inseparable. @Matt Derrick you ever get a heeler like you wanted? 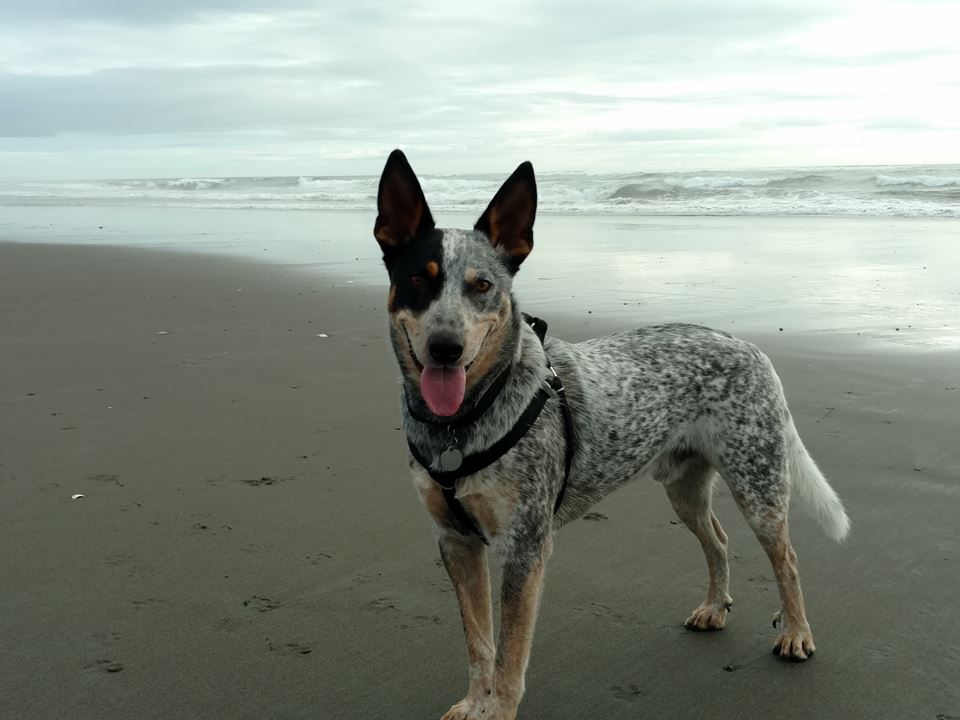 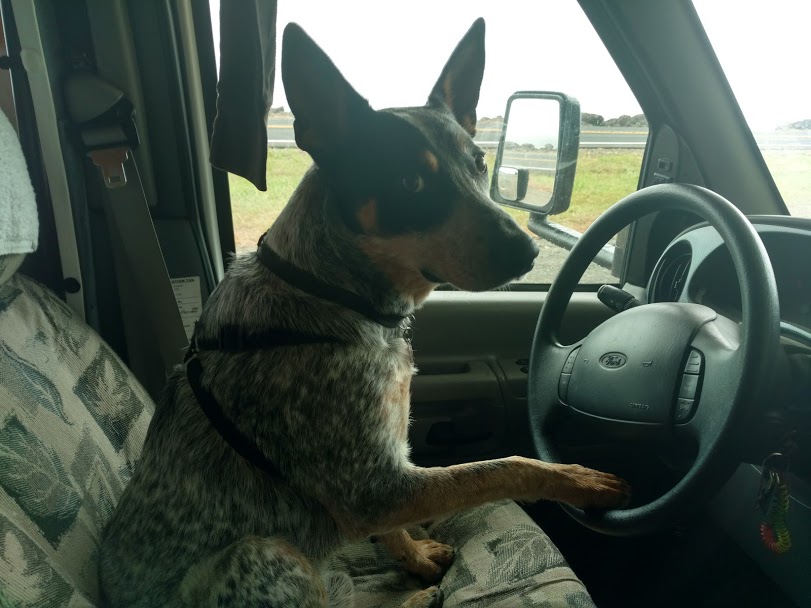 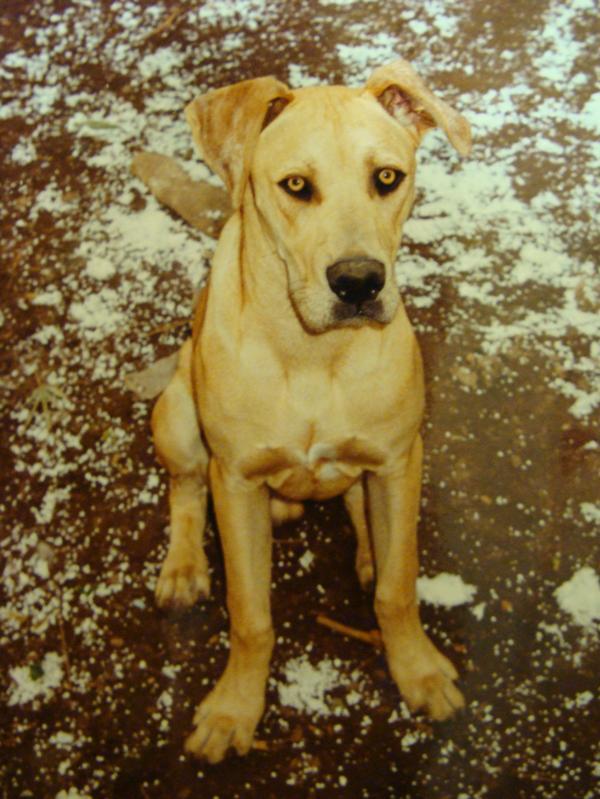 This guy was like my first born son. Jesse, he was half great dane and half boxer. This is at around 8 months old. It might appear like he's chillin in the snow but that's actually those small white foam pellets from the inside of stuffed animals.. he could make one hell of a mess but he was a fantastic dog. 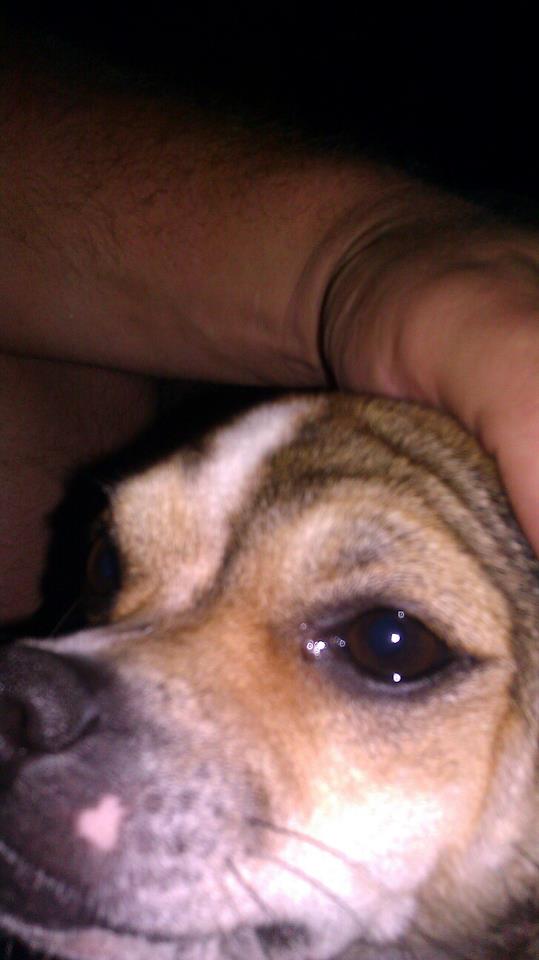 This is Shelby, half pug half jack russell. She taught me that small dogs can be cool too. She's got a cute little pink heart-shaped beauty mark on her muzzle, extra fancy. 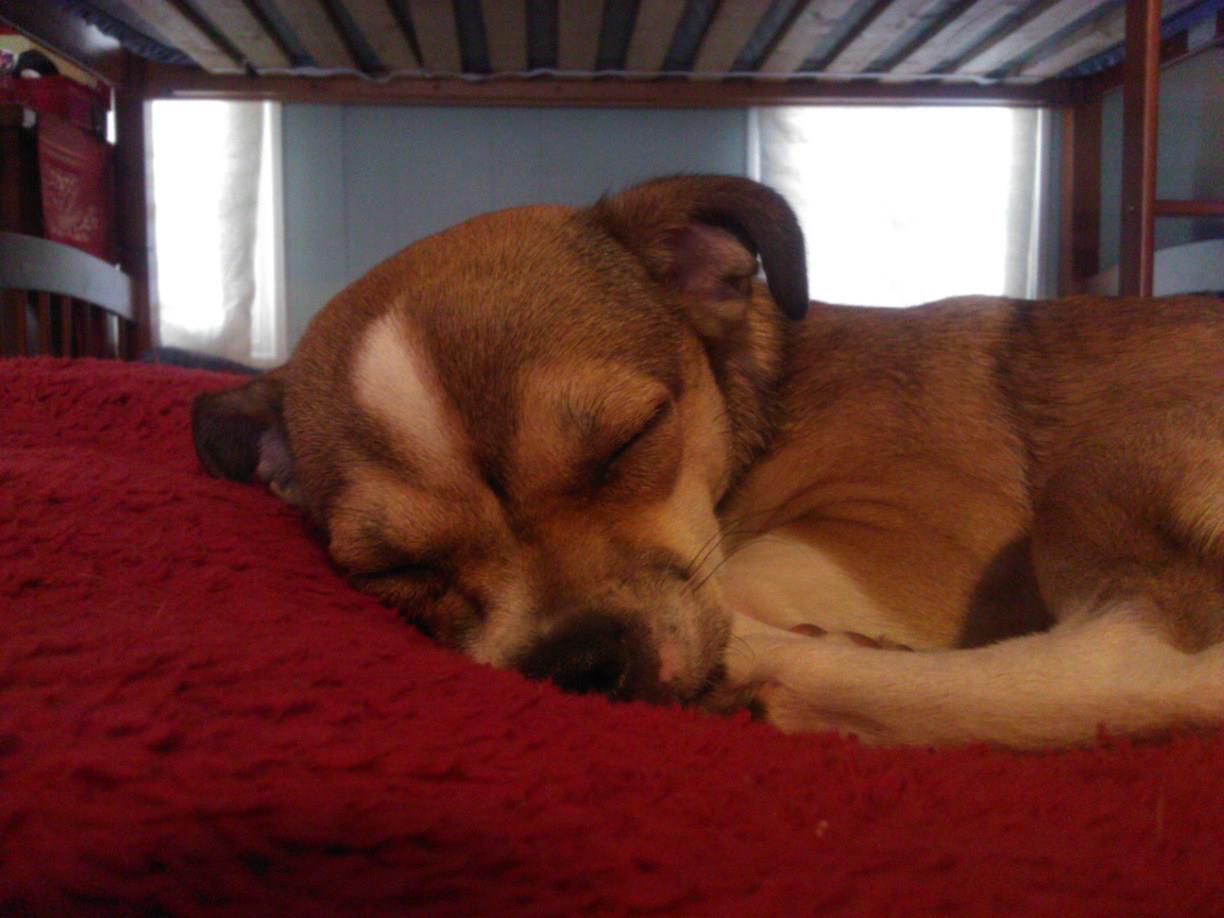 Shelby lives with my kids and ex wife these days, but we're still tight AF. 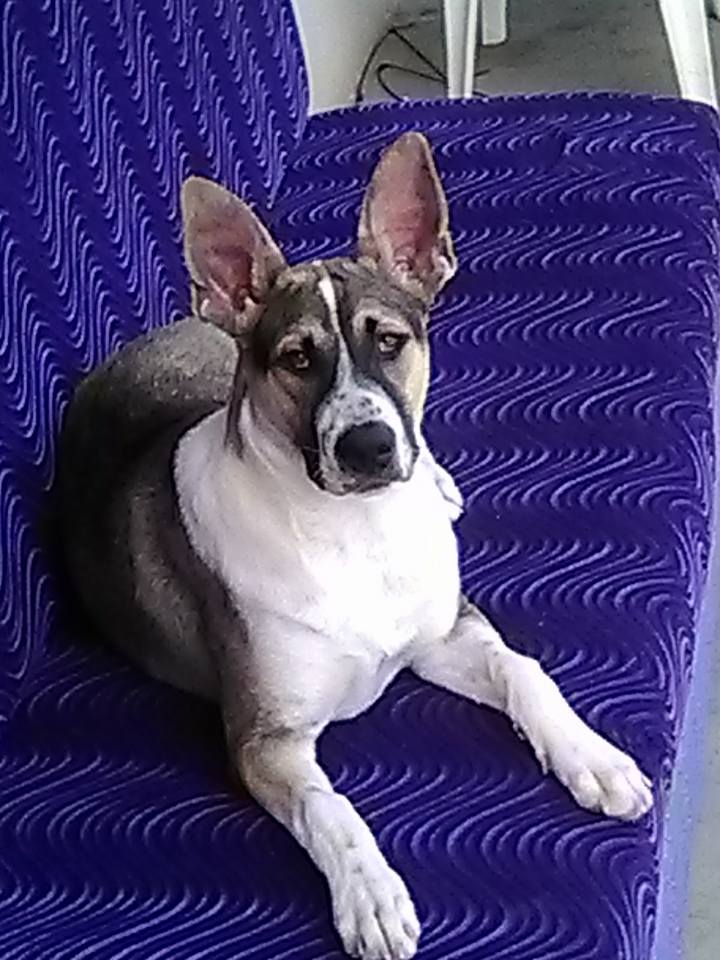 This is Kaya, 3/4 german shepherd 1/4 pit bull. She lives with me in the mountains. This pic was taken back when we lived in a traphouse, I made that porch couch out of materials I dumpstered and pallets. The neighbors called it the sex couch. That apartment complex was tacky enough that you could just have a purple psychedelic sex couch on your porch and nobody was too fussed about it. Grew a bunch of tomatoes up there too. It's weird I kinda miss that place, all that cracktivity was entertaining at times. 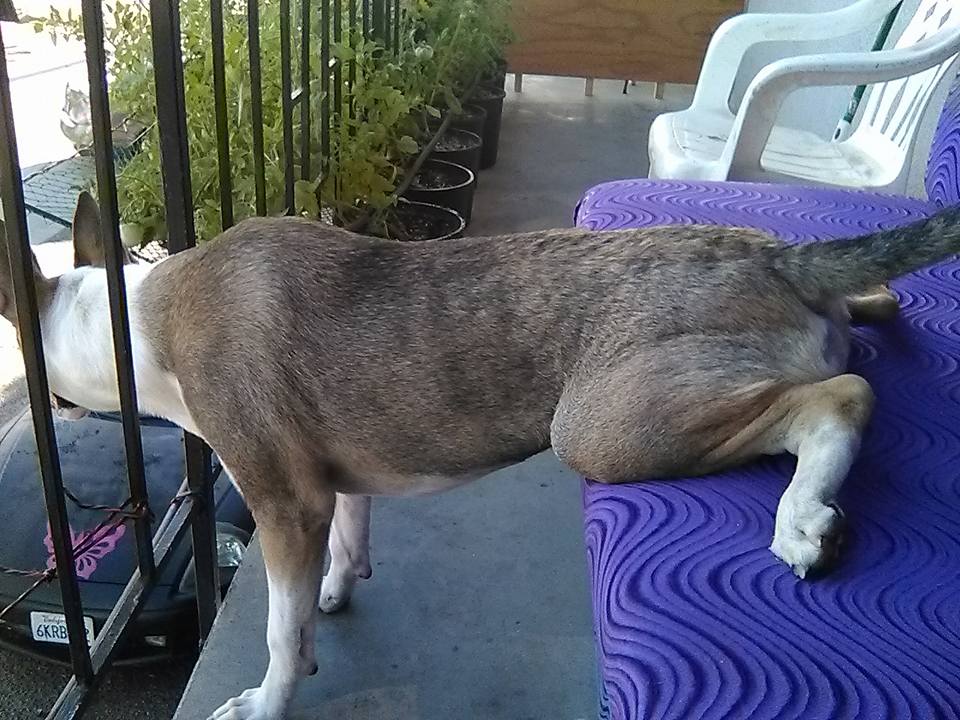 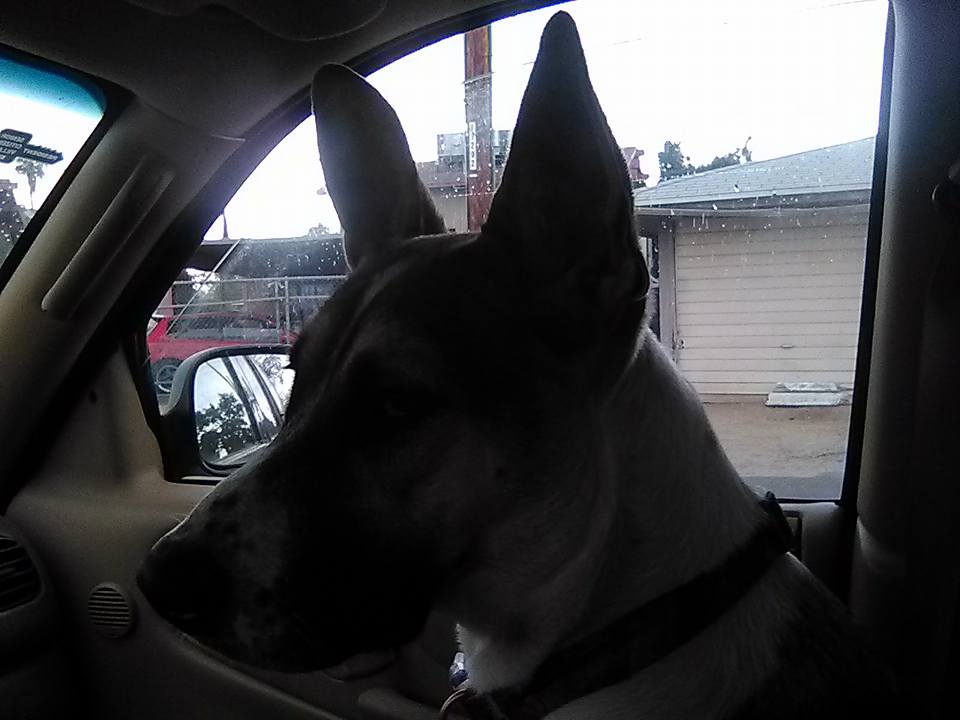 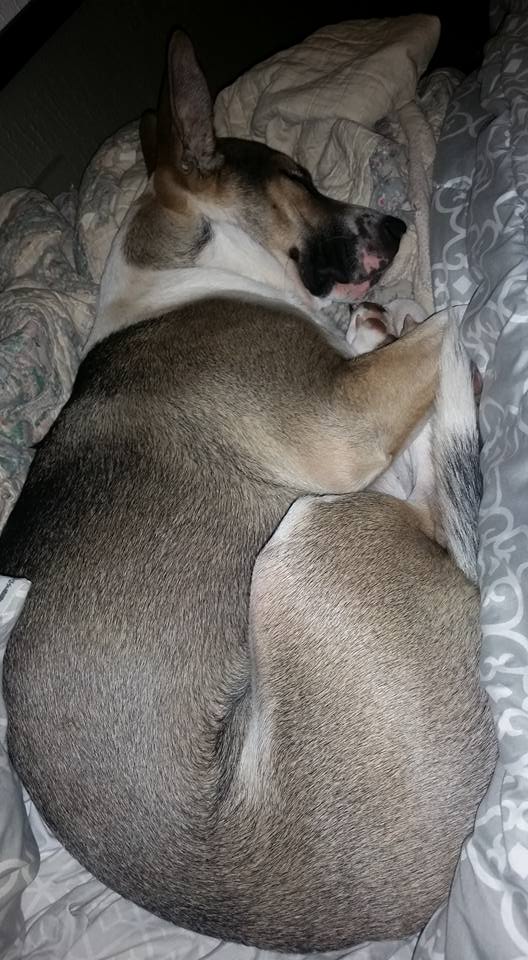 Kaya sleeps in perfect cannonball form. She's a rad dog. A bit of a psycho, not friendly to strangers or any kind of animals whatsoever but she's awesome aside from all that. These are my buddies. RIP Jesse. 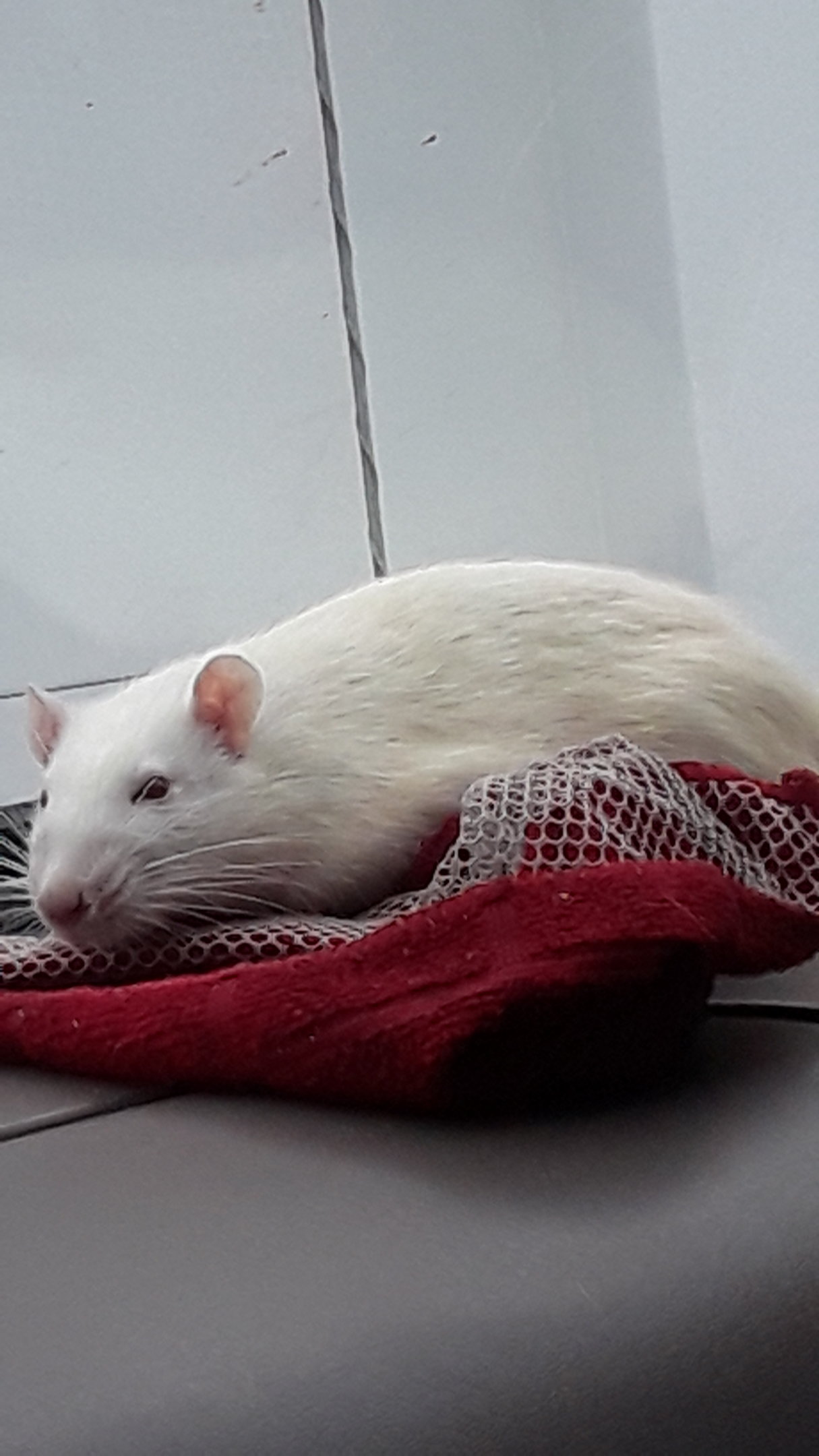 This my leroy brown..he's turning 18 in human years July 8 this year. ..he's retierd and has bad authritis he's going deaf and blind.... unfortunately my lame ex waited till I was 62 days short of being paroled from prison in Illinois that she didn't want me around when I got out so since she had a house she got to keep him. 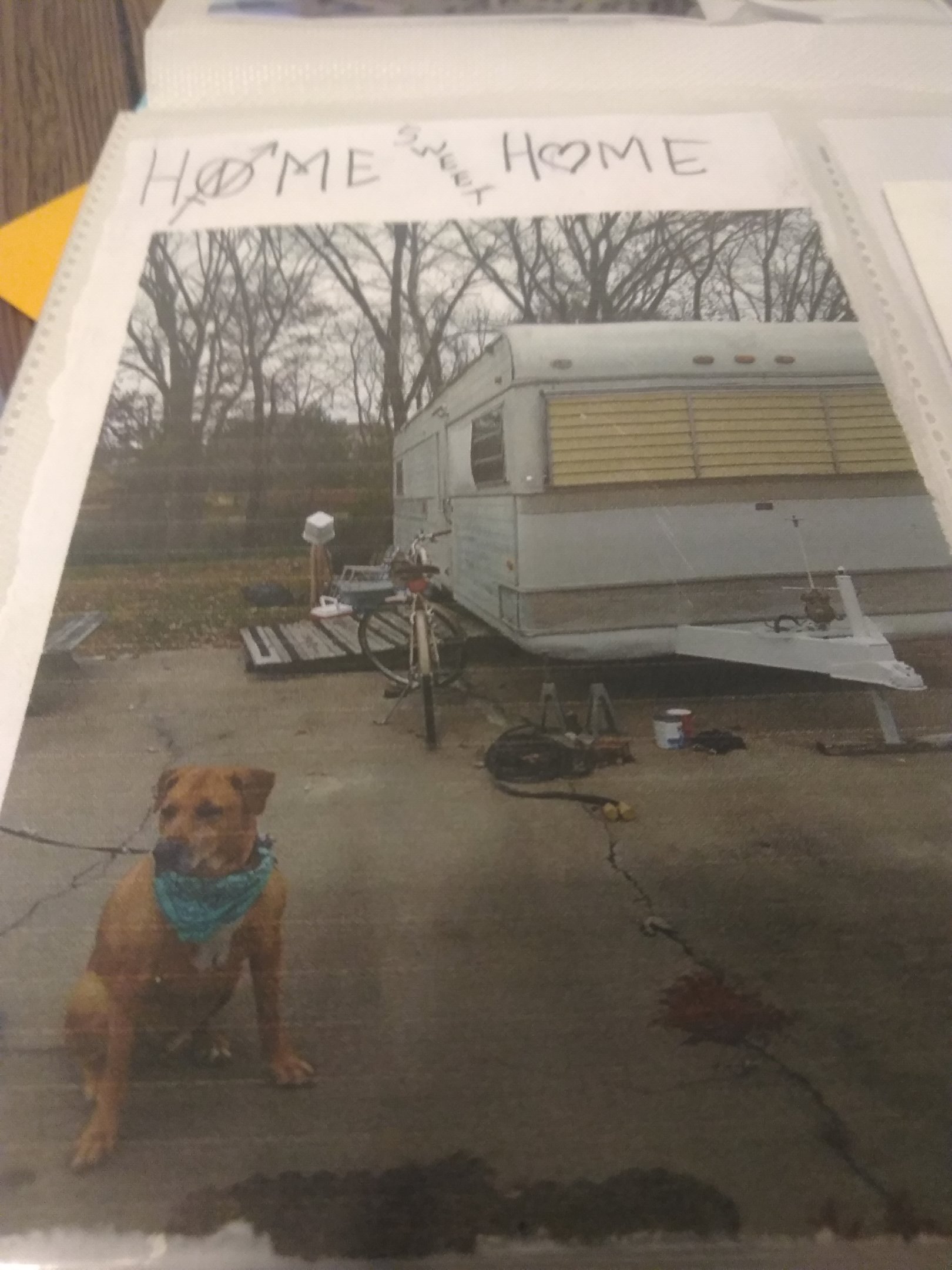 Hobbies & Projects Jun 29, 2021
A zed
D
Sobahs Beddah: A public letter to my sober self about my feelings on mortality.