Protest the Republican convention.Lots of workshops and training going on.Some survelllence,no real repression yet.
Lots of events next week for all levels of risk and all issues.

The only problem here is housing, which is disorganized.Lots of good food though lunch just arrived. Web site is www.nornc.org Come show the Republicans we wonn't let them have the country.Any word from Denver? 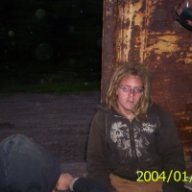 damn im not gonna make it to that area until sept10th. if anyone is still around minneapolis then hit me up and we can get some beers or something.

word from denver is basically that police won. constitutional rights are a joke these days it seems. 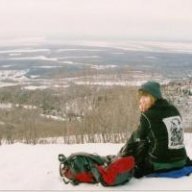 links from an FNB email about the RNC crackdown
S

Yup,one reason I haven't been on is that things got heavy .First,2 people;e at a homeless' people's tent city got busted that night-the next night the Convergence space got raided (and computers were confiscated),Food Not Bombs house got raided and two households with four arrests. That brings us up to Sunday. Convergence space re-opened.

Monday about 240-280 people arrested, gas used, about 65 pepper sprayed, but people succeded in tying up downtown.Most people charged with participating in a disorderly action
and failure to obey police, A few people have felony charges.

More when I get home.
You must log in or register to reply here.

Squatting With The Keys