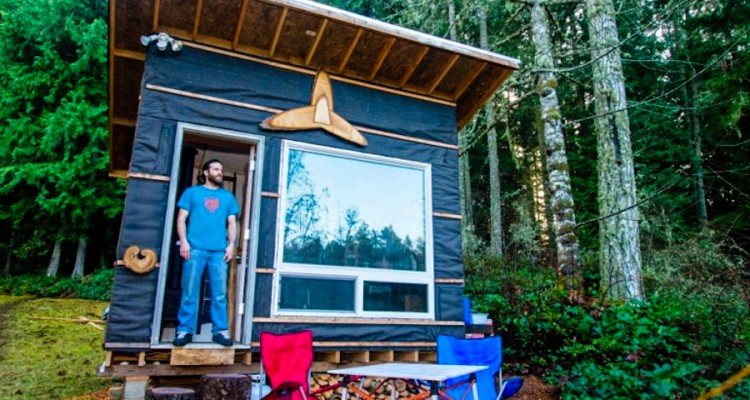 Though the tiny-house movement has attracted major attention in recent years, there are still two major problems that the average person faces when they think about building their own micro home:

1. Though mini-homes cost pennies compared to a mortgage, most people don’t exactly have $20,000 kicking around.
2. An embarrassing lack of carpentry skills that amounts to that of a thumbless tree-sloth.

Looking to quash these preventative factors, Scott Brooks recently constructed the ultimate cost-effective mini home in Washington, making a leap forward for the tiny-house movement’s financial accessibility, and how easily these homes can be built for the assembly-impaired.

Brooks’ home was such a minor dent in his bank account that he didn’t feel the need to even break down his exact budget, but contends the final price tag came in “well under” $500, according to Gizmag. 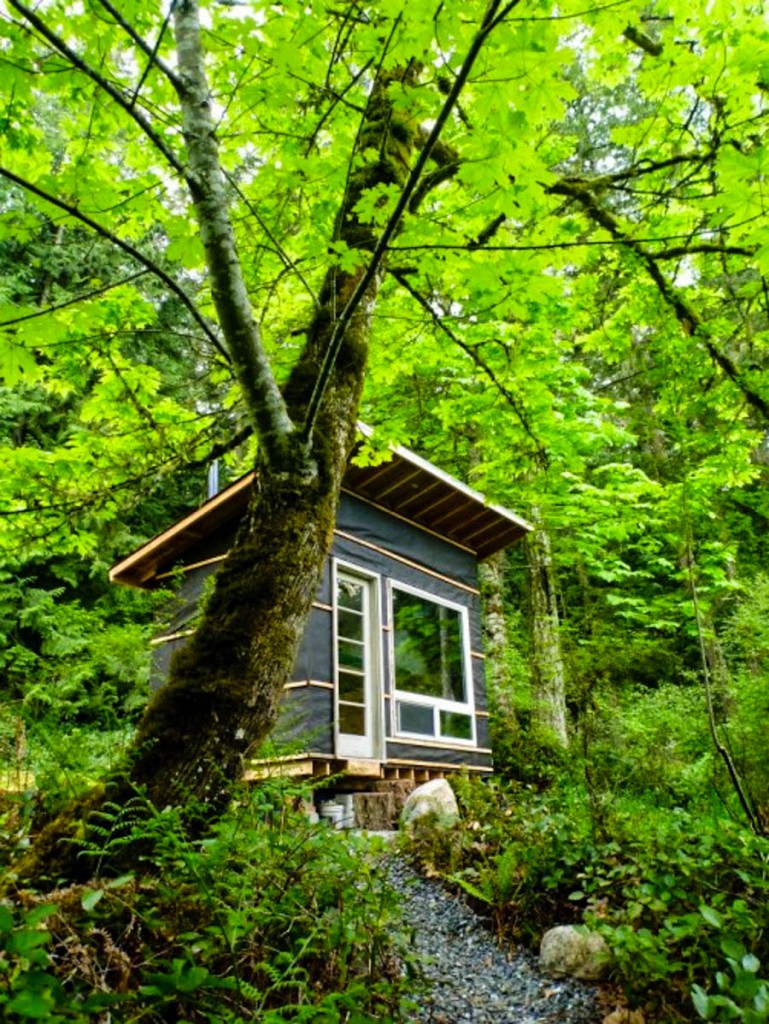 Residing somewhere in the green expanse of the Pacific-Northwest, Brooks’ home is a mere 7.7 square metres but transforms to accommodate most typical requirements of a functional home. External washroom and shower accommodations are a major space-saver for Brooks. The tiny home sits on a small fraction of his friend’s 20 acre rural lot, saving the majority of his land for outdoor use. Brooks claims that this is where he spends the majority of his time.

According to Brooks, salvaging forgotten goods and gifting are major assets to assembling a home this cheap. In his case, these items include the door, skylight, window and wood-burning stove. You would be surprised at what you can find for zero cost if you look in the right places, or ask around. Most people are more than happy to give away unused items if they would serve as an asset to another home. Kijiji’s ‘free’ section is the best place to start.

Brooks also asserts an extremely limited knowledge of tiny-house design, but with the help of a few friends, was able to erect the home with ease.

Like all tiny homes, sacrifices must be made to balance the cheap price—rather than a fridge, brooks uses an icebox system, and the house also doesn’t include running water (though a sustainable rainwater system could be easily installed). But the thing is, when you own a mortgage-free, wood-carved house in the North Pacific wilderness—and the whole set up cost less than what most people make in a week—who cares? 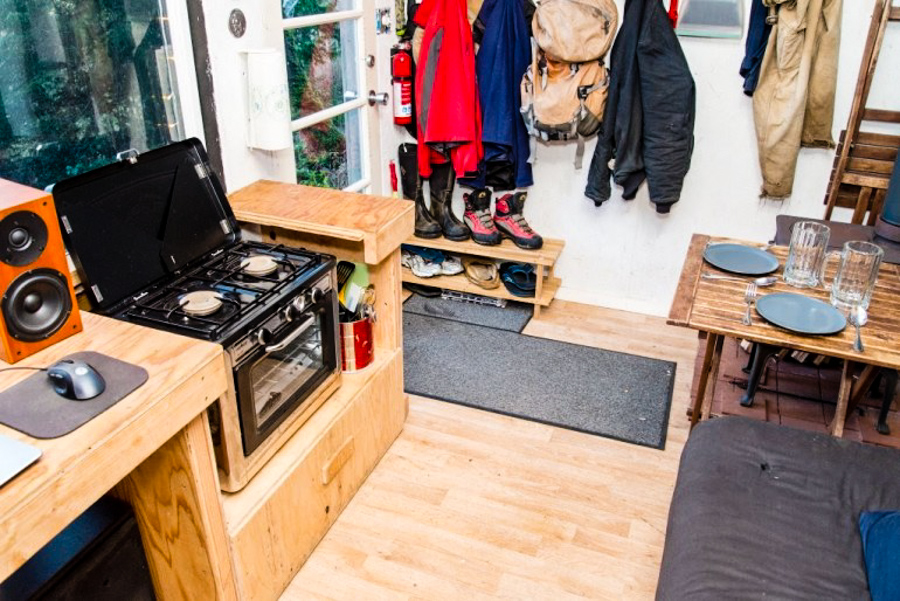 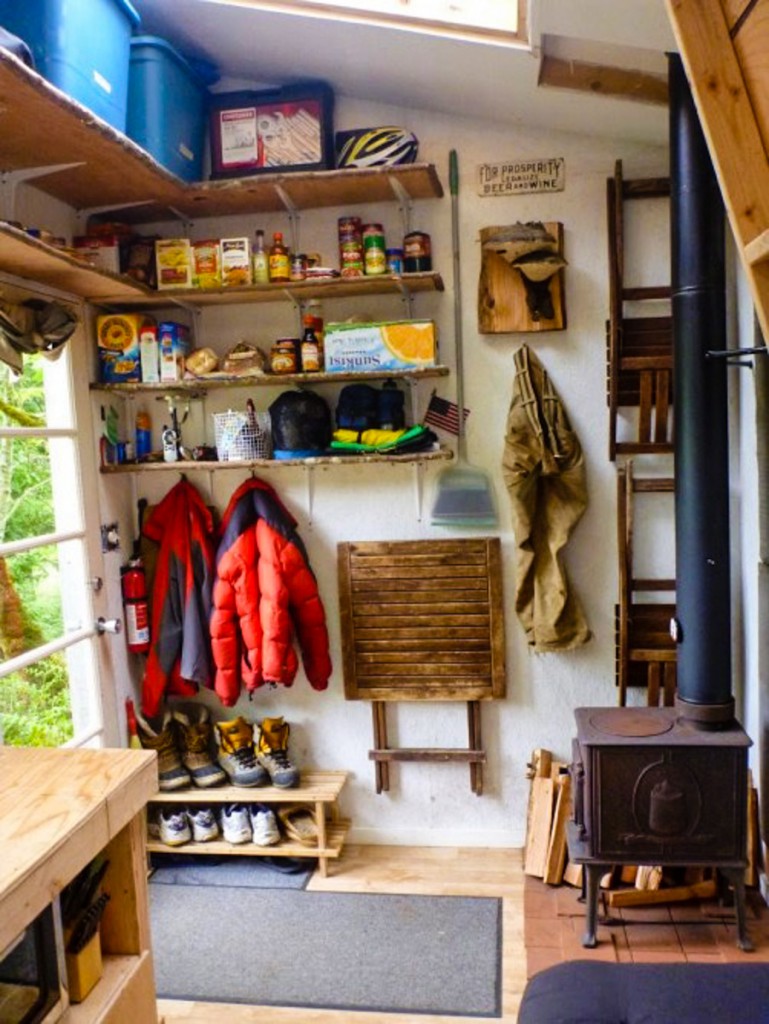 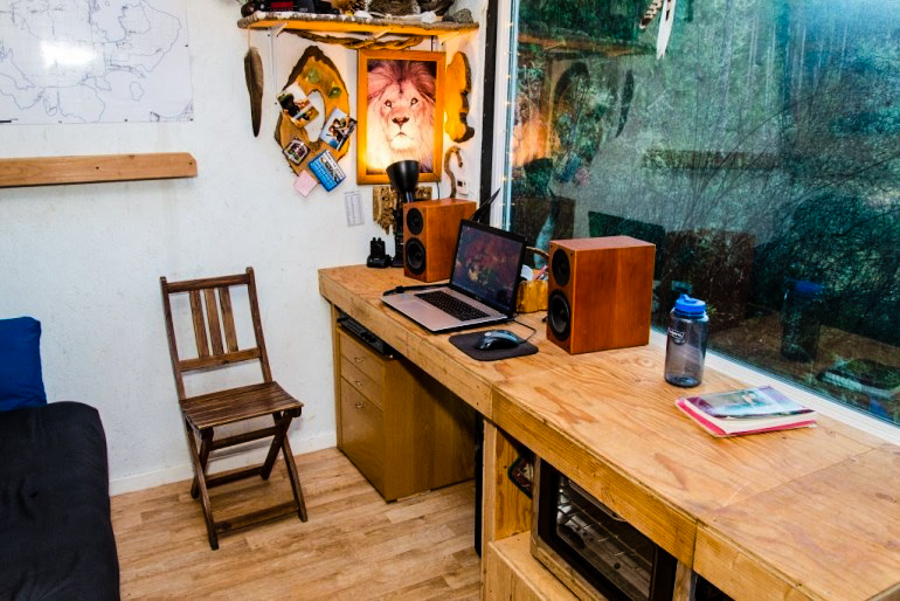 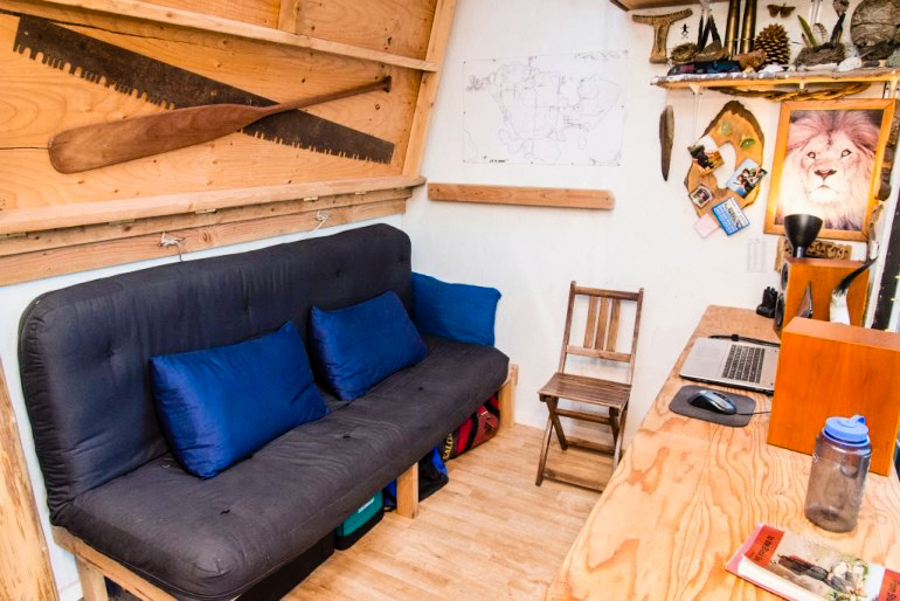 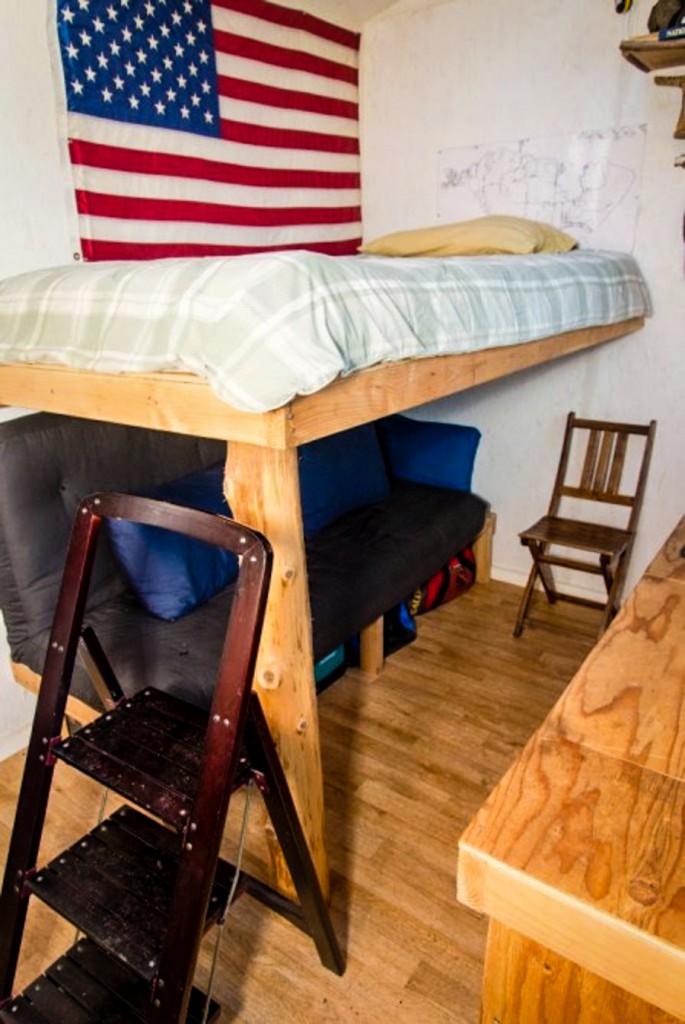 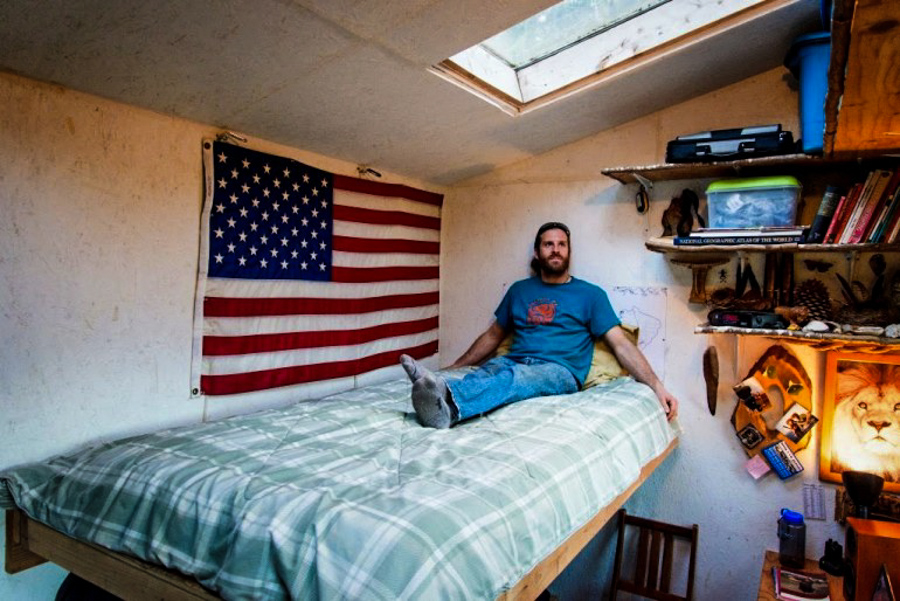 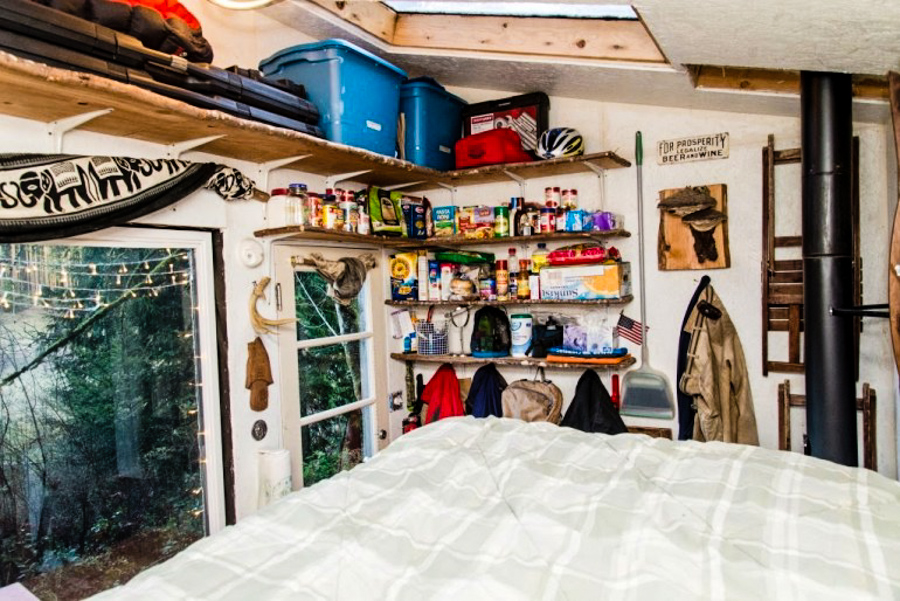 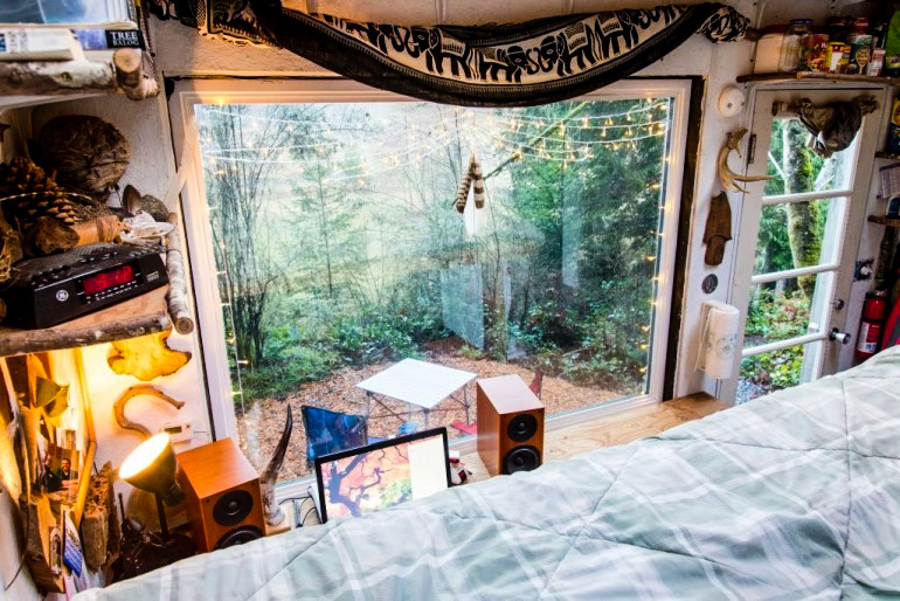 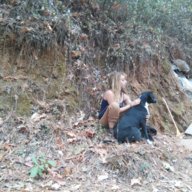 My dad builds these.for under 2k

Love that big window with the great view!

I wish I could find a skylight, windows, glass door, wood stove and propane range / oven for free... Seriously though, if you had to pay for all that it'd be at least a grand. Shit man, plywood is $25 / sheet where I'm at right now and ain't no one giving it away. Milled lumber costs $0.45 / board foot and that's lugging my own logs down to the mill. I really like these simple houses, but I feel like I'm constantly seeing articles like this that promote being able to build a house under $500, but always require that you basically get everything for free. I'm all about construction dumpsters, but its a rare day when you pull out a buncha unused shingles and lengths of 2x6's outta em, especially in rural areas. 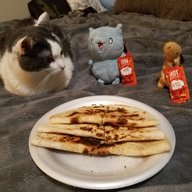 I n s p I r i n g
yea, that's impressive...
lotsa natural light, great surroundings, from what i can tell.
i bet it gets pretty gnarly, being inside the little capsule, when a storm comes to rage. 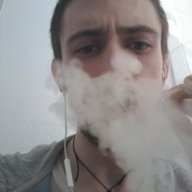 These are so rad, I wish I could find property or someone willing to rent property to me in my area, because I have access to crazy amounts of second hand or sometimes just extra unused construction material.
@couchissatan that looks super legit, I can't imagine that trailer under the home was cheap though. 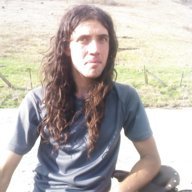 Location
Somewhere in the mountains of NC

His setup is very cool although his story is misleading - he really lucked out in what he was able to get for free - important things that normally could be very expensive. I have a (in some ways) similar living ituation right now and building a "tiny" home. But I've not been so lucky in what I've been able to acquire for free, or second-hand. The wood-burning stove assembly (the stove is only one thing - there's also stovepipe, chimney components, etc) all by itself will probably tally at or above what he built his whole home for. And I will have no fancy glass doors, bah! Having access to pickup truck or friends who have a pickup trucks makes a huge difference in terms of what you can acquire for free or for less. - something which has also been a dilemma in my project. 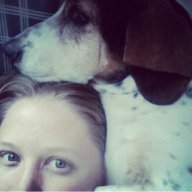 I closed my account
That's a super great deal for a house built for pennies. I always looked at a pallet house and wrap it with canvas water seaaled and a aluminum roof. Summers with netting. But I'm super cheap ...

i'd be curious to know how it held up over the past few years.
You must log in or register to reply here.

Man makes a rowboat his home under the 520 bridge