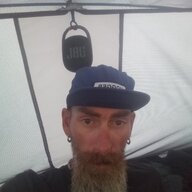 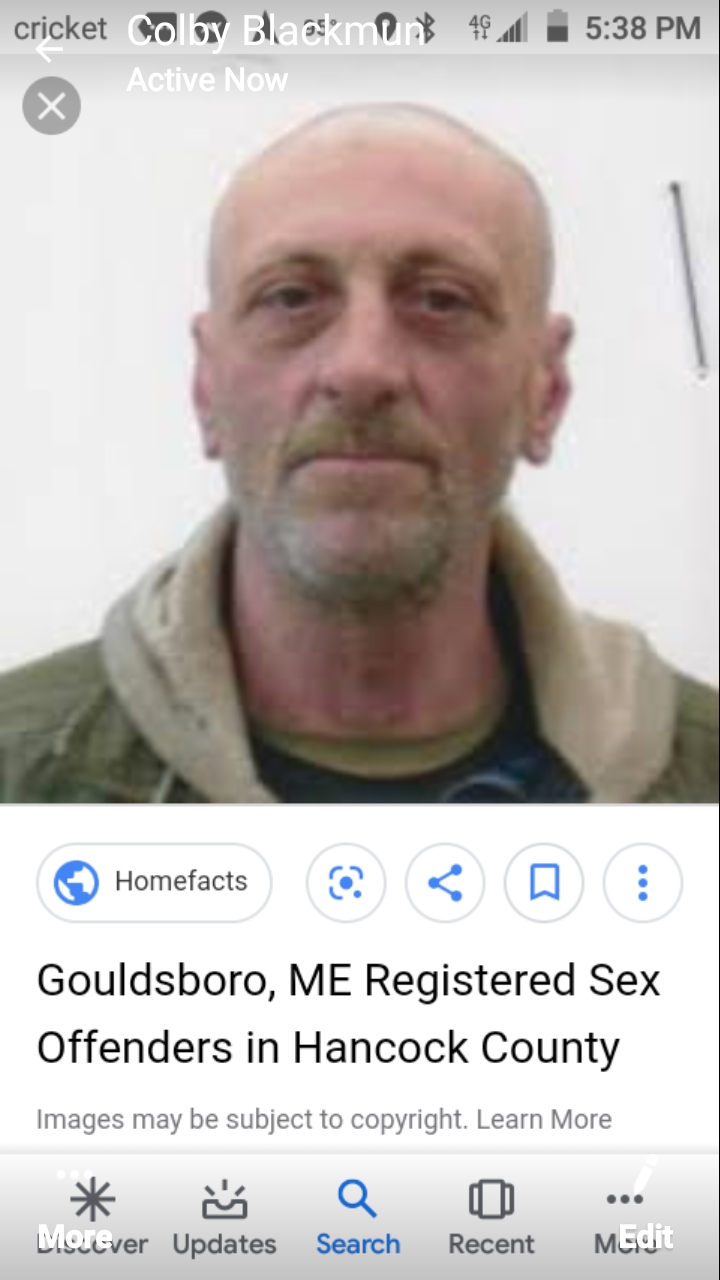 this is Joe c , the supposed east coast enforcer for the FTRA and president of the east coast chapter .
i have taken a strong role for the past two years helping to re-establish what I thought was a real Riding club to help people promote good moles on the rails and good habits and behaviors by following the hobo code for what I have come to figure out in the past 3 days is that it is run by a child molester that is convicted and must register for Life who is posting on Facebook under his wife's name and it does nothing but a scam to scam for real writers and some of the poorest people in the country out of money thinking that this money is going towards helping out other writers and people in need such as themselves as a father I cannot sit by and call a man who's a convicted sex offender on a child a brother I cannot be lectured by this so-called brother on morals on respect on brotherhood or anything remotely related to any of that stuff that all went right out the window I have since been removed from the fdra have no contact with the fcra and I have no plans on rejoining the fpra even if they are removed Joseph lucchese Andrea legacee and Martin was still are all backing this and all promoting this and one of the first and major rules of the new ftra is one must hate all child molesters and sex offenders how can you do this when you're married to one you're protecting one and you're hiding one everybody I'm sure most of you already thought it was stupid in the first place or a scam I thought maybe it was actually going to do some good things for the rail riding community and help out it turns out they're the worst kinds of wires and pieces of s*** on the planet I just figured everybody should know
Reactions: Lithium21
••• 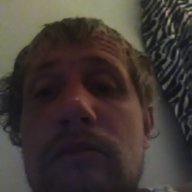 In fact I.played.important.role in exposing this chomo. I don't fault some.of the original members for not totally knowing joe c past.since computers were not common back then.however it is out.now. and if more.aurgace same will happen to them.martin vasil aka ghost Rider 5150.metroman5150 has been votes out.of the brotherhood. Yet he still has a page he calls ftra and YouTube channel. He knew about joe c.did nothing about it
Supported it and tried with all his might to sweep under rug.this is why he is no longer called brother. He also maybe mentally losing it. The f.t.r.a. seeks to be a positive club and brotherhood amongst railriders and disaccoaiate with any past negative publicity... ......anyone under Martin vasil is not real J's.. update
Reactions: riverbottom
•••
You must log in or register to reply here.
Share:
Facebook Twitter Reddit Pinterest Tumblr WhatsApp Email Share Link