Thought this was interesting - squatting right out in the "open".


A homeless encampment was discovered on top of an Amtrak station in Northern California on Thursday. (Antioch Police Department)

A homeless encampment was discovered on top of an Amtrak station in Northern California on Thursday after a witness reported seeing a person lower a bicycle from the roof, officials said.

The Antioch Police Department said in a Facebook post that officers determined someone set up an unsafe camp on the roof of the station, located about 45 miles east of San Francisco.

Officials from the city's public works department placed an officer in a boom truck, and then lifted him to the roof.

Police shared pictures on Facebook of the camp, which included a yellow tent in the middle of a concrete structure. 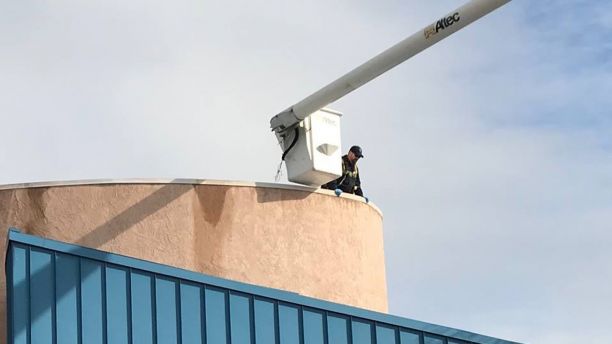 California has been hit with an epidemic of homelessness, including in Antioch. (Antioch Police Department)

"Due to safety concerns, the camp had to be immediately abated," police said.

The person who was living atop the station was described by police as a "transient subject," but authorities did not disclose how long the person had been living there. 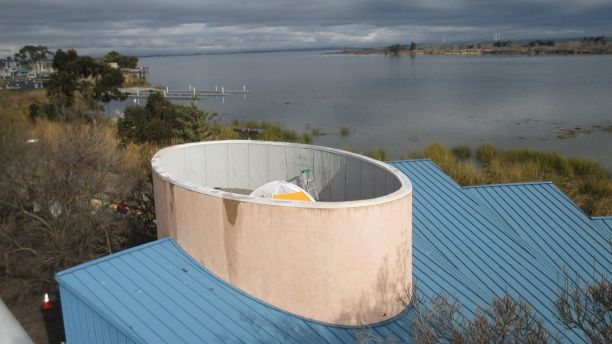 The police department said "homelessness is not a crime," and officers try to "get our homeless citizens into services so they can have a stable environment."

Travis Fedschun is a reporter for FoxNews.com.

"Hello, Antioch PD? I'd like to report one of the downtrodden for seeking a modicum of comfort amidst this miserable capitalist hellscape."

that "unsafe camp" looks a hell of a lot better then some places ive slept. looks like they had a mad decent set up. 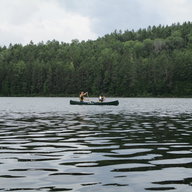 Haha yeah I zoned in on their use of 'unsafe' thinking: that's how they justify taking it all down without feeling like they're throwing a person in real need to the streets. Good idea on the homeless person's part, that looks like a sweet setup if you can manage the visibility of your comings and goings.

would love to know how long he/she was there - really looks like a cool camp.

Onemeanvegan
Squat in Austin’s north loop! Seeking advice and squat mates as well as offering a place to crash and some company. We got booze and electric?
Today at 1:34 AM •••

croc quad8 croc wrote on quad8's profile.
Yo, last night I rode my first autorack! Colton to Yermo in an automax n it was articulated, door open. Love those curved floors so u got a lil hidey wall to chill behind.
Thought of u as soon as we got on lol
Yesterday at 5:28 PM •••

dissociatecrab
I’m on my way to Atlantic City, NJ!