Commented Schau: "I've always been accused of being politically unconscious, but now I've proven that I care". Asked by a Dagbladet reporter if they were nervous during the sex act, Ellingsen replied, "I had a bit of a stagefright, but it disappeared as soon as I got going." Added Johansson: "I got turned on by all the people." The intercourse allegedly continued backstage after the concert was over.

Gonna have to start lifting granite blocks and get those biceps and pecs flexed.

Can't be looking lazy when I'm on stage sexual and hazy.

Though the greenery growing outa the mushroom tip got me a bit worried.

Do I need a fungicide?

Oh Jeeze I got a woody.

Time to brave the bush.

Gotta make like a tree and leaf some sap. 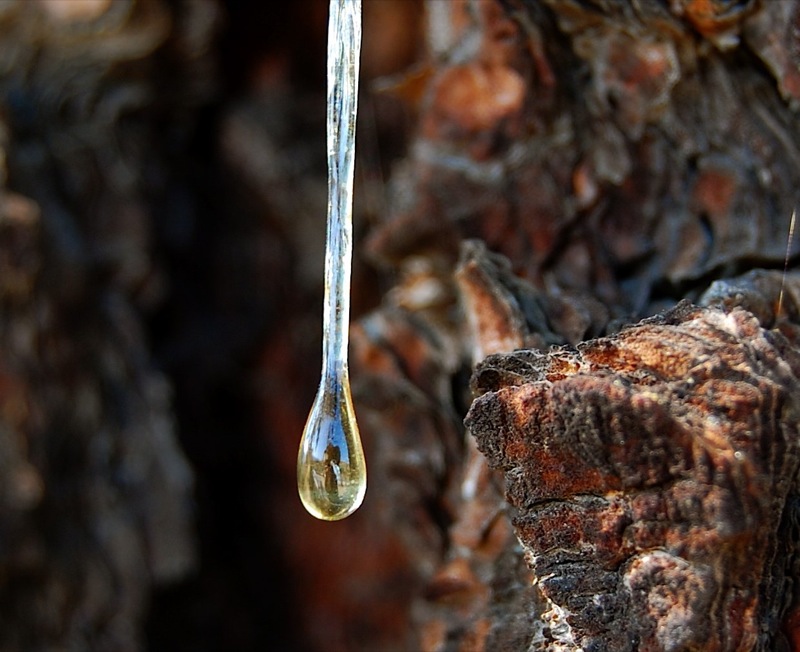 Second Edit: Haha... from the site.

Make use of your sexual super powers. Help FFF to protect nature and show a living picture of sexuality. Lets all get fucked!
Click to expand...

ANTHROPOLOGICALLY speaking. I have to say this is a reestablishment of bonobo primate society. (Pan paniscus)
Last edited: Jan 28, 2015
•••

Non of that was sarcastic by the way. I just used emoticons for humor... This is another epic thread by wizehop.
The world is full of fascinating people.
•••

fuck for forest has been around for quite a while now, like, almost a decade i think. i've seen a few other articles like this with pics always showing them fucking at concerts. good for them i say, it's hilarious and interesting and all for a good cause

I closed my account
But, they're not doing it right

on a side note, how does one *not* get performance anxiety in front of that many people?
•••

Matt Derrick said:
on a side note, how does one *not* get performance anxiety in front of that many people?
Click to expand...

Thats exactly what I was thinking...

LOL - and just in time for this thread ... SEX BOX!!! New reality show for MTV where disgruntled couples go and have sex in a themed box and then come and talk about it. Hehe - the featured couples here just look so darn happy.

Gear up, guys: This may be the pinnacle of reality television.

There’s a new show premiering on WE tv on Feb. 27 with a surprisingly specific and not-at-all-ambiguous title: “Sex Box.” 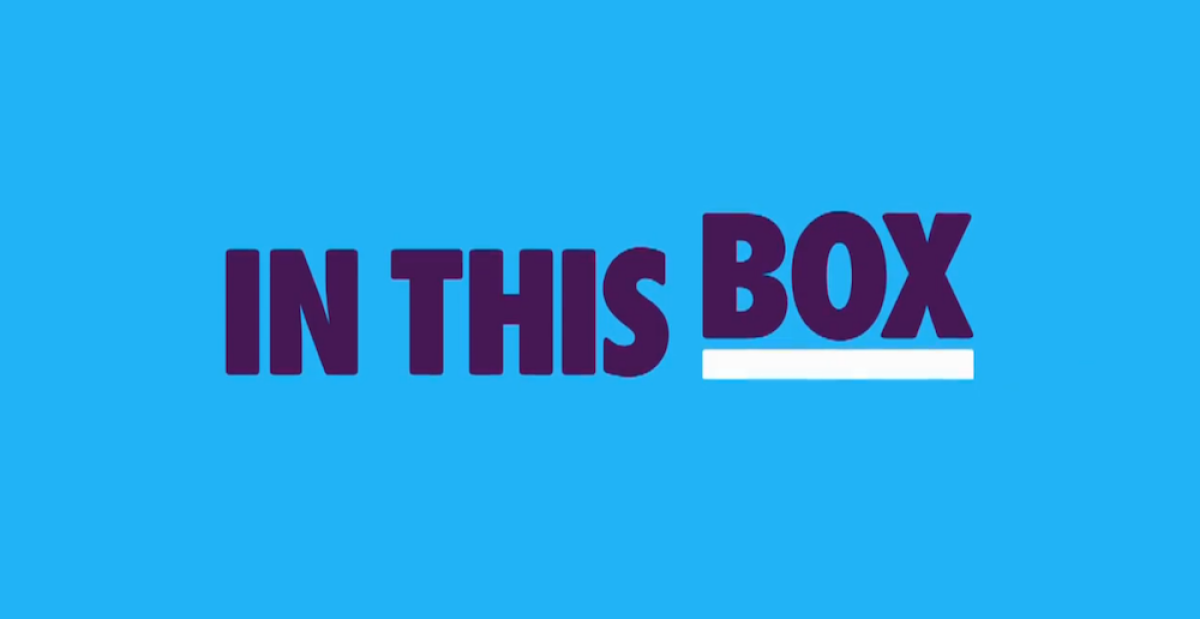 WE tv
Yep, it’s exactly what you think: “troubled” couples — suffering from things like infidelity and trust issues — will have sex in a soundproof, camera-free hanging glass contraption while a panel of experts discusses their relationship mere feet away.

Warning: Participation is not for those suffering from performance anxiety.

Then, the blushed, breathless pair will emerge from the sex box (which is kind of a fun phrase to say, if I’m being totally honest) donned in fancy silk robes, ready to air out their dirty laundry in front of a live studio audience.

The idea behind it is that people are more likely to be honest and vulnerable after just having banged. And clearly the couples are just thrilled about being there… 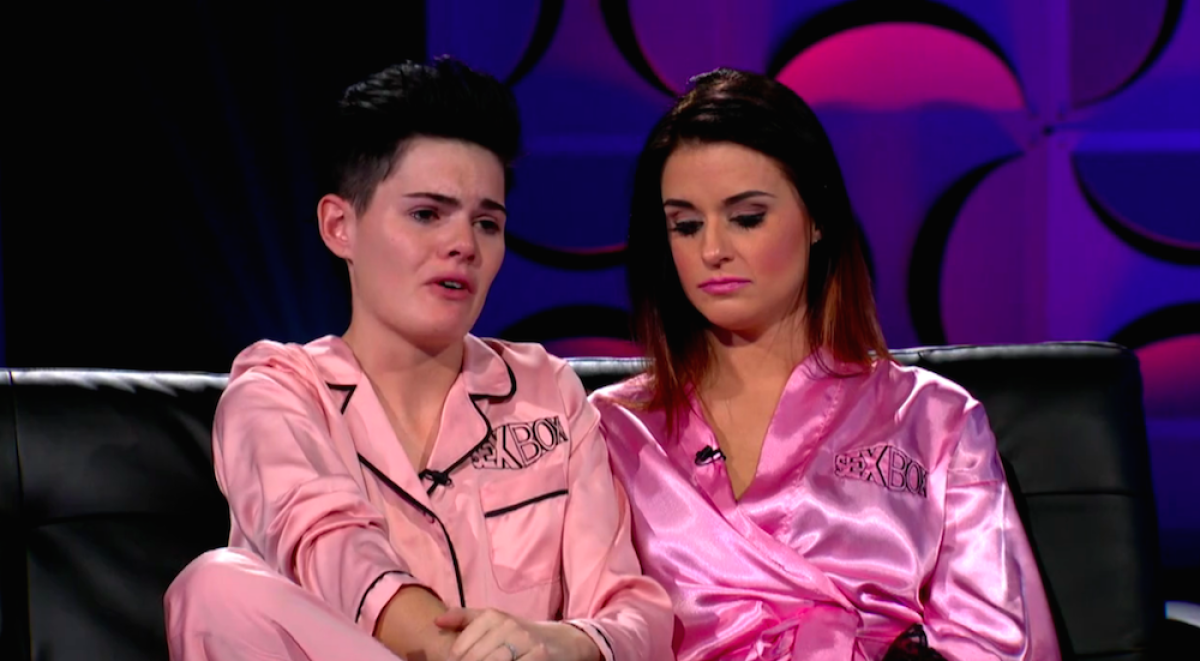 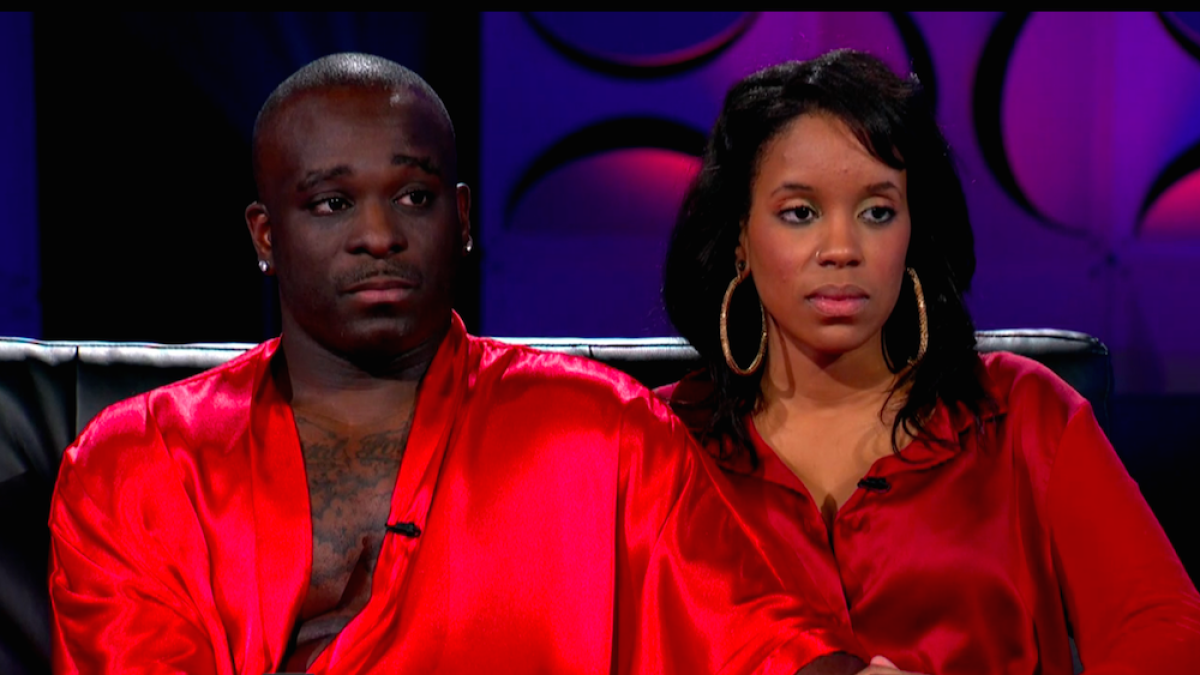 WE tv
A British version of the show was wildly popular overseas, and honestly, I could totally see this being a bit hit. The panel of “experts” sounds especially intriguing — there’s a relationship therapist, a hot tattooed sex therapist, a comedian, and a pastor who exclaims “I don’t know if this kinky or crazy!”

Neither do we, girl.

Check out the trailer below, which is full of priceless affirmations like “the box changes lives.”

“Sex Box” premieres on February 27 on WE tv and I will be watching every single episode.
••• 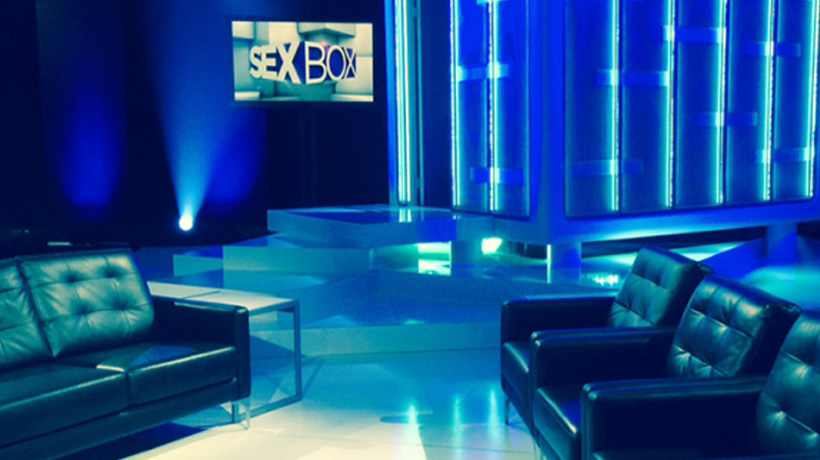 or some reason i pictured the box being tweeny weeny and suspended over the people discussing their relationship. not sure how i came up with that.
•••

They shoulda stage dived while doing a standing 69
••• 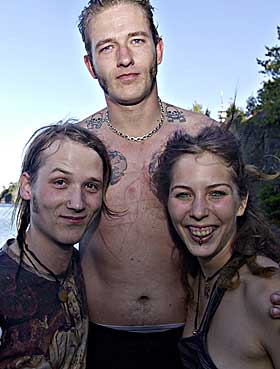 Tude said:
LOL - and just in time for this thread ... SEX BOX!!! New reality show for MTV where disgruntled couples go and have sex in a themed box and then come and talk about it. Hehe - the featured couples here just look so darn happy.

“Sex Box” premieres on February 27 on WE tv and I will be watching every single episode.
Click to expand...