Does anyone know if this is the same guy? 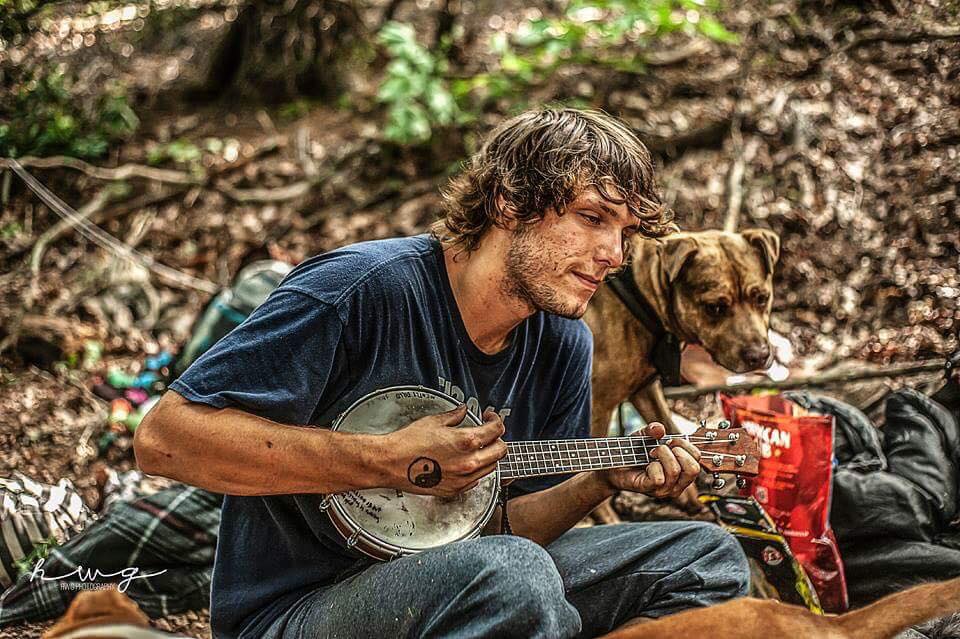 Apparently this guy also goes by Shaggy and was arrested for murdering a woman who he got a ride with out of the Georgia National Rainbow Gathering. 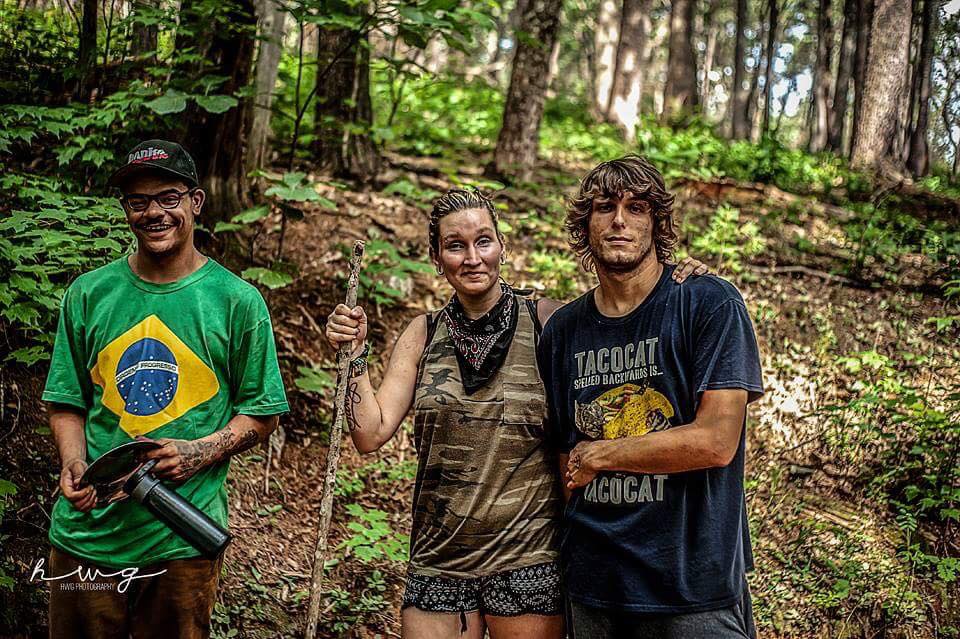 Wish we could just put them all on an island and let them destroy each other like the animals they are.

EphemeralStick said:
Does anyone know if this is the same guy? View attachment 44403

Apparently this guy also goes by Shaggy and was arrested for murdering a woman who he got a ride with out of the Georgia National Rainbow Gathering.

I've met one kid personally that's also claimed "Hell-Crew". Rode a couple trains with him, and we now refer to him as OG-WetBrain, which should be self explanatory.
Also heard word of another shit human trying to talk hard and dropping the same "Hell-Crew" name. Hahaha, that name dropping bullshit is always fucking hilarious. Especially when they say it like, "FRTA".

Looks like there's definitely AT LEAST two "Shaggy's" to stay the fuck away from.
So grateful for this forum.
You must log in or register to reply here.

How to find a way to be with homeless bf for 1 winter night ( inside or outside)?

How come this guy i just met didnt make plans to see me again? or kiss me goodbye!