Jovan "Apache" Arce passed away about a week ago. The police contacted his family and they're the ones who told everyone else, he was found in SoCal. Unfortunately, that's all I know.

Apache was a character. Most of the time I couldn't decide whether I wanted to smack him or kiss him. That's the kind of guy he was. He was a talented musician and despite his many flaws, he still had a good heart. He was the kind of guy who would stick up for me, even when I wasn't around. Sure we would be at each others throats but I cared about him. I still care about him. Because he was one of the good ones. 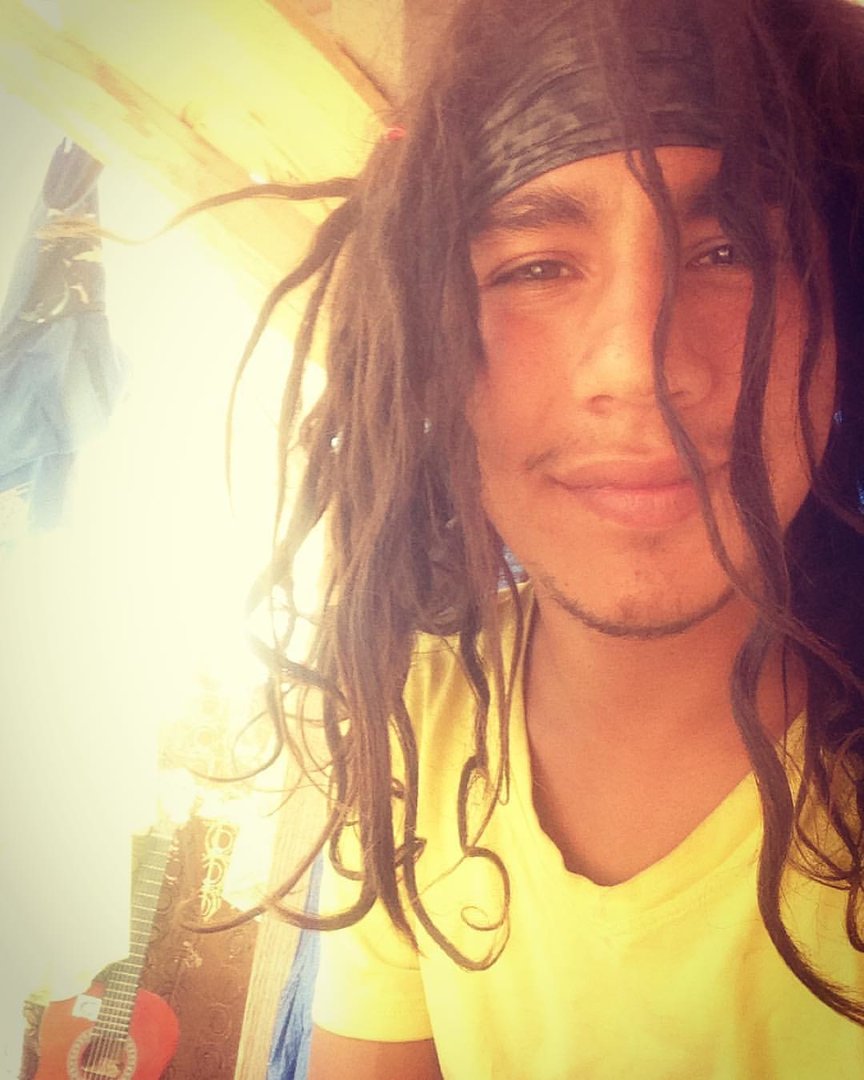 damn man, i never met him but yer word is good enough that he was a good guy. sorry for yer loss.

I just heard about this a few days ago. He was a character and there was one or two scares that he bit the big one in the past few years so when I heard about it, I had a hard time believing it was true until I read more info.

RIP, dude. I'll remember the times that you were cool.
D

I deleted myself
Only meet him at the first jamboree but I always heard about him after that. The best memory I have was when I almost burned down his Jeep on the way to the dunes with creature (inevitable apparently). He was chill as fuck about it and took responsibility for his towels catching fire when I definitely know it was my cigarette butt that did it.

Whatever drama followed him I didn't see it during the jambo. I remembered him being pleasant to be around and full of energy. I liked his music too.

Rest in peace apache, hope the next world doesn't pull shit like this
Last edited by a moderator: Apr 4, 2018 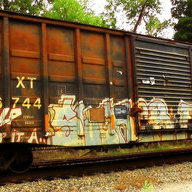 I was traveling with Littlewolf and Eramis and they were pretty torn up about. RIP dude. Dont do Heroin folks....

I met Apache at the 2015 Jambo as well, he went by "loops" for a bit. I talked to him occasionally, but unfortunately never ran into him in person again.

Here's a pic of him that I took at the first Jambo. It's not the greatest quality, but it's what I've got. 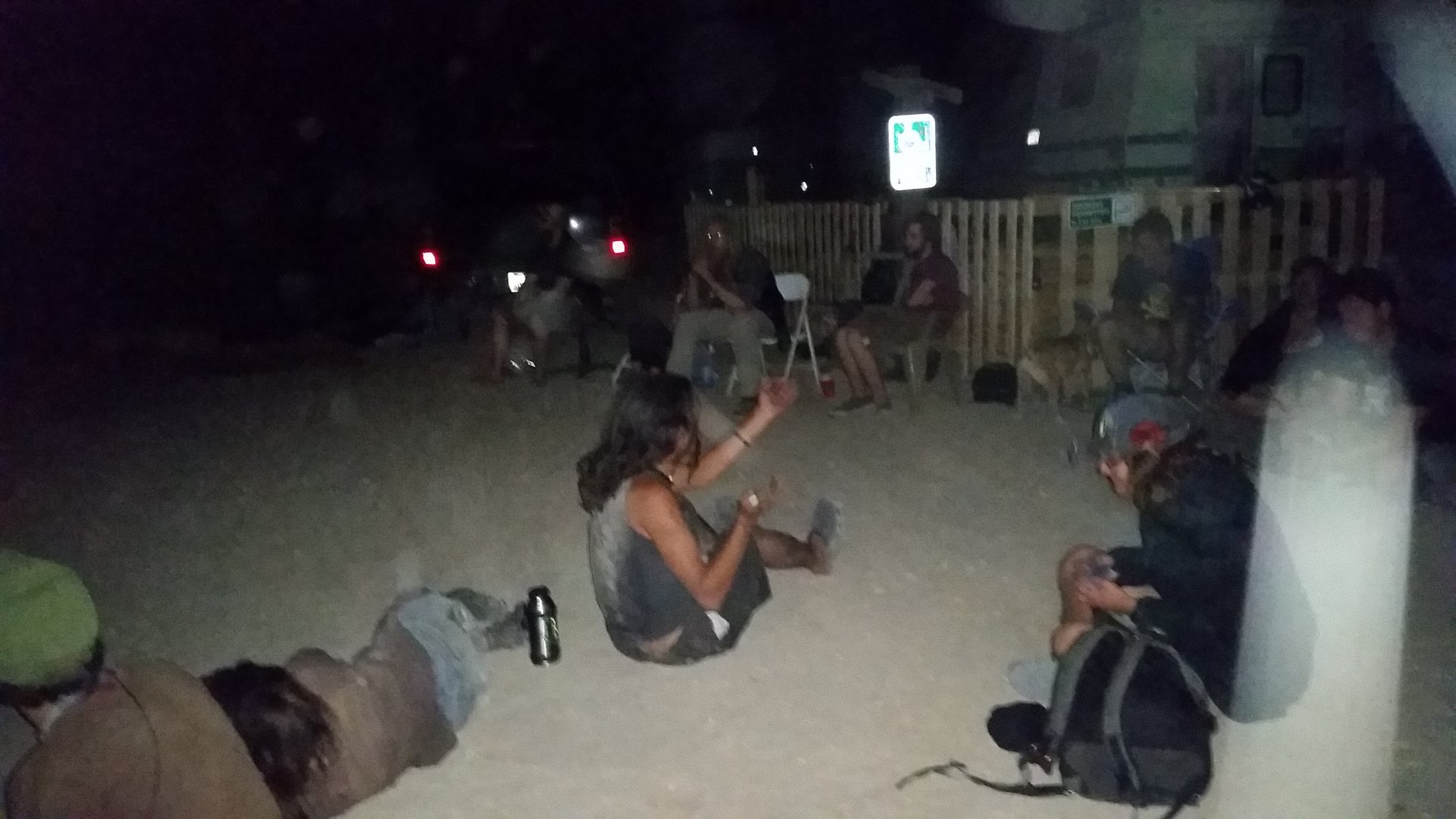