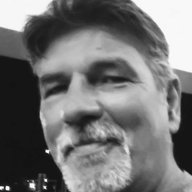 this is an article that was published about a project I've been working on lately. 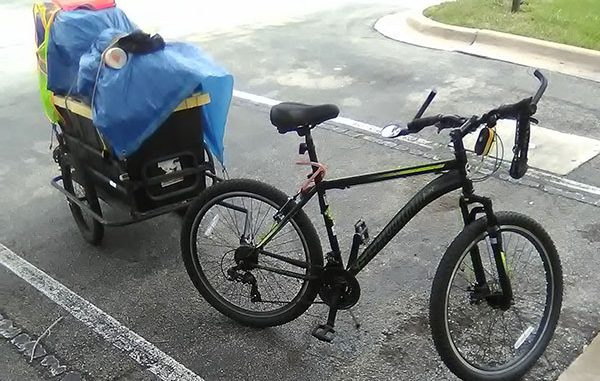 Vance Lee is currently riding his bicycle from Sebastian to Las Vegas.

Vance Lee, a country music performer, began a bicycle ride yesterday from Sebastian to Las Vegas, Nevada through a project called Journey for a Cause, which will benefit Change the World of One (CWOO), a nonprofit organization.

Lee has performed at multiple venues in Sebastian such as Mash Monkeys Brewing Company, Pelican Pub, Tiki Bar & Grill, and many others.

Lee has been in the music industry for over 30 years specializing in the golden era of Country as well as his original hits.

Four years ago, after a personal family tragedy, Lee realized that he was tired of the rat race and the normal stressful American life. He decided that he would live life on his own terms. It was then that Lee became a full-time bike-packing Country music artist, touring the southern United States while living free. He took to the road with his bicycle and everything he needed to live – including his guitar and amplifier – packed into a bike trailer, and never looked back.

The unchained life of a nomadic musician suits him, and he makes the most of it. Whether that includes battling mosquitoes, skunk apes, hurricanes or relaxing in the sunshine by the lagoon meeting new people and writing songs. He makes his living by pursuing his passion – playing his music in establishments wherever he wants to be at that moment. But sometimes just living life the way one wants isn’t enough, which is why he decided to adopt a cause and embark on this incredible journey.

“We are amazed at Vance’s ambition with this daunting project, and thrilled that he has chosen our organization to support as his cause,” stated Jasmine Keefe, Co-Founder, and CEO of Change the World of One. 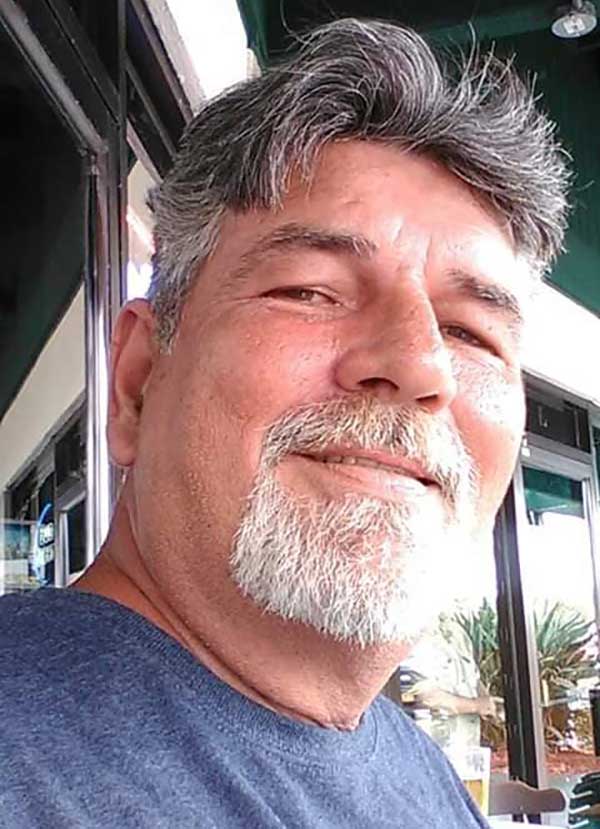 Keefe is also acting as his project manager for this endeavor. She developed the concept for the nonprofit organization during her 2 1/2 years of service in the Peace Corps and merged with partner Kayla King to found CWOO.

“We will be tracking Vance’s extreme journey online and will be sharing what we are doing with the proceeds,” stated Kayla King, CWOO Co. Founder and COO. 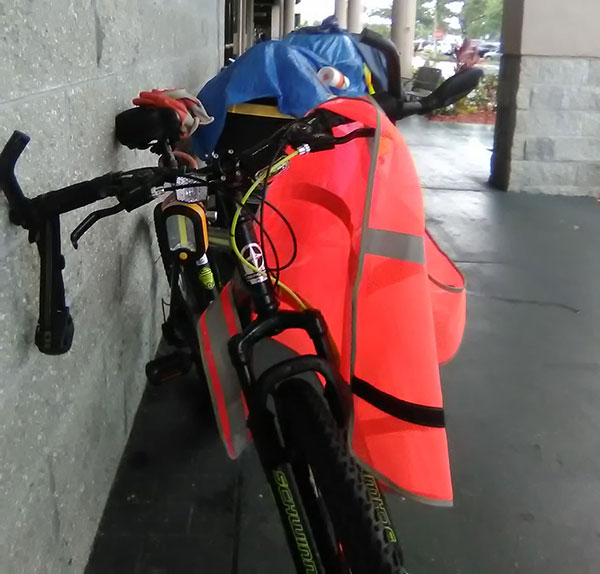 “Our plan is to begin funding small projects around the world that we are working on, such as giving goats and sheep to orphans in Ghana, stocking a shared library with books in an orphanage in Pakistan, donating clean birth kits to delivering mothers in Nepal, supplying rural schools in Mongolia with arts and craft supplies, helping students in remote areas of Ghana have access to bicycles so that they can get to school and giving sewing machines to a women’s group in Pakistan so that they can learn skills that can help them escape extreme poverty. We also plan to establish a few local projects in Indian River County that deal with lagoon restoration and monarch butterfly conservation. As you can see, we have a lot of projects in the works, King added.”

Sebastian Daily will also be tracking Vance Lee during his journey to Las Vegas. We’ll update you on his progress.

Vance Lee, a country music performer, began a bicycle ride yesterday from Sebastian to Las Vegas, Nevada through a project called Journey for a Cause, which will benefit Change the World of One (CWOO), a [...]

Just got done on a tour myself. Just a little over 60 miles north of Milwaukee, WI stayed at a campground for a few days and then back home.

I've cleaned up this thread (thank you @Hudson for posting the corrected link) and embedded the article into the OP.

@Vance Lee mad respect for your project and what you're doing, but please post more than 'this is what im doing' with a link when you post things like this in the future.

And thanks for the cleaning!
You must log in or register to reply here.