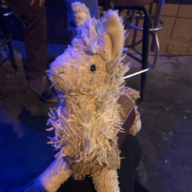 Hey y'all... Jordan here. I'm pretty new to this site, so I apologize for the first thing that I bring to the table to be negative however I saw this section, and I gotta put this mother fucker on blast somewhere in this wide world and warn other women who may have the long drawn out and dangerous displeasure of interacting with him.

The shithead rapist in the photo is Kevin Paul Clark. Must be about 30. Sometimes seen with short hair, sometimes a jew fro. He has a skeleton tattoo on the back of one of his calfs and a tattoo on his arm of a skull eating its spine, basically looks like a circle. Spins fire staff and is in and out of circus communities also. I'm not sure if he goes by any other names. Originally from Kentucky (, but has spent a lot of time in California where I met him. FB says he's currently in Richmond, KY but not quite sure how accurate that is.

We dated on and off for 4 years (I swear this is not an angry ex-girlfriend post). My last interaction with him was when I confronted to tell him I could no longer interact with him due to years of stealing my money, psychological abuse, and doing heroin behind my back. At the time he was staying at a motel 6 in Goleta. I agreed to meet him there, and when I did I went inside and explained to him how I felt. He and I had a relationship built around alcohol, so when I refused the bourbon and Stone he had he knew I meant business. And he did not like that. When I got up to leave, about 30 minutes later, he refused to let me go.

He blocked my exit to the door and proceeded to hold me hostage in the room for hours. I arrived at around 8pm, and I wasn't allowed to leave the room until about 11 the next morning. I tried everything I fucking could to get out of that room. I tried making a run for it, but he kept me cornered and kept himself in between the door and me the entire time. He threw my cell phone, ripped the motel phone out of the wall, would cover my mouth and bang my head against the wall when I tried screaming. Even still I tried, I guess it was a slow night at the motel and there was no one staying in the rooms next door. I felt like a fly whose wings had already been ripped off by a small child, awaiting the next malicious act brewing behind emotionless eyes.

At one point I tried to make a run for the door and he slammed me on the ground, breaking my hand. He said he was going to overdose on h with me in the room if I didn't cooperate. I don't know if this was a scare tactic or if he was serious, but after a while he realized he couldn't simultaneously trap me and off himself because duh. After hours of me trying to escape, I was exhausted and could no longer put up a fight. I have never felt so trapped and defeated in my life.

At that point he crawled on top of me and told me he just wanted to show me he loved me one more time. I couldn't move and no longer had any energy to fight back. After he raped me and came inside me, only then did he finally let me go. He threatened me not to tell anyone. I haven't heard from him since. I would have called the police, but I was an certain type of entrepreneur at the time and had just moved in to a co-op that was going through a phase of basically being drenched in L. I feared that if I called the cops on him he would snitch and not only me, but other members of my community would be in danger from the pigs issuing a faulty warrant. So I kept it to myself. It is still one of my biggest regrets and haunts me to this day.

He floats around traveling circles and communities so I wouldn't be surprised at all if some people on here have interacted or know him. I have no idea where he is now, but I just want to say beware. He can be incredibly charming and seems like a good guy at first. He is not. He has absolutely no care for anyone but himself and any that he shows is false. We were together for 4 years and he did that to me, I can only imagine what he would do to people he barely knows. He had always been weird and distant about his past and relationships when we were together, so I'm sure whatever poor soul made the mistake of getting with him since has deeply regretted it. This was about two years ago exactly.

Thanks for taking the time to read this. For the longest time I've wanted to try to reach out to people who may interact with him in the future, but had no idea how to reach those communities. When I saw this section of the site, it seemed like my only opportunity to speak my peace to those who may find themselves in his presence. I hope ladies and their dude friends alike will keep an eye out for this mother fucker and other skeezeballs like him.

Manipulator and rapist. Please BEWARE.
Also, if you see him will you punch him in the fucking face for me? 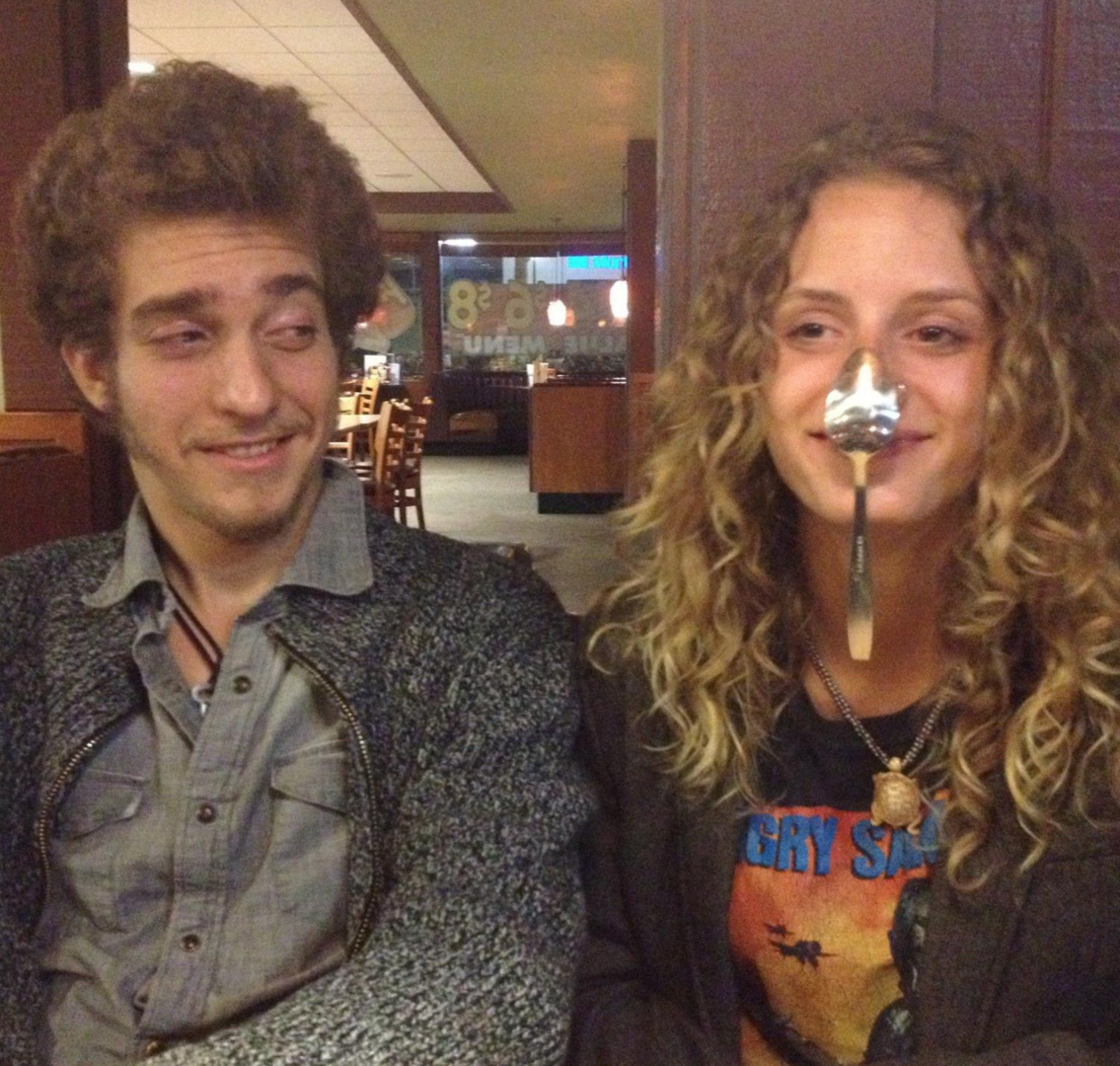 damn, sorry you had to go through that. thanks for letting us know and including a picture.
•••

Rough stuff, hope youre okay now. thanks for the heads up for ladies everywhere
••• 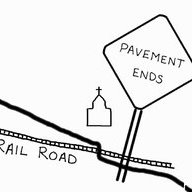 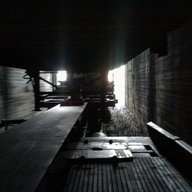 Thanks for sharing. I can't imagine how horrible your experience must of been. I commend you for telling your story.
•••
D

I closed my account
Don't feel bad about opening up with an important and emotional post. You're very brave to share this, and we always appreciate being told about dangerous people! This is aimed at 'ladies" because he's hetero, but this sounds like some NO ONE should come into contact with. EVERYONE has be on the watch for abusers and rapists, because it is unacceptable to EVERYONE.
Last edited by a moderator: Apr 30, 2018
••• 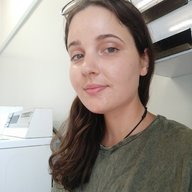 What a fuckhead. I'm sorry 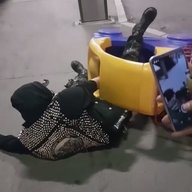 Fuck this dude. Sorry it happened to you.
••• 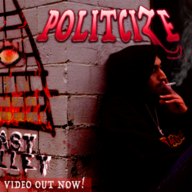 The scary thing is he looks like a normal person, an nice guy. You never know what's truly inside a person though. Thanks for letting us know while telling your story which was is no easy task when it comes to rape.
•••

I'm sorry this happened to you; Thank you for having the courage to let people know.
•••
You must log in or register to reply here.