From densely populated Connecticut to 40 Acres in the middle of nowhere, in Arizona... (1 Viewer) 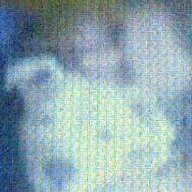 A co-worker of mine, who is probably in his mid to late 40s very recently quit his job at the plant, loaded up both of his fully equipped diesel pick up trucks, one with a slide in camper, the other with a flat bed that currently has large water tanks on it, and split out to a piece of property which he bought literally in the middle of nowhere in Arizona so that he could live completely off-grid and essentially disconnected from mainstream society.

I thought it was an incredible thing to do, as I have romanticized doing such a thing myself for the past few years now, but to see someone from out here in the north east actually pull it off, it's just both beautiful and very inspiring at the same time.

This did not happen overnight.

I'm told he spent a fortune getting his vehicles up to the task, outfitting one as his camp - while the other is used for transportation and supply runs, and that he spent a few years thinking this through, but the pictures are so incredible, that I felt compelled to share some of them here.

I can't even begin to imagine what it is like to live completely free like that, meaning free from dealing with other human beings hassling you for this and that, and just being able to live one's life now completely on their own terms.

Perhaps someday I'll do something similar...

One thing I am going to do is study climate patterns across the United States.

While the U.P. of Michigan is super appealing to me because of Lake Superior's ability to keep temps from becoming too hot, I'm not sure if I could deal with the long harsh winters.
On the other hand, I make no secret of being really interested in places like southwest Texas, or New Mexico, and yes Arizona too, but man does it get hot out there in the summer !!

But then again, it gets hot everywhere now too.

Decisions decisions, anyhow.... I just thought I'd share these pictures of where my fried wound up.

I'm really proud of him too. 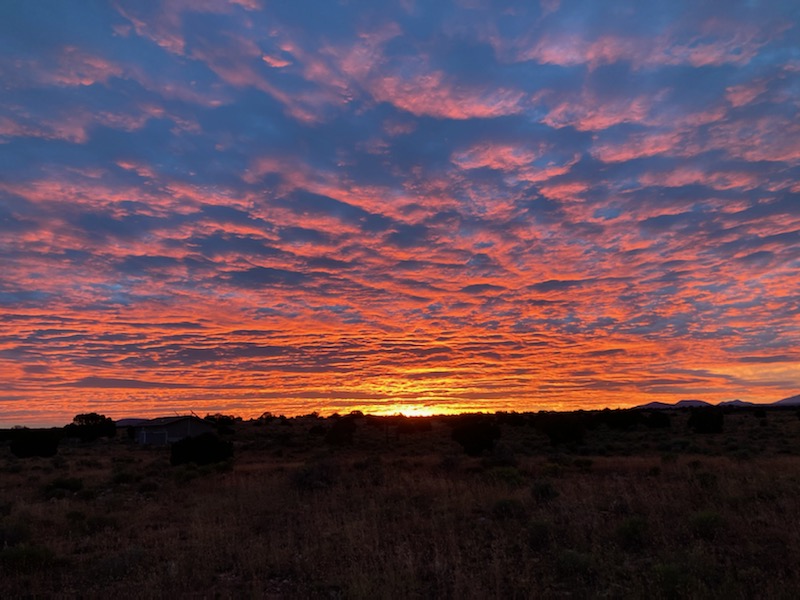 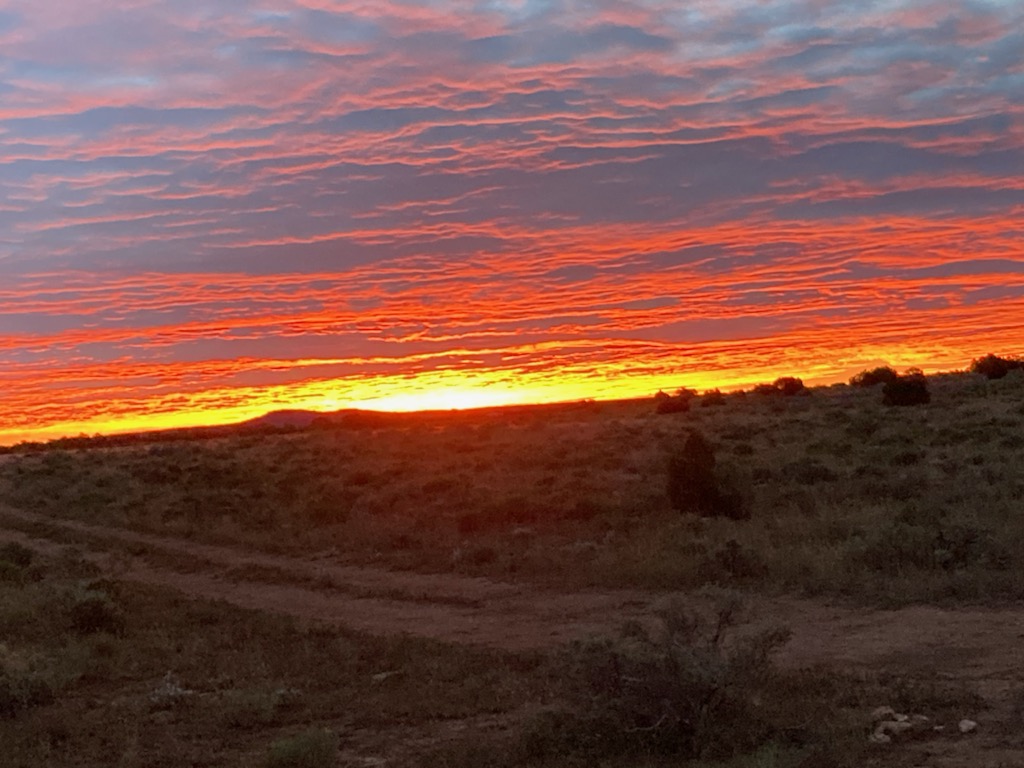 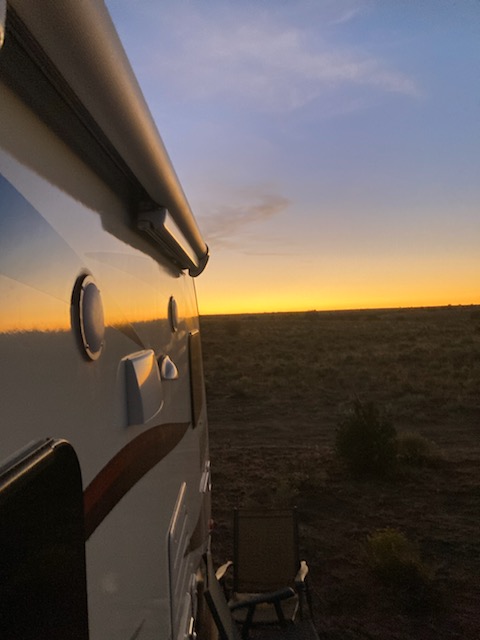 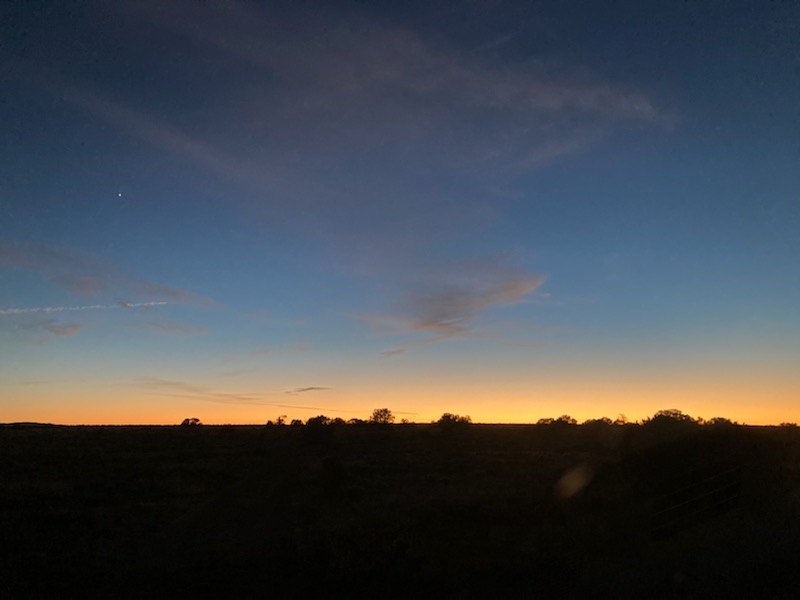