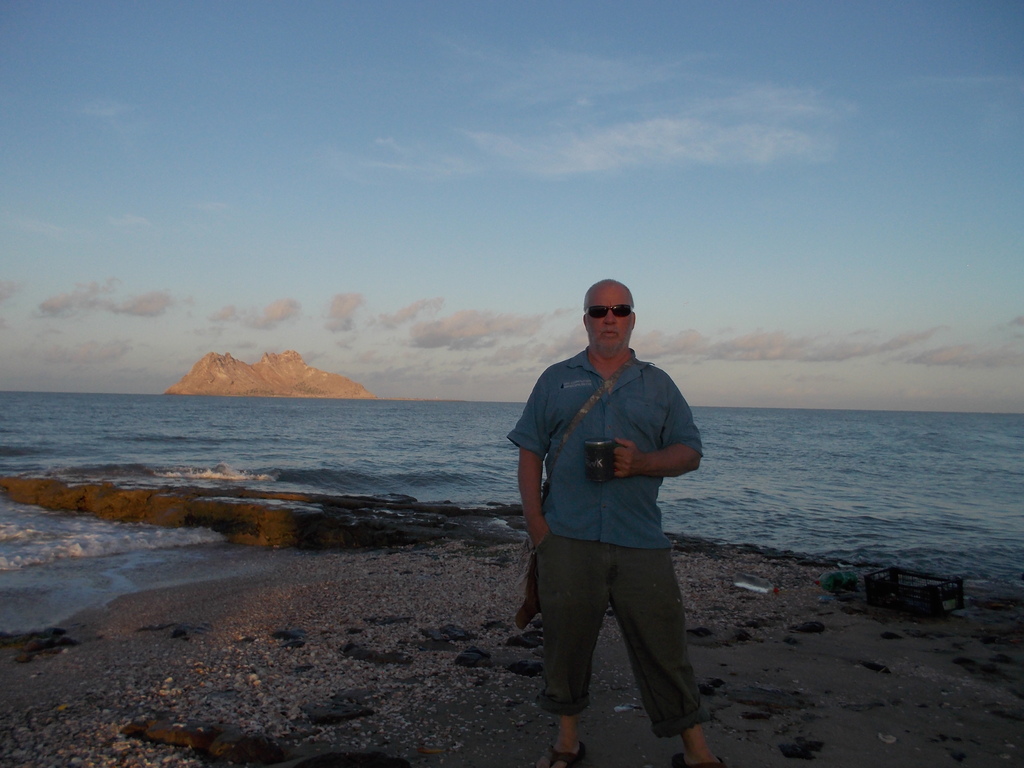 Over the past 16 months, I have come full circle. my travels have taken me from Mai Sai, Thailand, to Arizona, then to Colombia, South America, where I traveled to Brazil, then up the amazon by speed boat to Iquitos, Peru where I took a plane to Cuzco, then traveled by bus to Nazca Peru, then to Lima, where I caught a flight to Florida. After spending some time visiting friends in Florida, I hopped on an AMTRAK train to North Carolina and visited friends in different parts of that state, I camped a bit in the Appalachian mountains before hitch hiking back to Arizona.

In Arizona I camped at my old stomping grounds in the Huachuca and Mule mountain ranges, before heading to Kino bay and Tiburone Island in Mexico. After a few weeks killing time in Mexico, I headed back to Arizona where I caught a flight to Hong Kong. After HK, I flew to Manila, Philippines to see some friends, then caught a subsequent flight to Cebu, After about 6 weeks in Cebu, I flew to Bangkok, Thailand then caught a bus back to Mai sai in the Golden triangle.

From here, I went back to Cambodia, , made a stop over in Hong Kong to visit a friend, caught a flight to Arizona,, Lived in the Huachuca Mountains through December, January, Feb, then flew to Kosovo, Belgrade Yugoslavia, Skopje, Macedonia, then Back to Mai sai,Thailand which is where I am now. Enjoying cheap living. It was a great 16 mos on the road.

On April 22nd the journey continues, I need to renew my visa.So, I will cross the Mekong river into Laos PDR then hitch hike north to the Chinese border. Why?..... just for the hell of it.

Thanks brutha!
You must log in or register to reply here.

Lost it All - Still the Best 10 Days of My Life: My Trip West