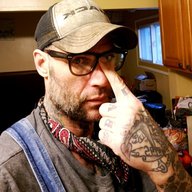 This is my first post. I've been lurking around a bit and just kinda getting a feel for the place. I haven't traveled in some years. I met a woman, married her in a heathen binding ceremony and then started creating little Heathens. I traveled in my late teens till my late twenty's maybe early thirties. I'm forty one now. Of course traveling wasn't full time. A few months here, and a couple weeks there in between jobs, jails, and prison.

This travel story is from my first time. It starts mainly rubber tramping in my mother's stolen car. (I was mostly a piece of shit when I was young. I'd like to think I'm pretty rad now). It's written in an essay style as I wrote it from my last prison bit after a buddy of mine suggested I write this stuff down and he'd make a web page. I did, and he did. If anyone's interested I can send them a link to the site, but it's mostly prison stories, my growing up, and traveling stories. Anyhow, here's the first essay on this first outing. I hope you enjoy it and I don't look like TOO big of an asshole. Believe me, I paid for any transgressions by the end of it lol.

First picture is from around that time and the second is from the binding ceremony my "wife" and I had in the woods with a random deer carcass we found in a tree. 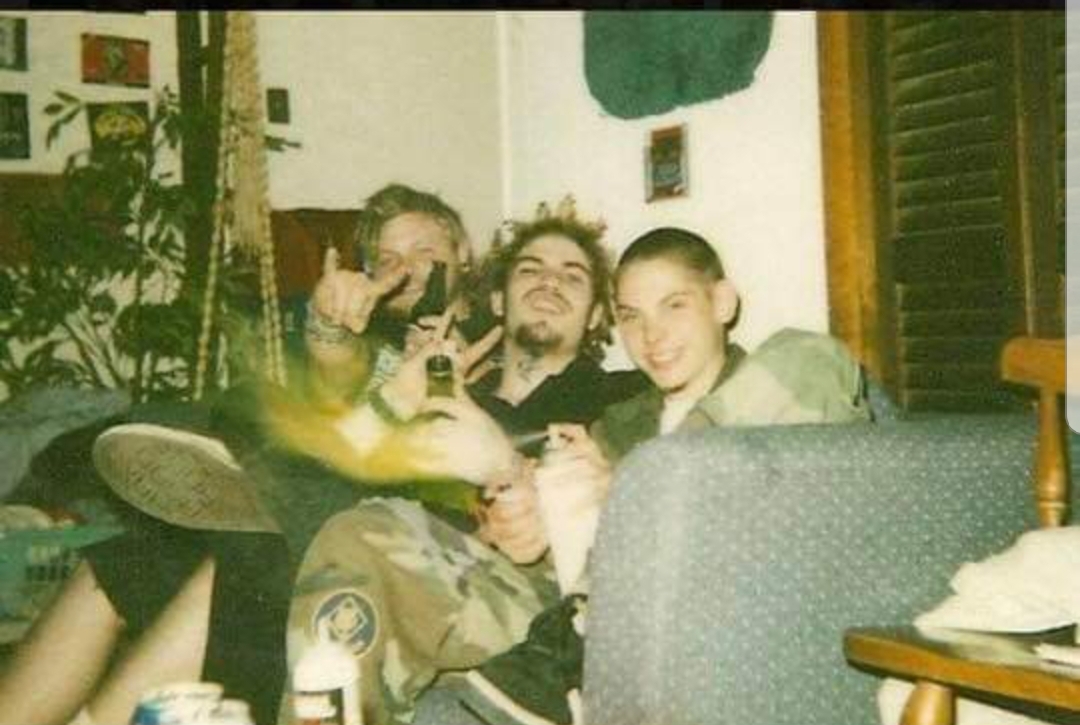 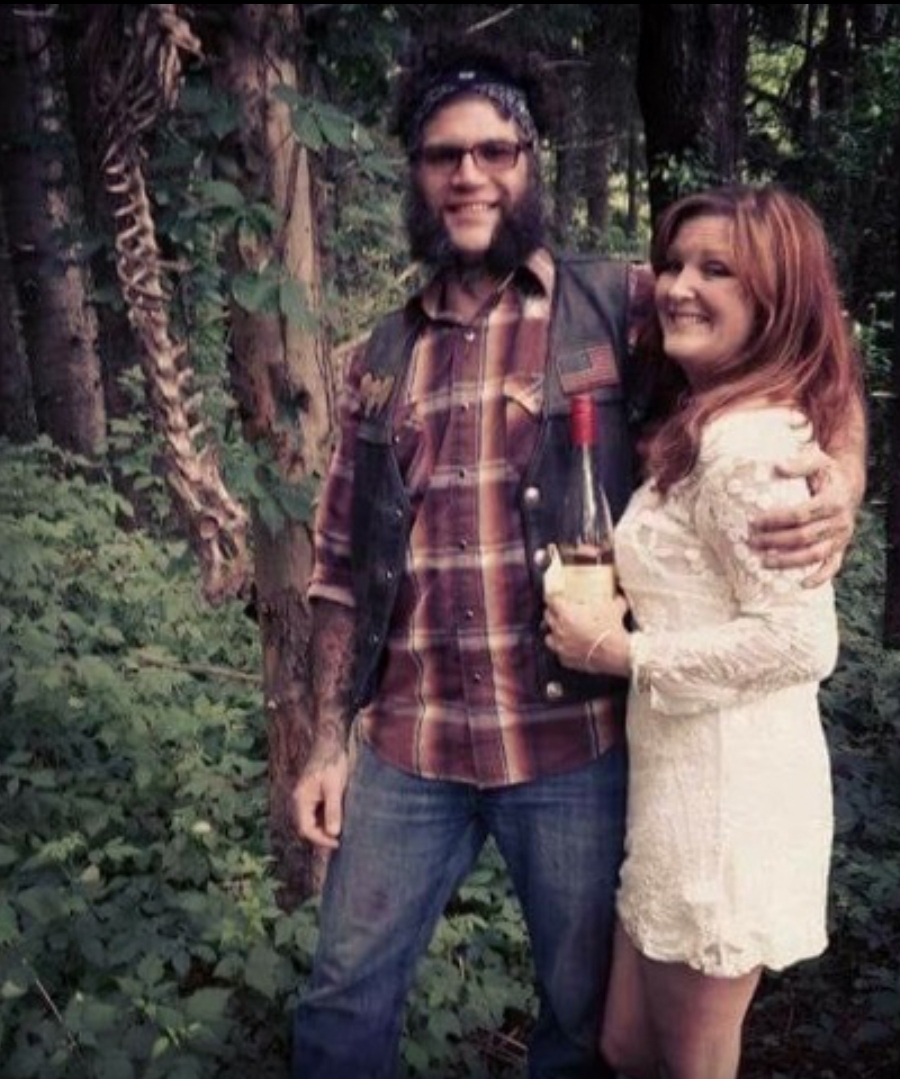 I should probably mention this was the mid to late 90s. I don't think you can steal gas by just leaving the nozzle on top of the pump anymore. Also this was written to be read by people who probably have no idea about traveling. I assume it's obvious, but It's not meant to explain anything to the people in THIS forum.
You must log in or register to reply here.

Travel Stories Apr 21, 2021
Raebyday
Did i just win, or did i just disguise my psychosis