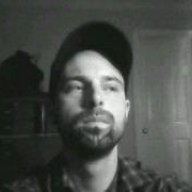 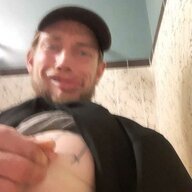 Man that's too bad eye hate God is awsome
You must log in or register to reply here.