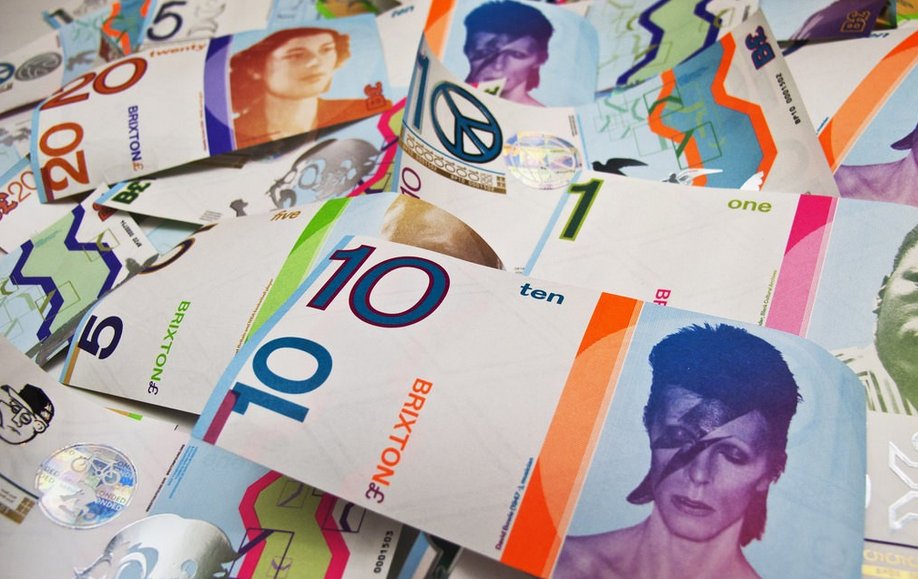 One of the best ways for the general public to take back their power is to develop alternative currencies — both local and global — that allow people to trade outside of the corporate-government banking systems and central bank notes.

Many people in different areas of the world have been moderately successful at implementing local currencies, such as Mountain Hours or Ithaca Hours, which have gained traction in the U.S.

In London, an interesting alternative currency bearing the face of pop singer David Bowie has recently come into circulation. According to Market Watch, the local currency is specialized for the Brixton community in southwest London. It is officially called the “Brixton Pound.”

They are using it because they want to feel connected to the local area. Every time you use it, you’re like a financial activist. You’re taking part in this act which is subverting the norm, which is to hand over your £10 note very passively.

Shakhli pointed out that the project is intended to make a statement about the foundation of money, as well as provide an alternative to the current monopoly.


So far, there are currently 200 local businesses that have signed up to participate in the Brixton Pound program.

The increasingly popular Brixton Pound is making central banks nervous — and rightly so. Following the success of the Brixton Pound, new alternative local currencies are now popping up all over the U.K. The Oxford Pound, Kingston Pound, and Palace Pound are just a few of the currencies that have been recently introduced. The Bank of England has been forced to respond to these local currencies because of their popularity, deeming them “voucher schemes” and warning the public that they are unprotected when using them.

For the economy to really be in the hands of the people, it is necessary to decentralize the currency and to have an open-source network of competing currencies that are community based and easily exchangeable. While it is impossible to predict how we will trade a century or even five years from now, we can still observe how people are innovating within their own areas and take those lessons into account for when state and bank issued currencies finally diminish in value to the point where they are unusable.
•••

Where Have all the (Anonymous) Cowboys Gone??.... 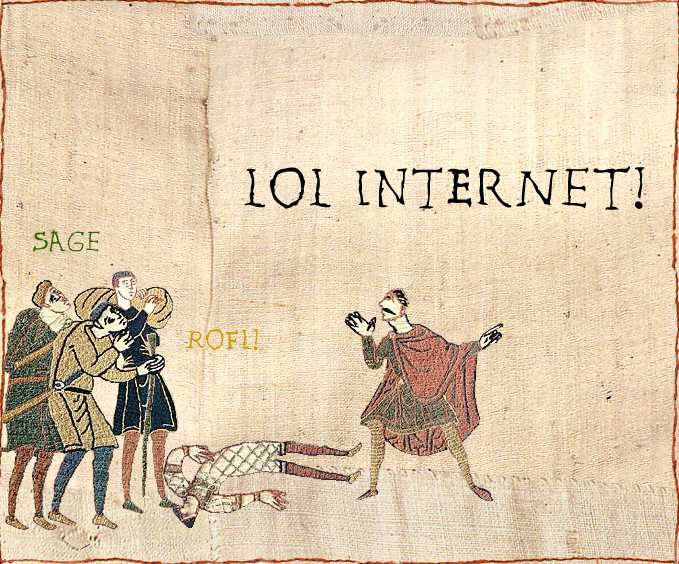 that's fuckin sweet, i'm all about this. the hard part is making sure your currency doesn't get fucked up by counterfieters i guess...
•••

Matt Derrick said:
the hard part is making sure your currency doesn't get fucked up by counterfieters i guess...
Click to expand...

Yea that's a case the Gubberments will make no doubt. They already are trying to discredit the movement by calling the currency "vouchers" and saying your not protected...
There have been parallel movements here in the states as well.
Looks like there is a list.
Figures this shitty state is not on it.

Hmmm this isn't new news either and I'm late in the game but good to see BT is still going. Looks like there is gonna be a wide variety of ways to obtain purchasing/trading power in the future. It should worth studying closely.

http://www.dnainfo.com/chicago/20140729/lakeview/chicagos-first-bitcoin-atm-debuts-lakeview
•••
You must log in or register to reply here.