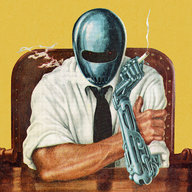 I like reading a bunch but have trouble remembering things if I don't talk about them with people.
Figure that if anyone here wants to agree on some books we could read together thatd be cool.

Since most of us dont have steady internet access so heres my thought:

This way it can grow and even if people pick up a book years after we can see the new posts and go talk with them about it.

Some iv'e been wanting to get into lately, feel free to call me a poser: 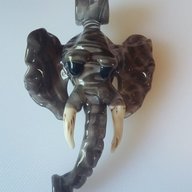 Awesome idea! I'm down! This would be really great as I have far to many, and I'd like to start donating some after I give each a read. I think Fear and Loathing on the Campaign trail would be a great start. Very appropriate timing. Botany of Desire sounds interesting too.

Here's a list of books I've been waiting to read:

Nice! Yeah my buddy gave it to me the other week and I'd love to start it off! I'll setup another thread and figure out how to best set this up. 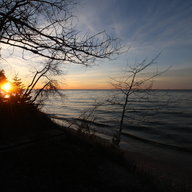 Once you get it set up let me know. I would definetly be interested.

I cant figure out how to set up a thing without spamming the board a bunch.
Maybe a google drive file thats broken into chapters might work?

folks have started a book club over here that you might want to check out:

Hola Amigos Welcome to OUR book club and discussion group. To be simple on rules, be respectful. I understand political discussion can get heated but attempt to understand before we delve into an attack. We are also not all liberal altruist's, so take that in mind. Okay, as chosen by one of our...

squattheplanet.com
You must log in or register to reply here.