Anyone know a Danny Boy Falla that died on the rails in 2007 in Minnesota? (1 Viewer)

Hello there! I am Danny's sister, Linda. I am looking just for some stories or better yet, pictures of Danny. I have two children now and I don't have tons of pictures, stories, etc. to pass along to my children about him, but I do have some. He was born in 1984, passing away at 23 years of age on the train tracks at Elk River, MN. He was originally from ND, but moved to the Twin Cities as a pre-teen. He was in a band briefly with some friends called The Scamps, though before he passed, they had not released any material and I'm not sure if they had. Danny had an ex-girlfriend named Emily girlfriend... then when he was riding the rails, he had a girlfriend who was named "Spider" or "Spyder." I'm providing these details so that I may get in touch with folks who may have some funny stories or pictures they can pass onto me (if not digitized, I will pay for shipping), so that I can make a memory book for my children. Pardon me for the blurry picture, but here's a picture of him many years ago. Hope it helps. September 23, 1984 to October 6, 2007. I would love to make some sort of memory book for myself and for my children as they never were able to get to know this amazing person. Anyone in the Minneapolis/St. Paul area, I would sure love a nudge from you. Thanks for any and all help. Take care.

P.S. Here are some pictures of him... this may be a long shot, but it doesn't hurt, I suppose. Thanks to you, one and all. 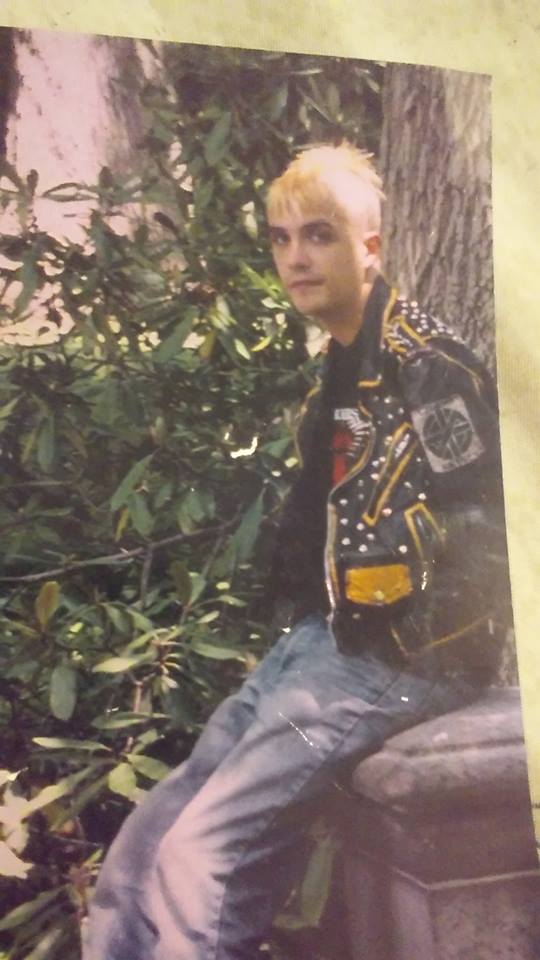 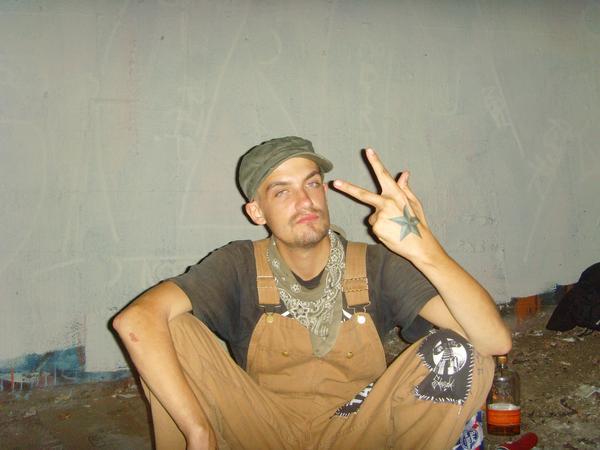 Wow, I live out in the lake Minnetonka area. This guy sounds like a definite legend!
•••
You must log in or register to reply here.

Long shot: My brother passed in 2007, "Danny Boy (Falla)" in Elk River, MN from a train accident...was hobo'ing it, riding the rails before he passed.

Hobbies & Projects Sep 3, 2021
WildVirtue
Did i just win, or did i just disguise my psychosis