News & Blogs Train-hopper gunned down in city he called home

Anyone know this dude? 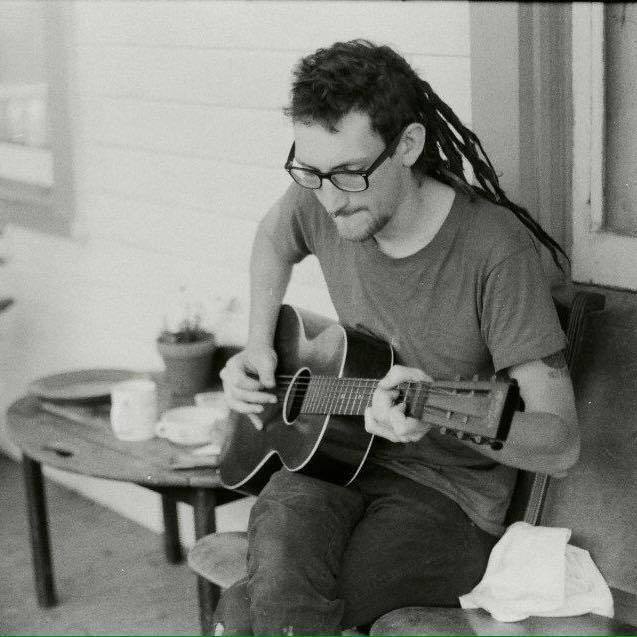 Nathan Tinglof, 30
Killed Sept. 23
'All he wanted to do was see the country'

Early last week, Nathan Tinglof started feeling the itch to hop another train. So he phoned his mother in South Carolina to tell her about it.

"I think I need another train route," his mother, Karen Tinglof, said he told her. "It's time for a trip."

It had been years since he last hit the train-hopping circuit. This time, he wanted to take his girlfriend, who had never hitched a train ride in her life. 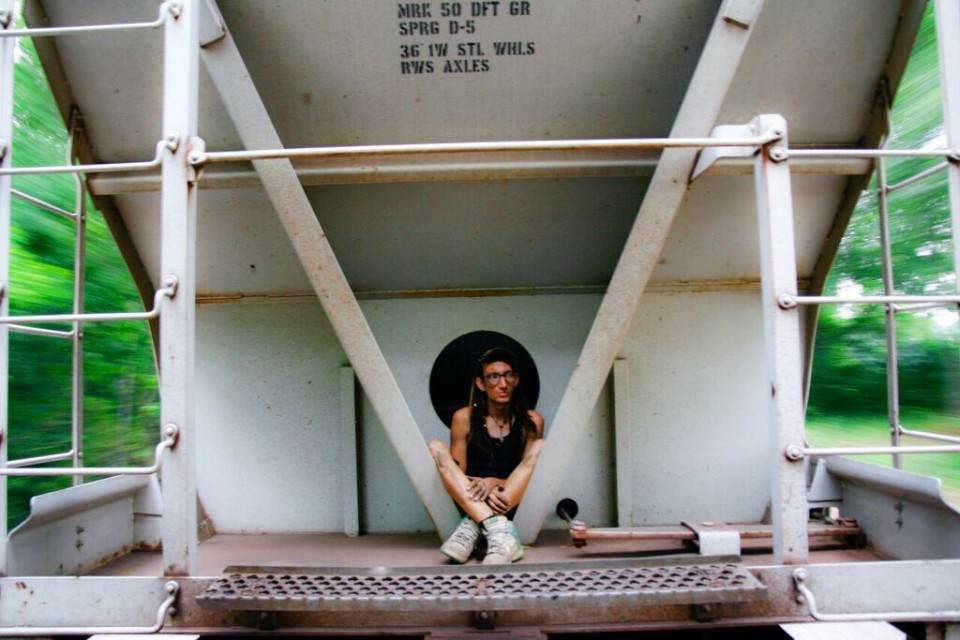 But that trip would not come to pass. Nathan Tinglof, 30, was gunned down Friday (Sept. 23) in the 2400 block of North Villere Street in St. Roch, about six blocks from his North Robertson Street home. New Orleans police found him just after 3 a.m., lying facedown near his Dodge Ram truck. He was shot in the chest and pronounced dead at the scene.

His girlfriend, Hayley Knafel, said Tinglof planned to meet at her house after a friend's birthday party, but he never made it there.

His friend and business partner, Eric Bernstein, said Tinglof may have been caught in the wrong place at the wrong time.

"That corner has been dangerous," Bernstein said of the intersection of North Villere and Arts streets, near where Tinglof was shot. "This is one of those New Orleans hot corners."

Three days after his death, Karen Tinglof arrived in New Orleans to make memorial preparations. It's the first time she's been to the city where her son lived the last four years of his life, settling here after nearly half a decade spent crisscrossing the country on foot and by train.

"He wanted to explore the world," Tinglof's mother said. "Money wasn't important to him. All he wanted to do was see the country." 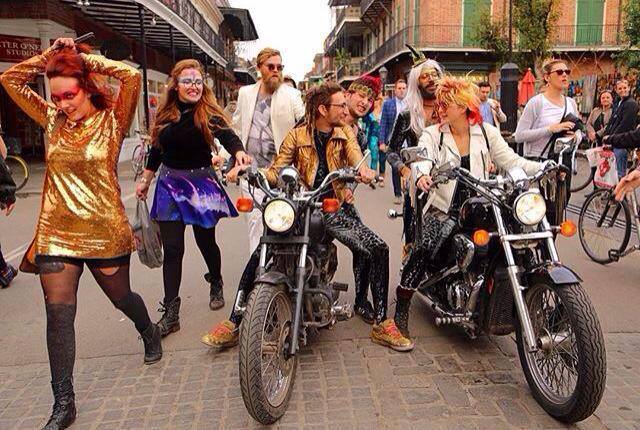 It looked like Tinglof's wanderlust was winding down in New Orleans. A couple of years ago, Tinglof had started his own construction business, called "Gutter Homes and Gardens," and had managed to scrape together enough money to buy the house on North Robertson, his mother said.

The days of worrying about where in the world her son might be, she thought, had perhaps come to an end.

"It was hard as a mother to know that your son chose to live that kind of lifestyle," she said. "But I just prayed and put it in God's hands to protect him...which He did."

Tinglof had started traveling soon after graduating from high school in Valparaiso, Ind., his mother said. By the time he landed in New Orleans, he had visited nearly every state in the contiguous United States.

He frequently traveled alone, playing guitar on the street for food and working odd jobs to make ends meet, his mother said said. But Tinglof also was often joined by the many friends that he accrued in droves throughout the country, especially in New Orleans.

Among them is his business partner, Bernstein, who met Tinglof about three years ago. Nine months ago, Bernstein bought a building on Desire Street that, he said, formerly housed one of the 9th Ward's oldest grocery stores. He and Tinglof had set to renovate it into an affordable grocery called "Winners" that they hoped would help the neighborhood.

They had landed funding from the city's Fresh Food Retailer initiative, mere days before Tinglof's was killed.

Bernstein described Tinglof as an unlikely jack-of-all-trades, who looked like "some dreddy gutter punk kid" but who was actually one of the most intelligent, well-read characters Bernstein had encountered in New Orleans. He said most people knew Tinglof only by his nickname "Neight Train," a nod to Tinglof's love of freight trains and his sense of artistic flair. 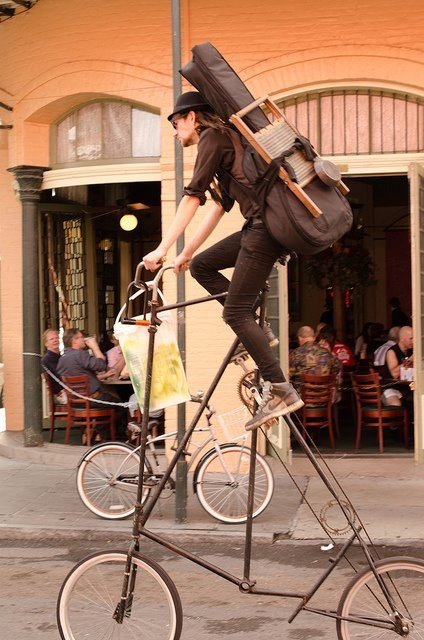 That flair fit: along with playing guitar, Tinglof had sketched since he was 7, his mother said. Mostly, his sketches depicted the tall, double-decker bicycles he built and rode.

"You'd underestimate him and you'd think he didn't know anything. But everybody respected him," Bernstein said.

More than smarts, that respect was born from Tinglof's generous spirit, his friends and family said. Regardless of what he was working on at the time, Tinglof would stop and "give the shirt off his back," his mother said.

His friends returned the favor. On Tinglof's 28th birthday, they bought a bright red hot tub, loaded it full of water into the bed of a truck, and showed up with champagne at Tinglof's house. Splashing hot water and champagne, Tinglof and friends went careening around the French Quarter all day long as they raked more and more carousers into the tub--even cramming in a brass band along the way, his girlfriend, Knafel, said.

"He had this desire to take off, to be free and travel," Knafel said. "But he was trying to balance how to be conventional in a society where you are this extraordinary, unconventional, beautiful person. And he was doing a great job."

To contribute a donation toward funeral and memorial services for Nathan TInglof, please visit his GoFundMe page here. 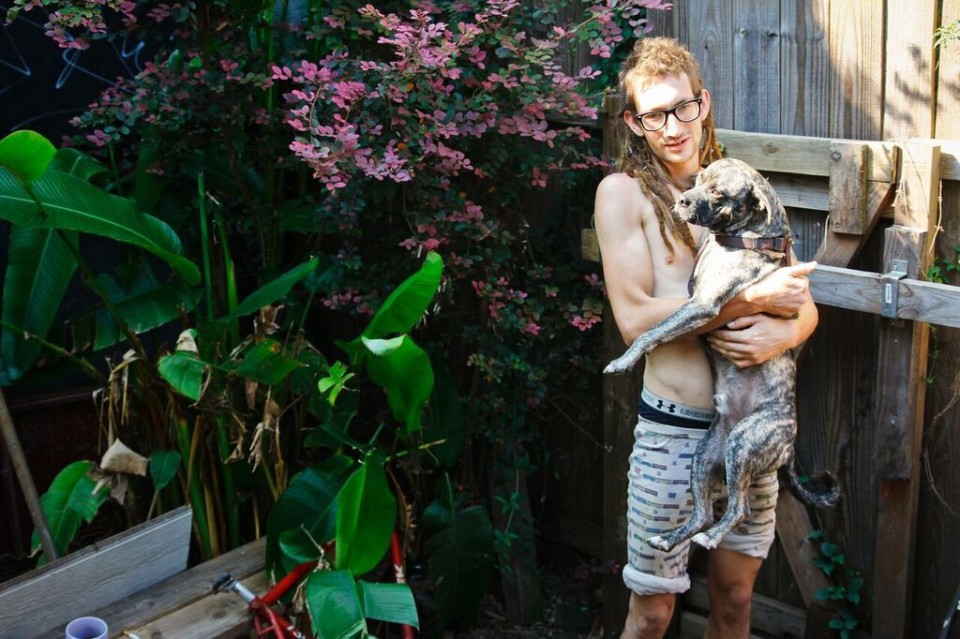 damn, i never knew the guy but that sounds like a serious fucking loss. condolences to everyone that knew him.
•••

fuck thats depressing, i never met the guy though.
•••
B

Wish I would have had the chance to know him. Ignorance runs deep through Nola's veins and I'm sorry some coward took this brilliant being away from us!
•••
K

So to my understanding it was just random? How fucked up

EDIT: Just looked at the intersection on google maps and you can see a Dodge Ram truck right on the corner, wonder if it was his
••• 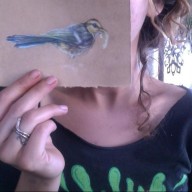 Damn, this is horrible. New Orleans needs folks like him genuinely trying to invest in the community.
Reactions: Ironweed
••• 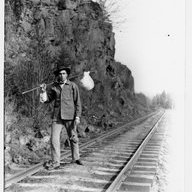