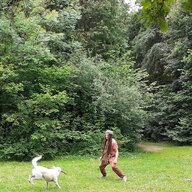 Recently I was at Stonehenge - don't get me wrong, it's an amazing place... However, just 20 miles up the road is Avebury - the WORLD's LARGEST stone circle, (also built earlier than Stonehenge). Avebury lives in Stonehenge's celebrity shadow. At Avebury you can touch and walk among the stones, which you can't do at Stonehenge, and also is far less packed with tourists and completely free to enter, at any given time, day or night.

The sheer scale of Avebury is impressively vast - the outer circle is 1,088 ft in diameter, about a mile of walking round. Walking among these stones, you get a deep sense of connection to the past and you almost feel as if you're walking through an ancient city. The feeling was a new and profound one for me - I felt very humbled.

Around Avebury there is also a tomb, a sanctuary (though these stones have gone and been replaced with wooden markers) and Europe's largest artificial mound called Silbury Hill. England's megalith structures are incredible to say the least, and there's so much rich, unexplored and unexplained history in the land.

Winter Solstice later this month, I'll be at Avebury

Side note, interestingly the magic mushrooms picked within sacred sites have a different colour to them, and are considerably a lot stronger than others depite being the same variety. Megalith sites were said to be built on the intrinsic fields of the earth, so it makes sense that whatever grows around them would be more potent... 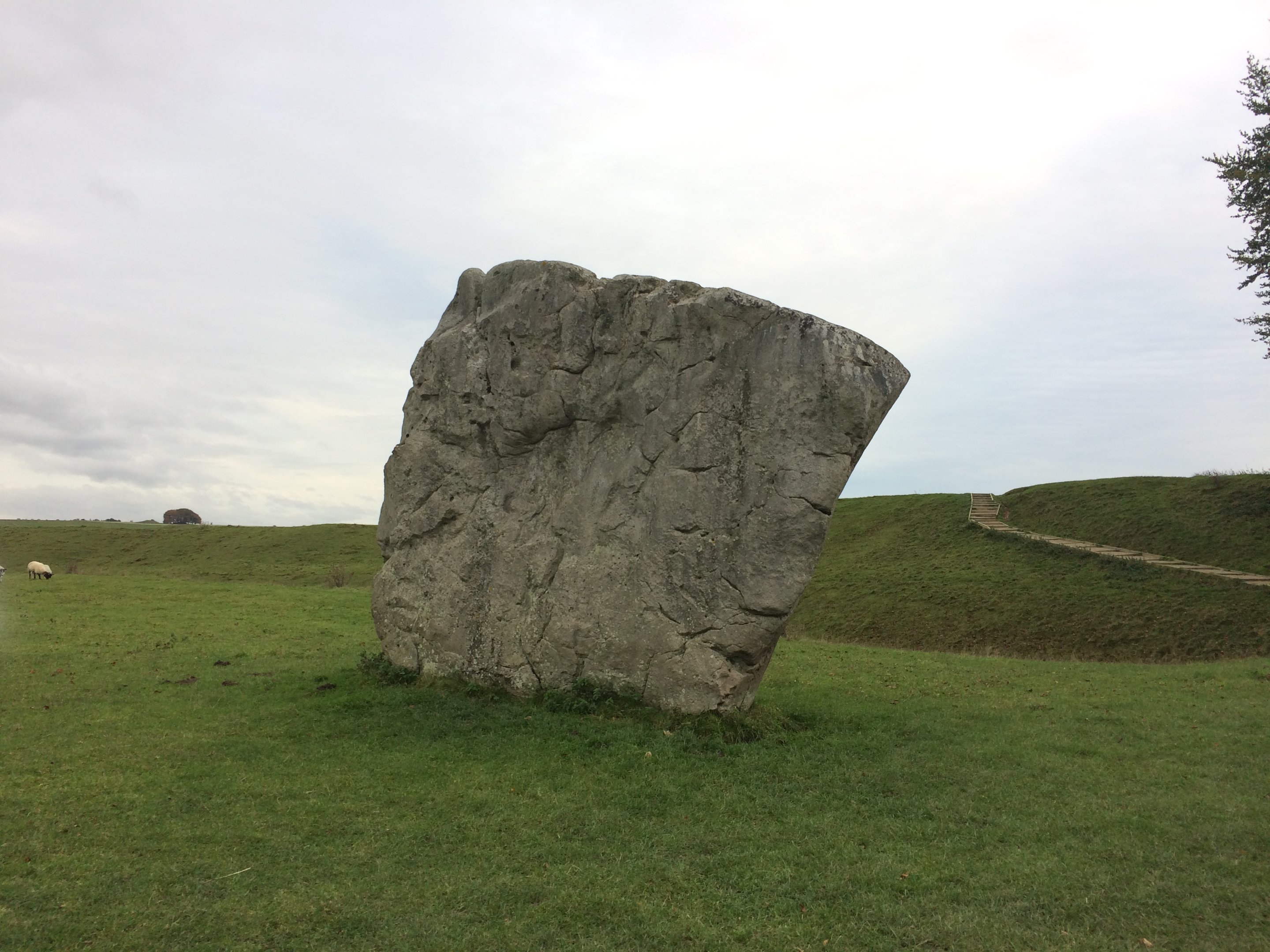 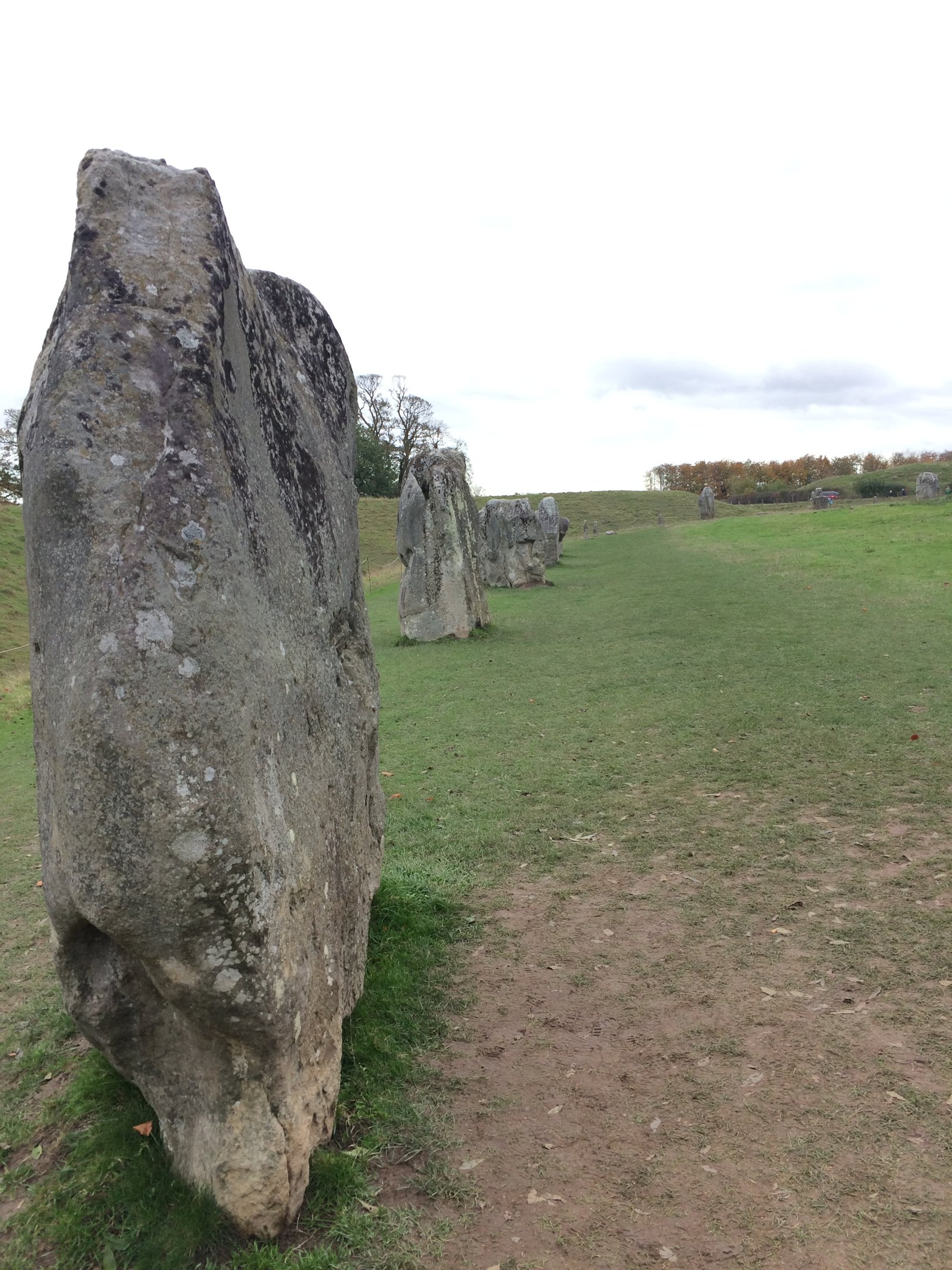 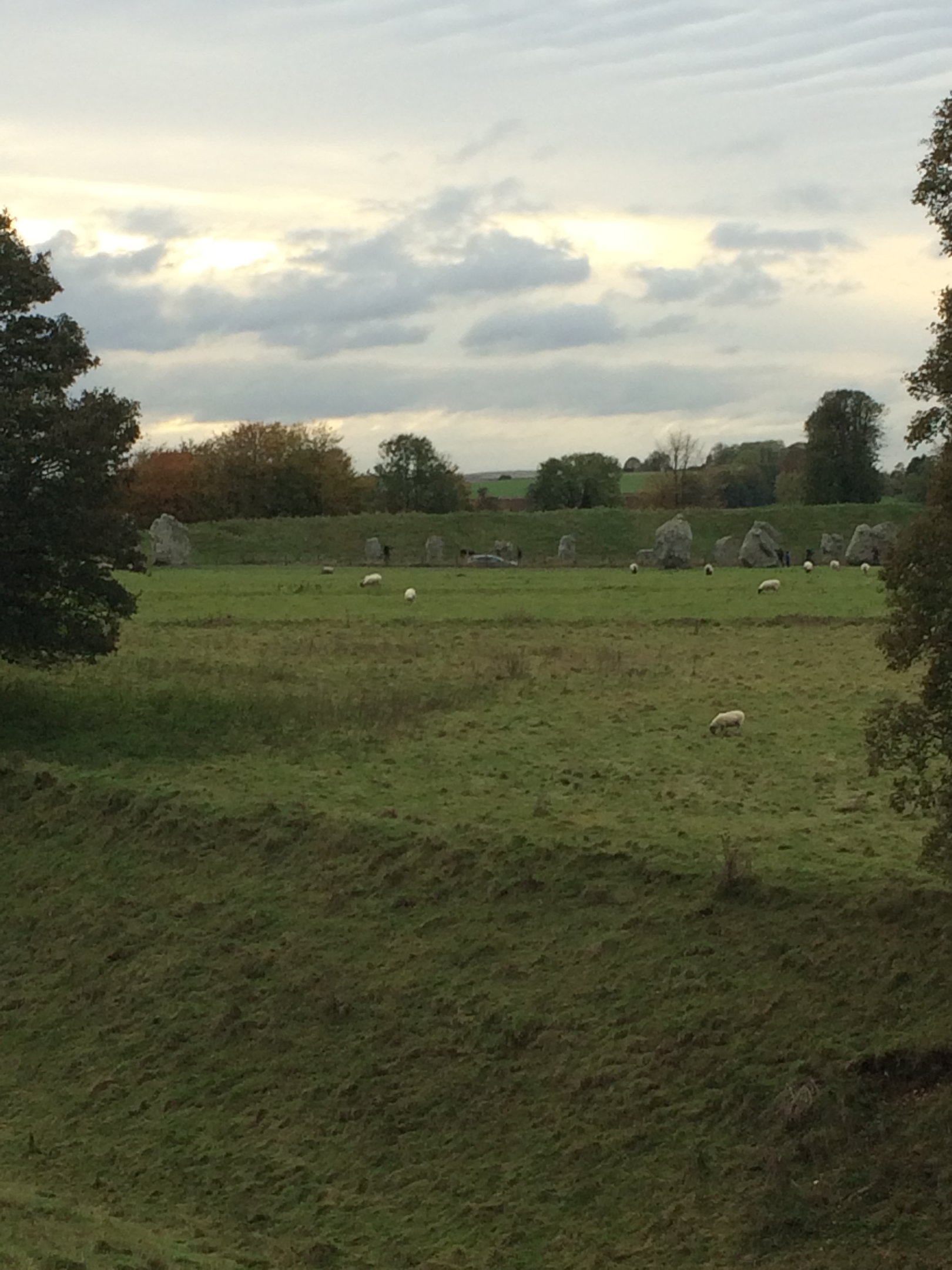 wow i did not know that place existed! im definitely going to add that to my list of places to see, thank you!
OP

Matt Derrick said:
wow i did not know that place existed! im definitely going to add that to my list of places to see, thank you!
Click to expand...