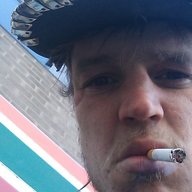 This scumbag goes by the name of "Reddy." He is known for being a their and a creep, their are several post about him of FB redflag groups, he threw a rake at my dog at Ocala in 2018, laughed about, and ran, also he was marched out for another reason, apparently he pushed a child, he clams to be 12 tribes, on post in redflag groups on FB, many many people reported him to be a theif and a creep, he has threatened to kill my dog, be careful of this guy, he is bad news.

I closed my account
This dudes out here stealing and creeping all while he's got the cynthia from rugrats cosplay on lock. 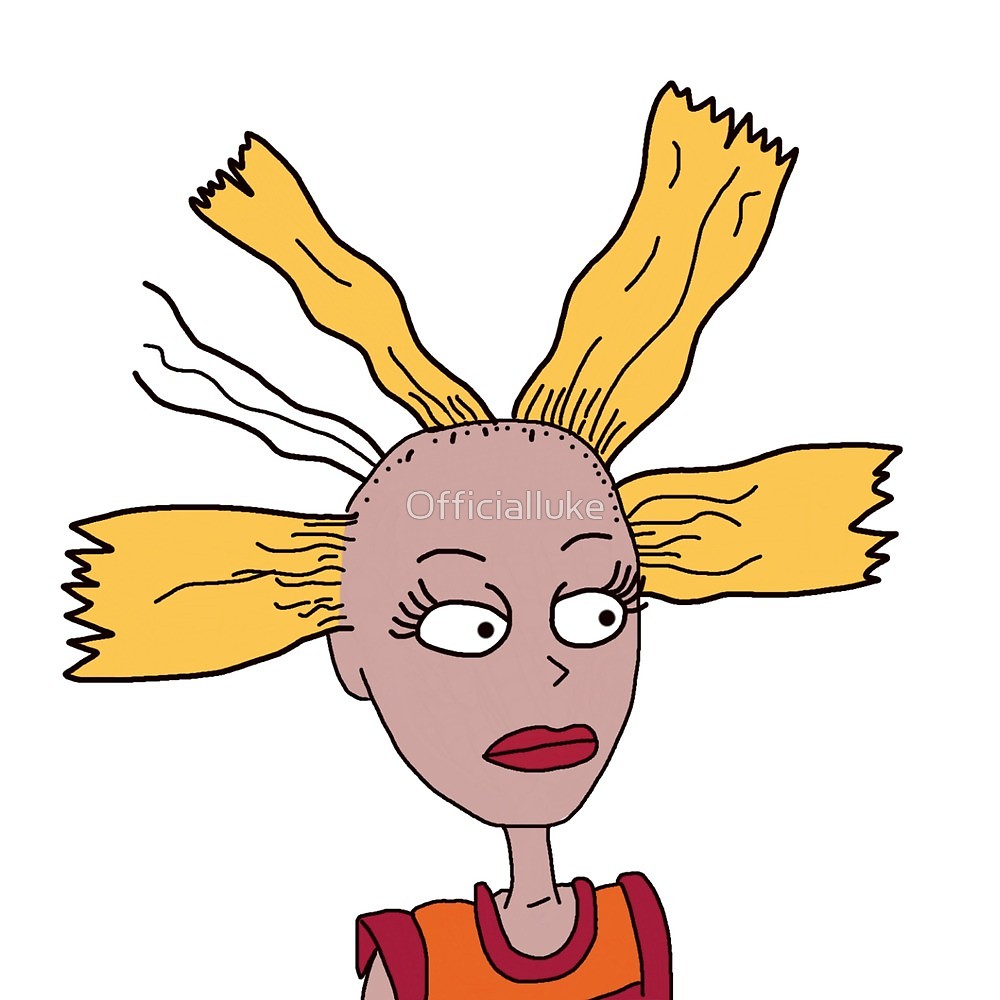