New here, but not new to this lifestyle. (1 Viewer) 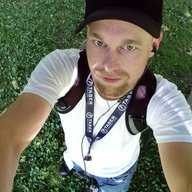 I'm new to STP but definatley not new to this lifestyle. Grew up with no home going from place to place. My story is a long one. I was born in Rolla, MO. My father was a Vietnam vet and the war had fucked him up. He was a drunk for a while afterwards then got into a wreck that killed someone. He ended up in a coma for 6 months and I was told he was never the same after that.

Lived in Missouri till I was six, me and my brother ended up in dcs custody for a year because my father was accused of something that he was later found not guilty of. Life wasn't the same after that this was also the last time I seen my mother. We had one visit with her while we were in state custody. When are father regained custody of us he moved us away. He was answering signals adds back when they used to be in magazines that you would order. He went to meet some of these girls he was writing. One was in Cebu city and the rest in Mexico and South America. I've seen so much, a lot of places. I've been the Chapas and that was an experience. Worked at Mc Donald's and eventually became a GM. Quit that job and was hired as a district manager for Burger King.

Me and my kids mom split up and about a year later I met a girl named Samantha and things were going great but life has a funny way of messing that up. Which I never expect things to stay okay forever. Which to be quite honest I was never really happy with the way society thinks as a whole or the mindsets I see in so many people.

Anyways, Sam ended up pregnant and about 2 weeks after she gave birth a lady came to my house claiming to be a DCS case worker because Sam did have an open DCS case we fell for it. She took her up north, killed her and took the baby. The lady who did all this only got 15 years on a plea. Interesting considering dealing seems to get you more than that. Doesn't matter, I know we create the monsters in people.

Anyways that's my story, at leart a short run through of it. I'm back on the road now, living for myself and what I believe in. I quit my job a few months ago and have been biking cross country. Doing what ever I have to to get by. Not much I'm afraid of or won't do anymore. I'm not a fan of our culture or what I've seen it do, or what it creates in so many of my friends and people close to me.

My goal atm is the head west, maybe back to San Diego.

Me and my brother finally settled in San Diego and pretty much stayed put there till I was 18. Out father would run off back and forth to Tijuana. Me and my brother stayed above some guys antique shop in exchange for work, helping him set up in the morning and put things away. Learned how to survive in this world early on and how to adapt to an ever changing environment.

Moves to Indiana when I was 18 to find my mother but found out she had killed herself shortly after that visit she had with us. I met a girl while I was here and ended up with twins. Ironically I had a twin sister but she died at birth and my father had a twin sister. Strange how all that works but life was alright for a while I guess. I did well for myself by today's standards. 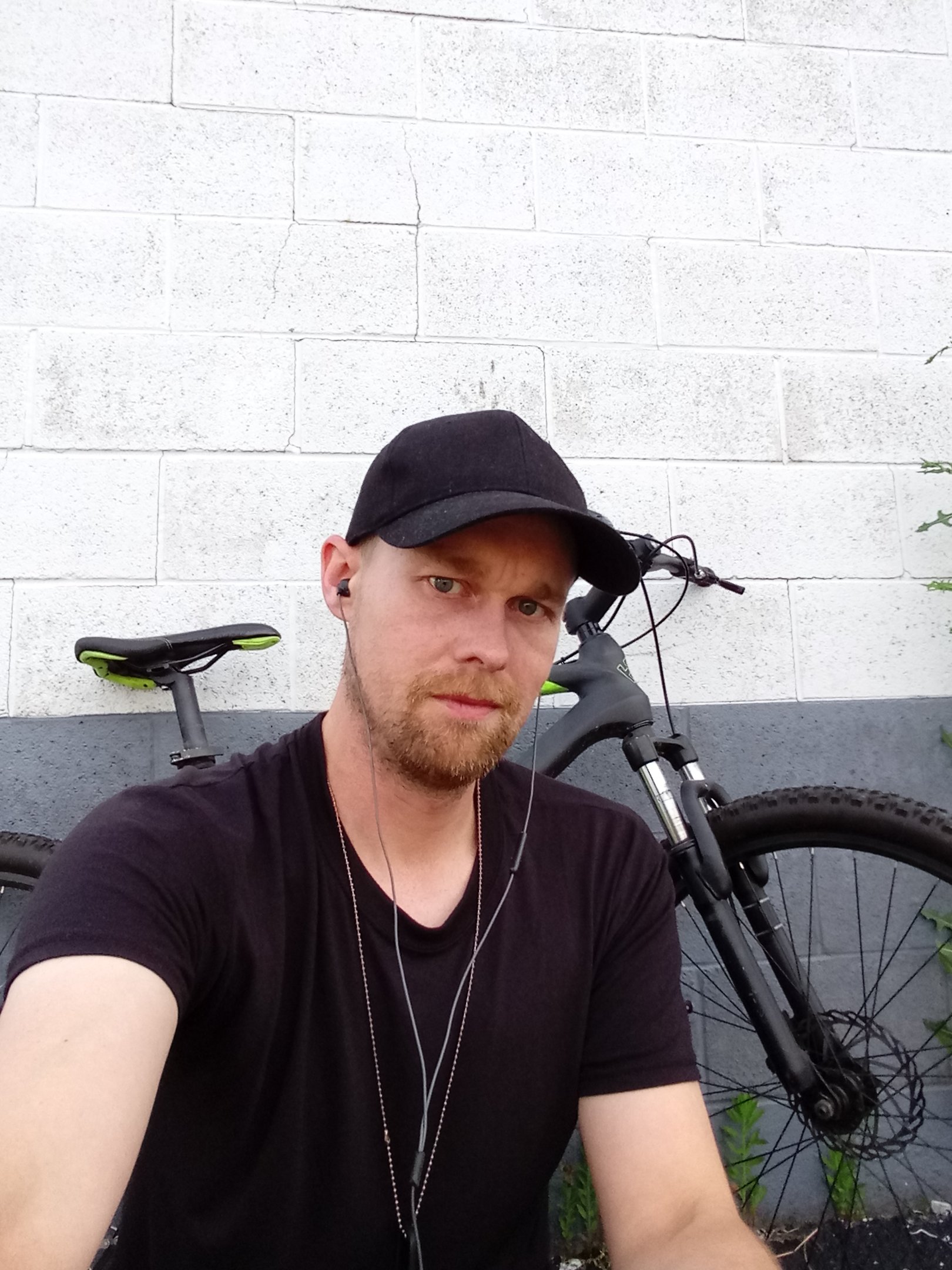 Started out with a carbon fiver bike but didn't hold the weight very well. Learning a lot on the road so far. That was my first bike in this Pic. Had to invest in another. I find I run into flats at least every few days but getting used to all this. It's nice to not have to answer to anyone, no obligations outside of getting what I need to make it through the day.

It definatley was about time I joined a community of sorts that I can say I actually can understand.

I closed my account
Hey good luck to you man!
don't be afraid to be happy or be superstitious about being happy I have been struggling with similar issues. : )

I'm not doing too badly as far as things go. Ran into a little delay. Ended up running into the corner of a trash can with my panier and it sent me flying over my bike. Bad choice in clearance but the trash can was hanging out into the bike lane. Sprained my knee somehow during all this so kind of dealing with that. I can actually bike better than I can walk atm lol. Just not a huge fan of the city im stuck in lol
Last edited: Oct 2, 2019

right on man, may you find much relatable content and people to meet here

welcome to the forum and thank you for your story
You must log in or register to reply here.

Introductions May 18, 2021
Cheeseburger
Did i just win, or did i just disguise my psychosis

Travel Stories May 29, 2021
wirl
Hello all! Trying to catch the rails with somebody

Introductions Mar 24, 2021
WanderLost
Rats, theft, trains and being a dumbass :)