My past year in Asia (1 Viewer) 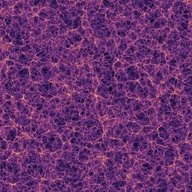 So, thought I'd share a couple of snaps i have from the past year or so in asia. Bits and pieces collected from here and there when I've remembered. All taken on phones 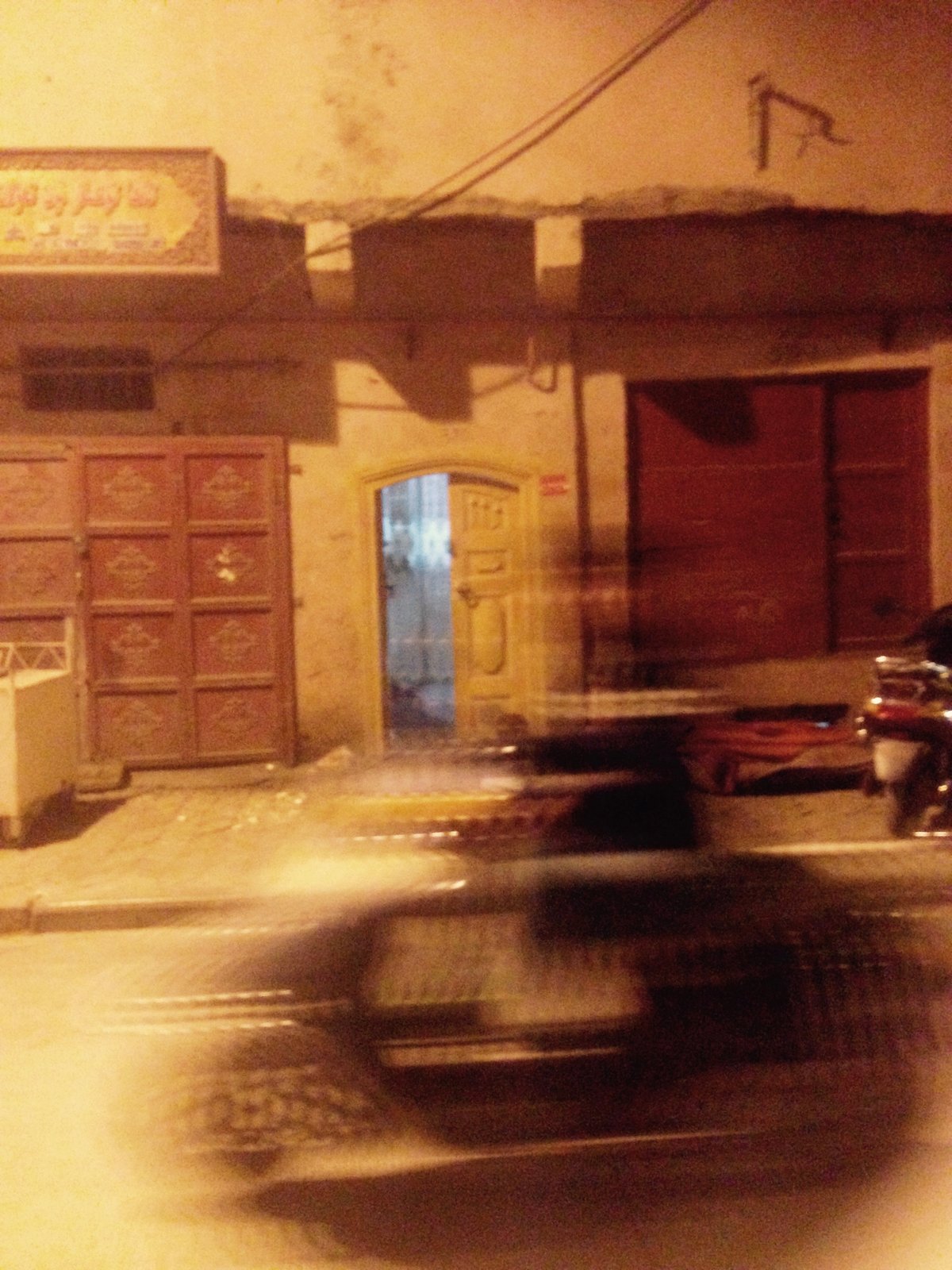 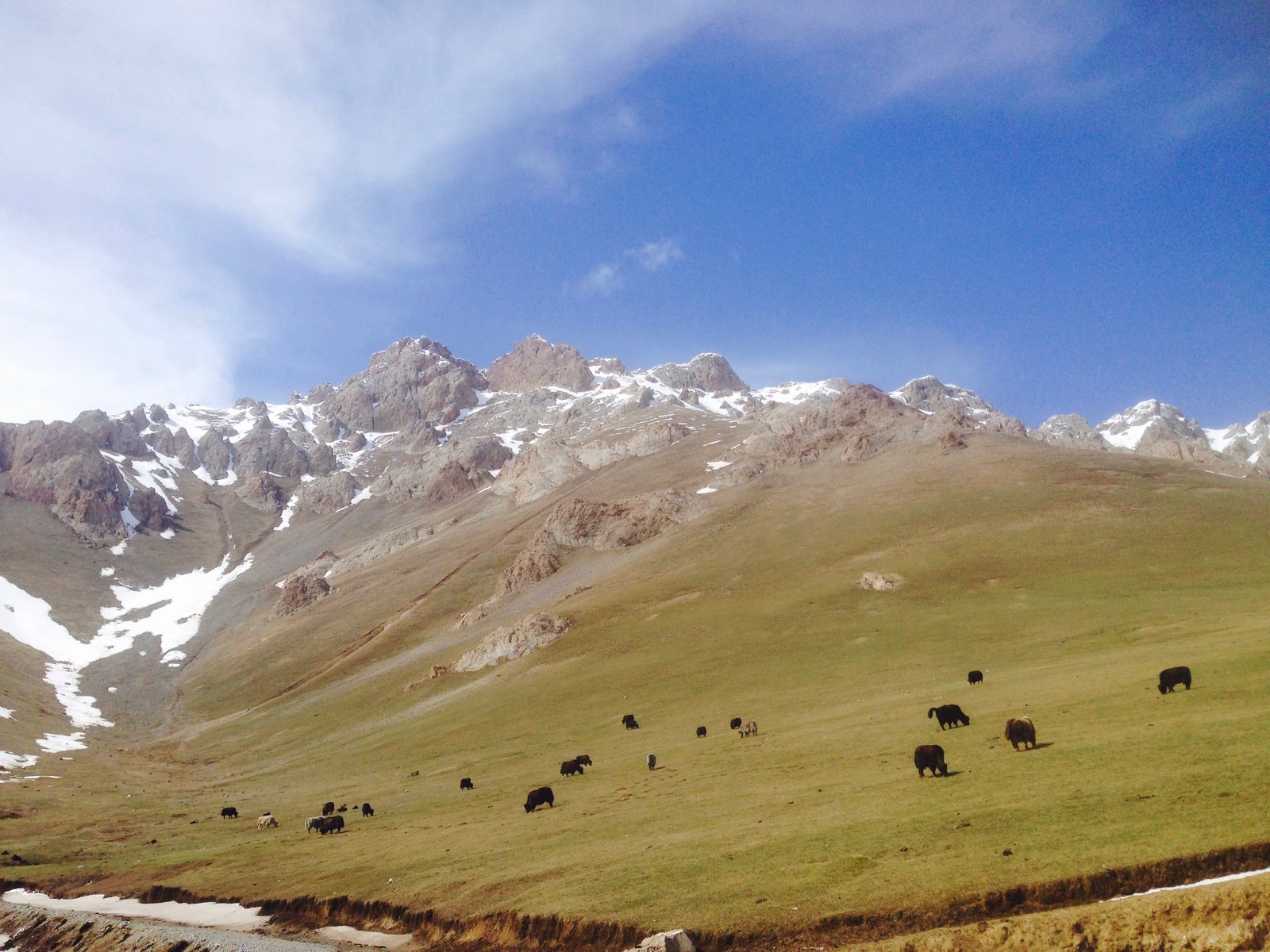 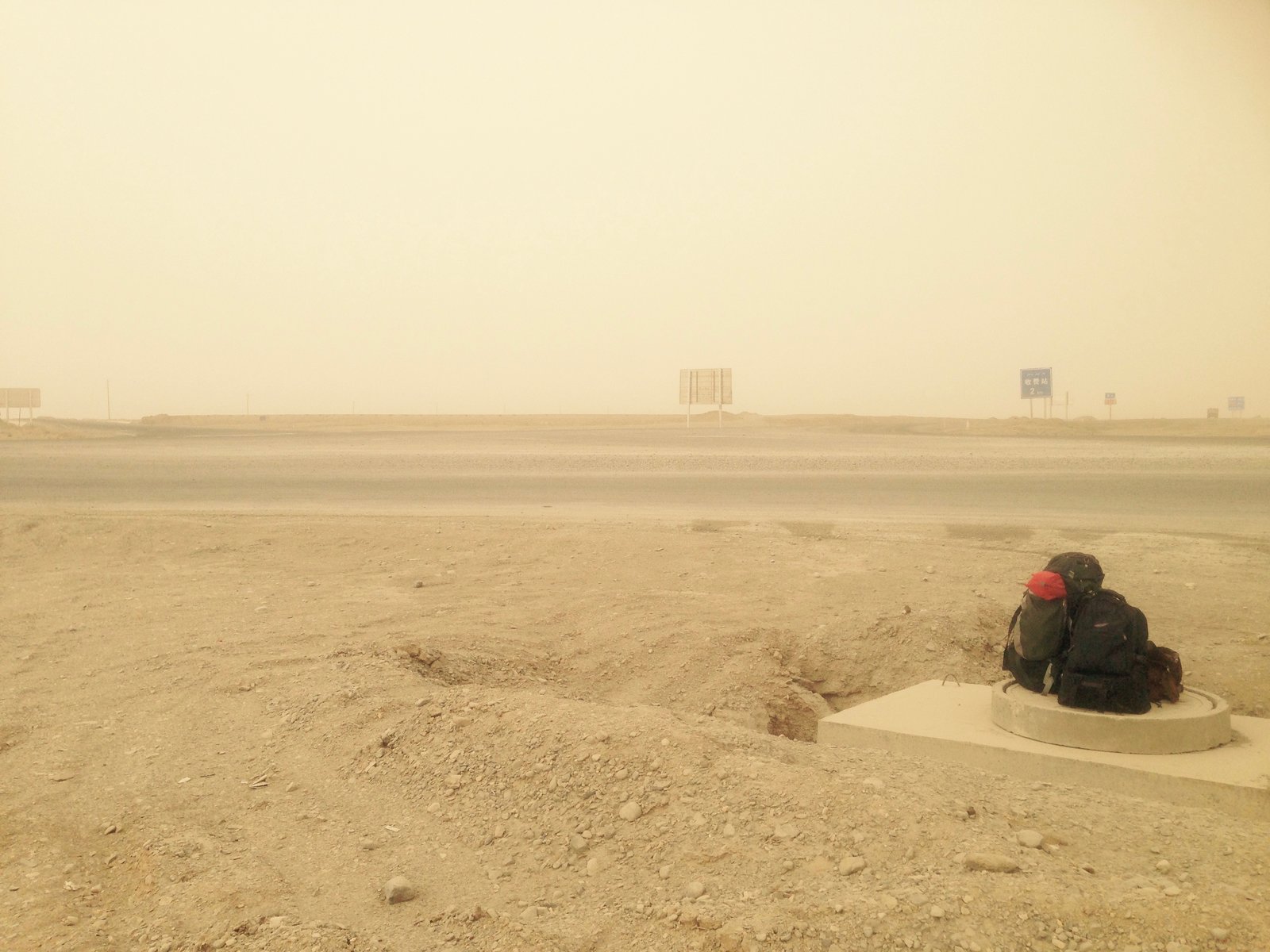 After Kashgar to Urumqi in china, amazing region and people! as you can see 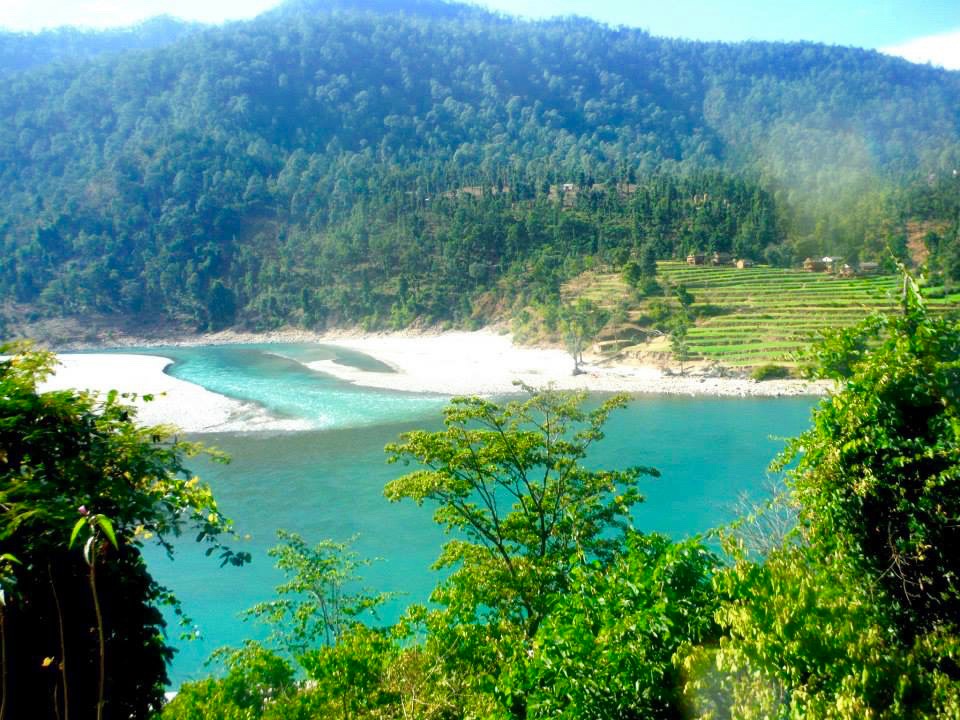 West Nepal. One of the many camp spots along the way on the bank of karnali river. I don't know what it is about the sand but lighting a fire on the banks at night, the sand would glisten silver by the light of the moon 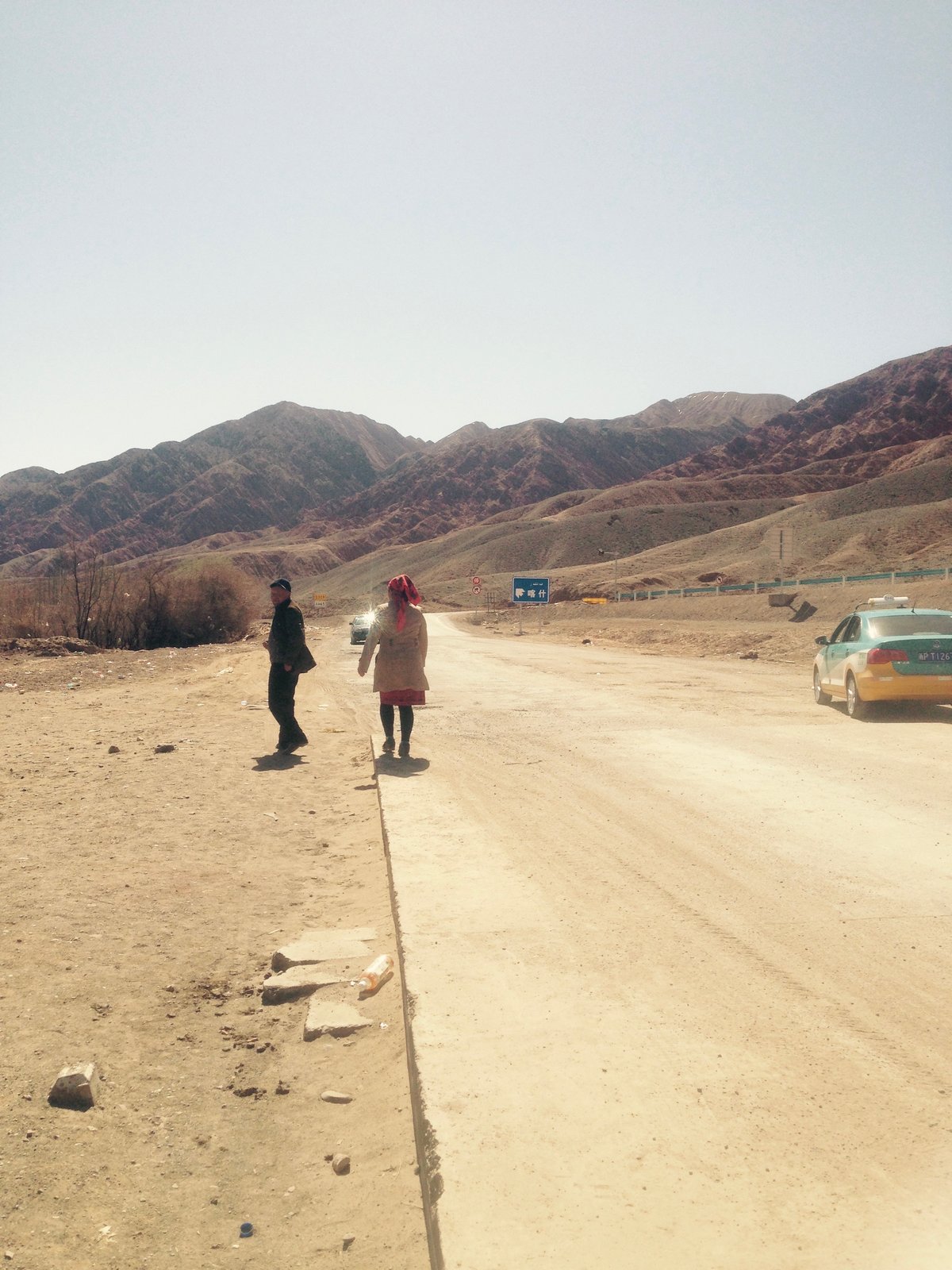 China/Kyrgyz border.
The Uyghurs mainly reside in Xinjiang, China and most do not speak mandarin, there is quite a bit of tension between them - indigenous to the region - and the chinese gov, the region they reside in was claimed by china in 1945 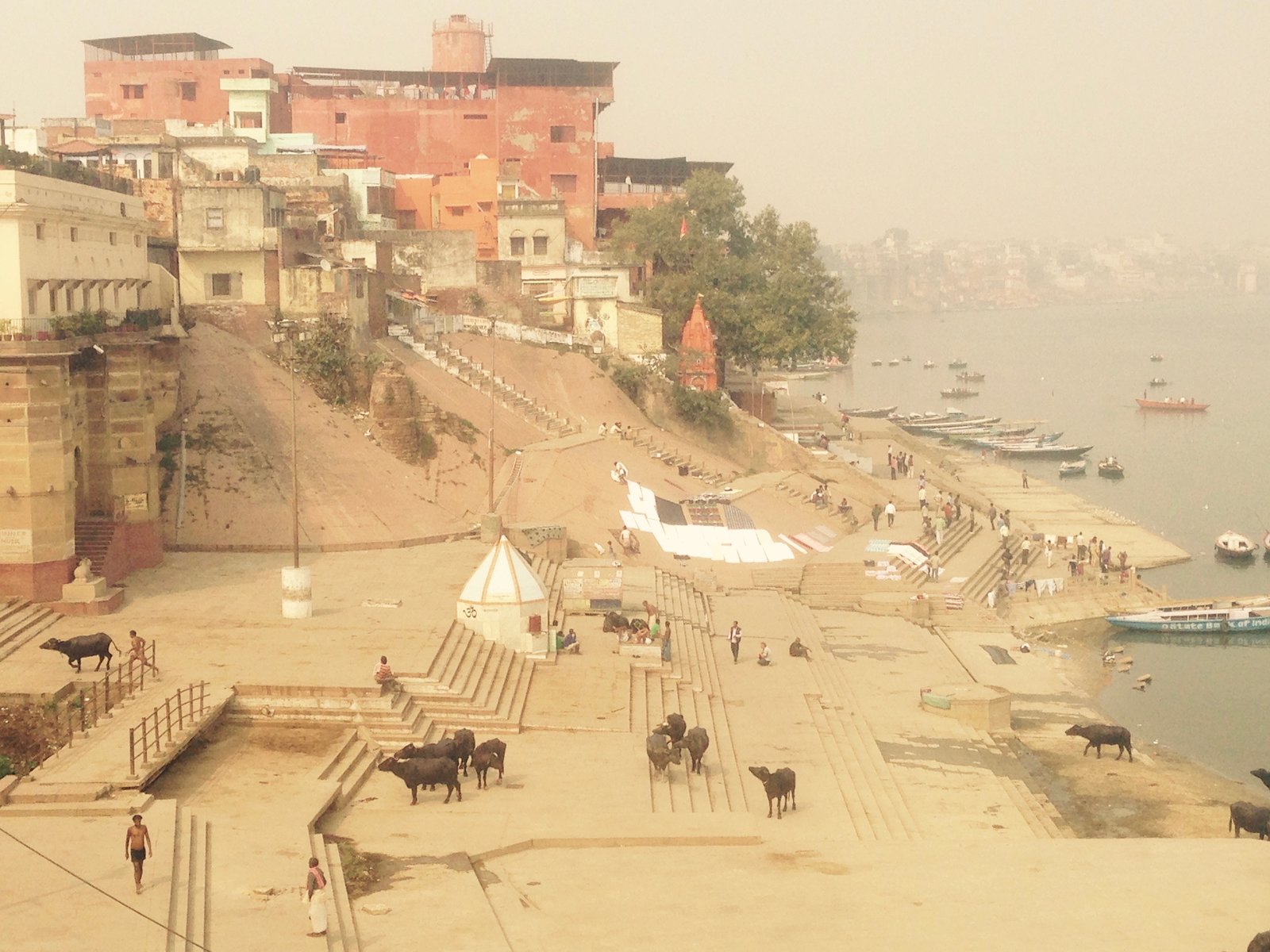 Varanasi on the Ganges
The men usually take the buffalo from their enclosure to the ganges during the day where they can cool off in the river. Not in this picture are the heavy scents of incense and smoke, the music, the sounds of life in the background and the energy of the place which I think comes from the alleged 3500 yrs history and stories come and gone, it's such a beautiful chaos 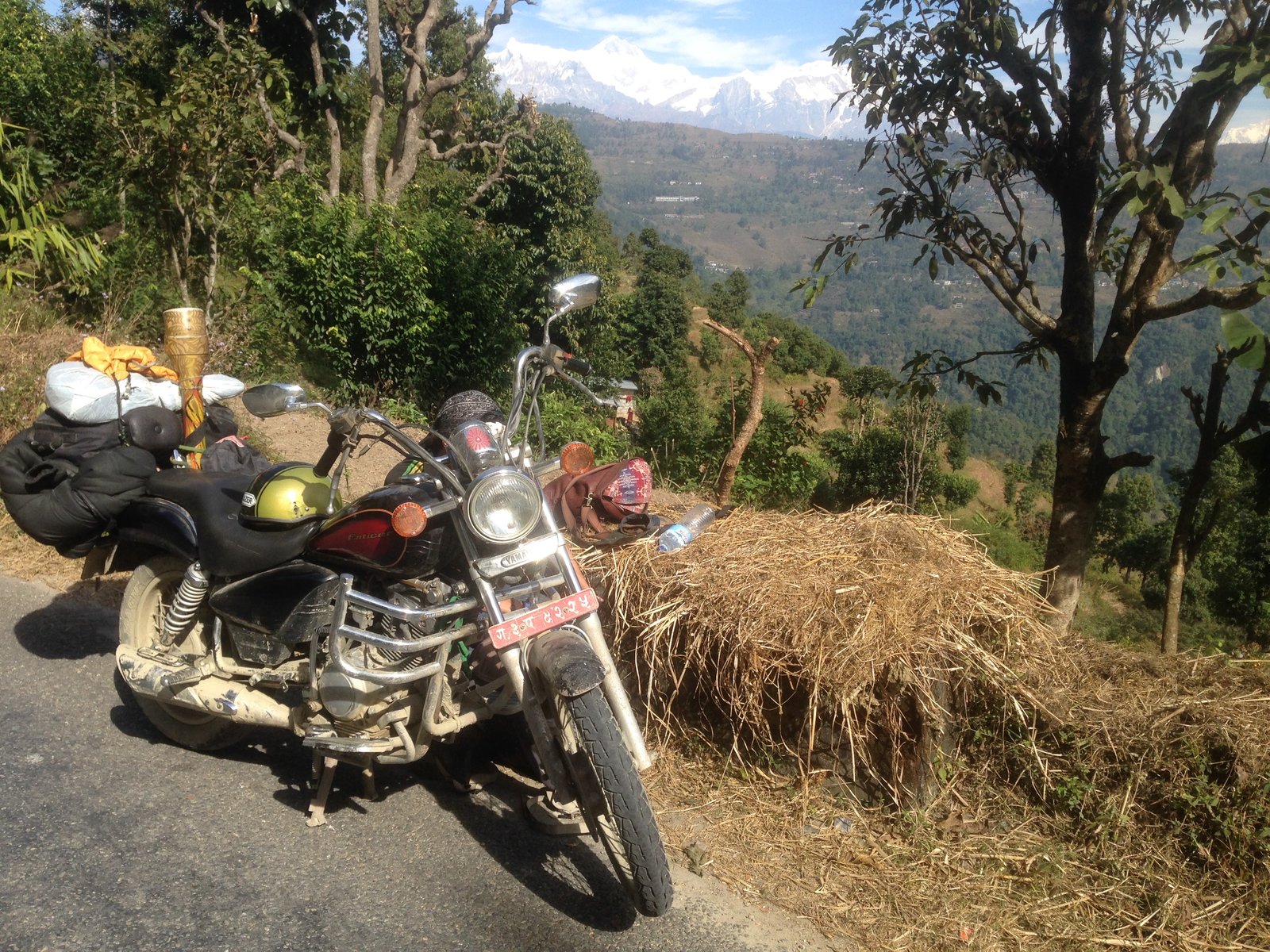 The gear in Nepal 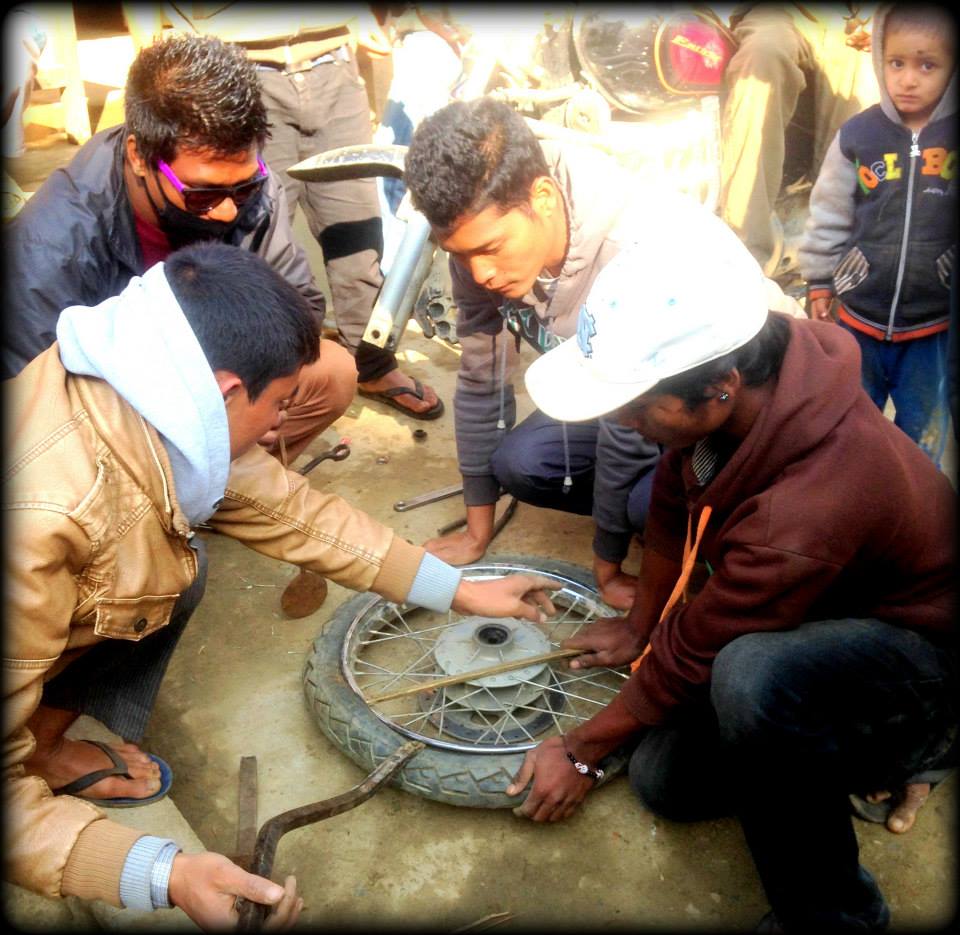 Flat tire in village. We tried with crowbars, it kinda worked 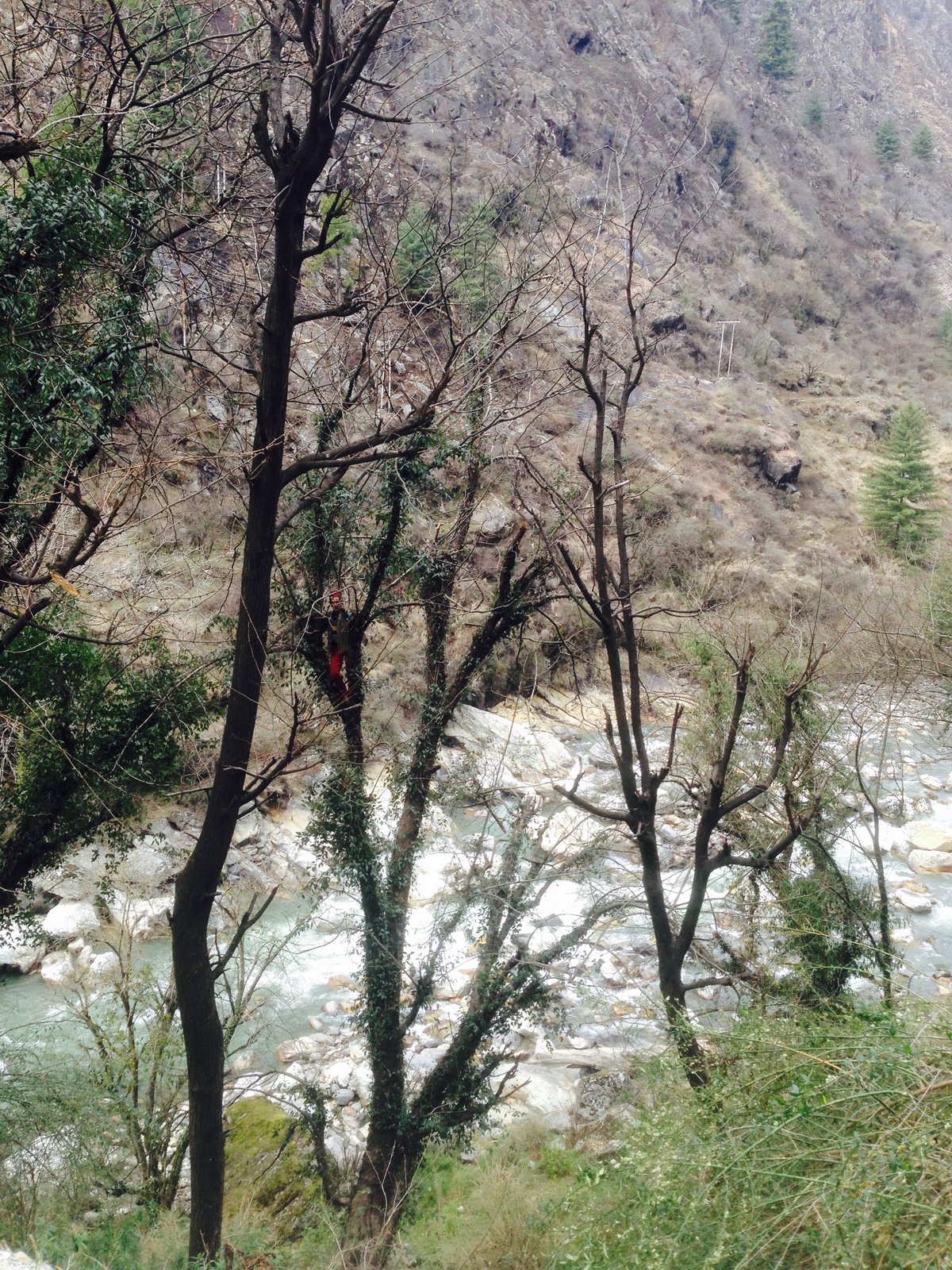 Manikaran, India
Went for a walk in the woods and saw him out the corner of my eye. He was so incredibly high up! I said 'achaaa!' (wow/really/good/ok/hmm - very useful expression) and made climbing motions, he laughed and started speaking really fast in hindi. Something something dinner...confirmed with a friend later that bhaee was collecting firewood for dinner. Damn he was a good climber. 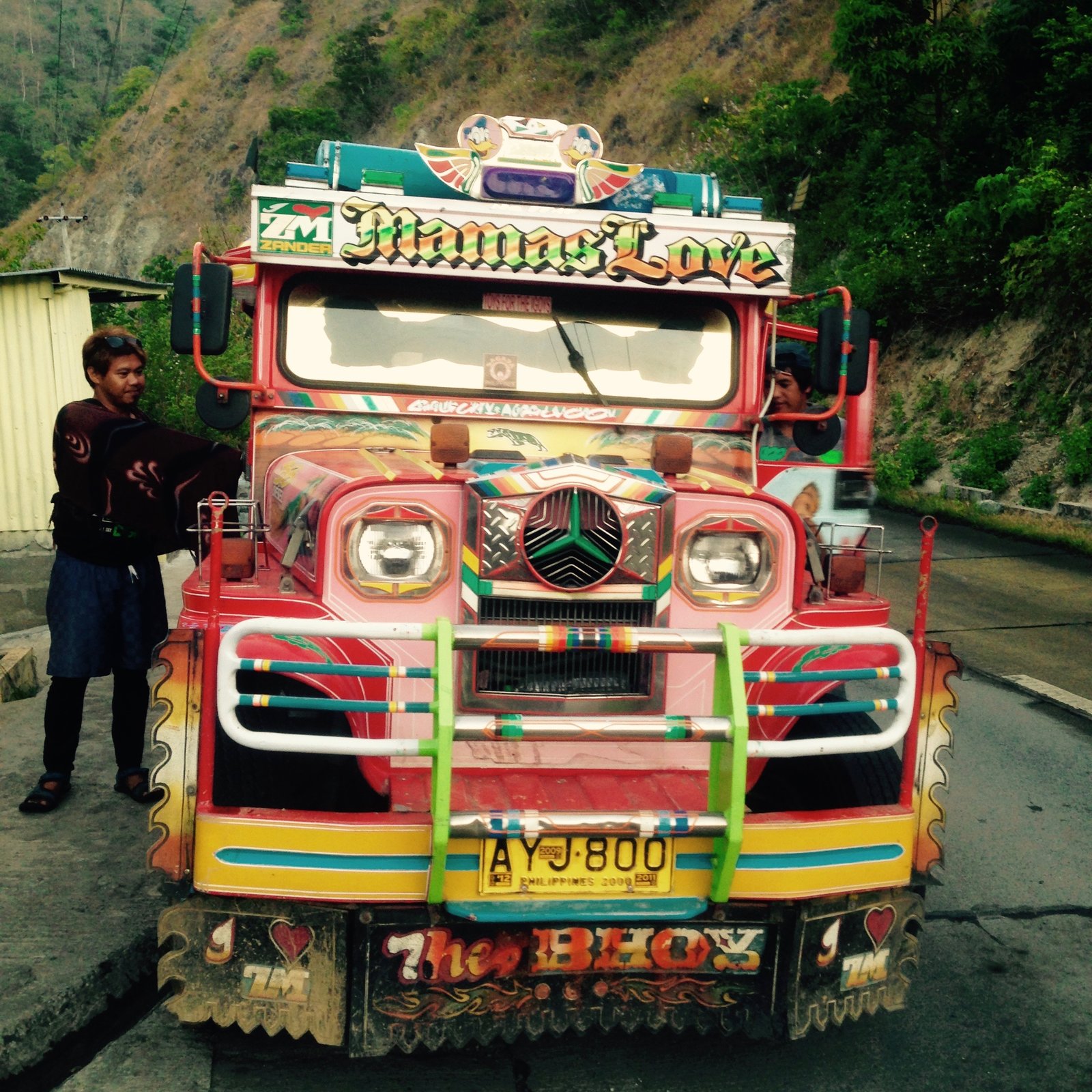 Kalinga, Phillipines. One of the most colourful jeepneys i saw 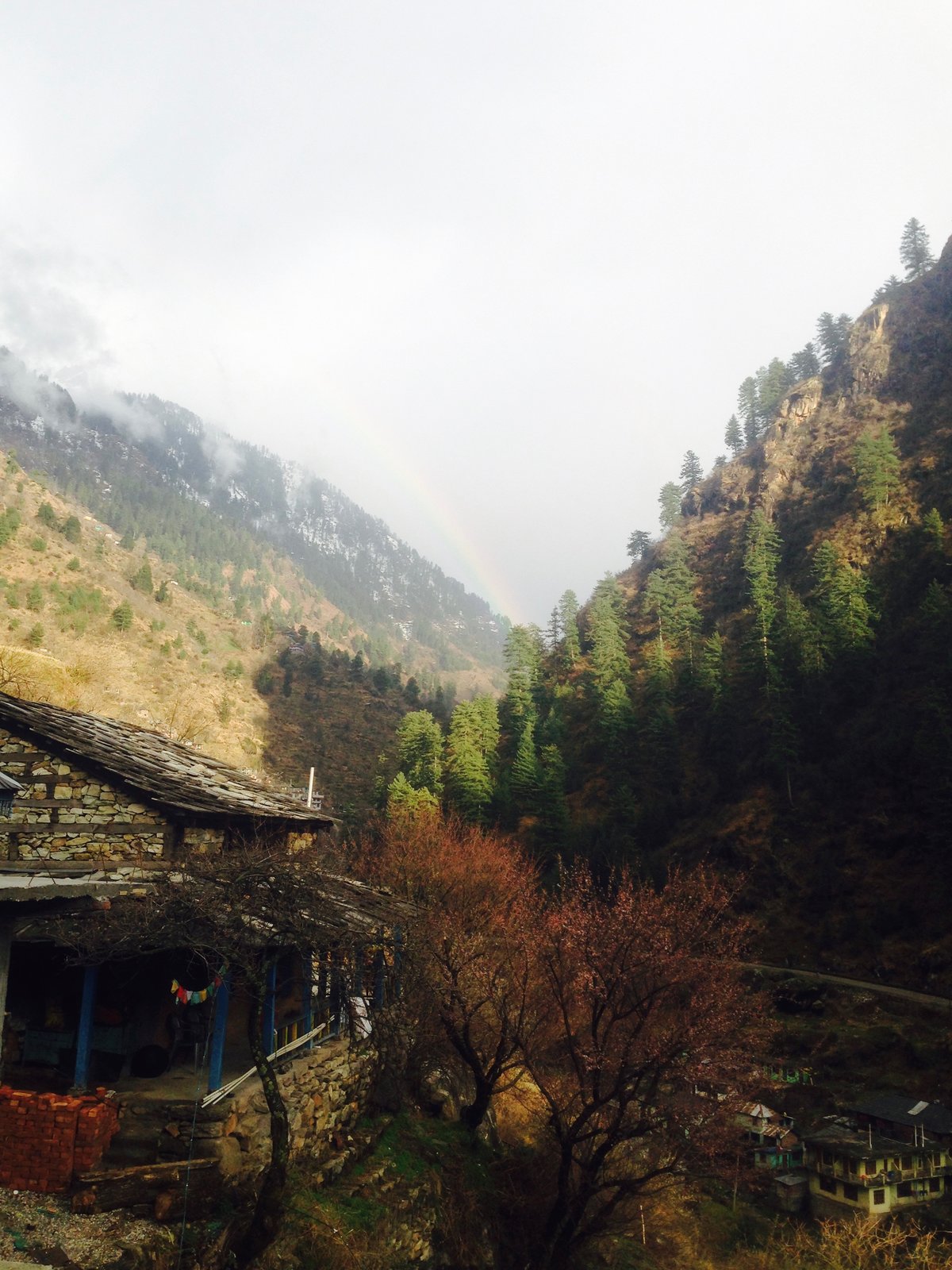 Manikaran, India
Sacred place according to hinduism, the valley is dense with thermal springs.
Also learnt the lesson on how the packs of street dogs here go a bit wild at night after getting bit by one. if I had to go out, I always had something in my hands, a big rock and stick like the women here or a flashlight. 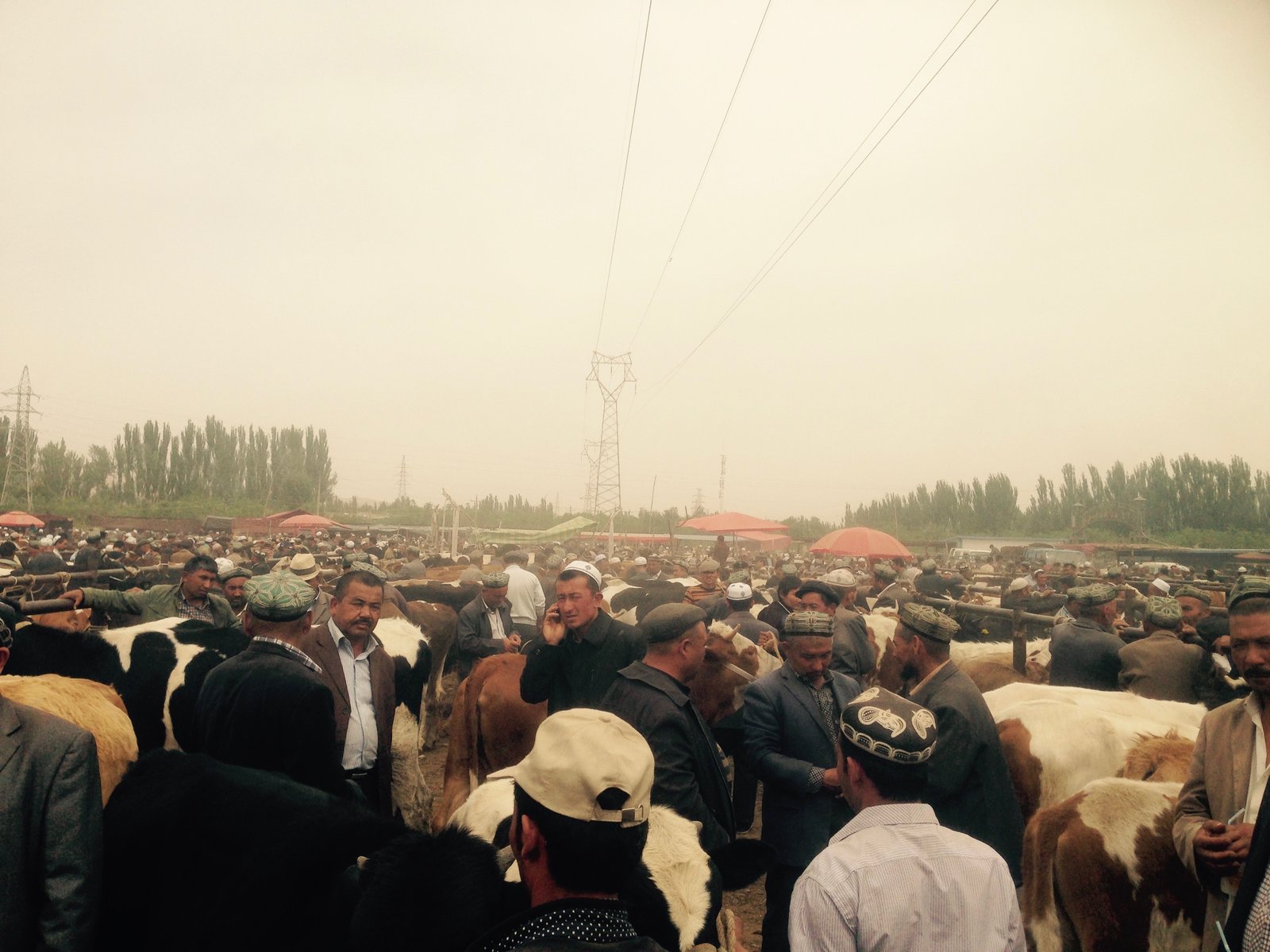 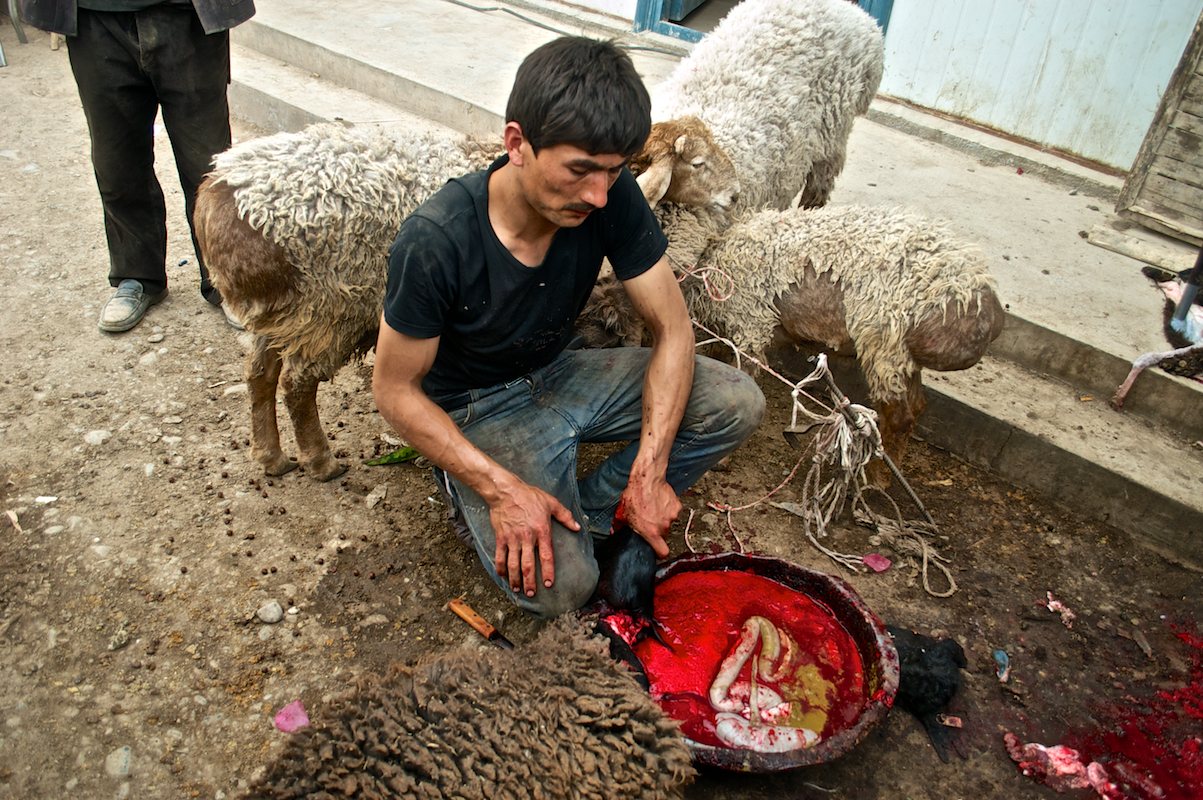 Kashgar
No matter how many times I witness it, watching an animal getting its neck slit still gave me goosebumps. There were a crowd of us as the locals also watched on. The 3 behind him were huddled in and were next, his family's kebab shop next door needed more mutton for their famous kebabs and stews. And they were so so good. 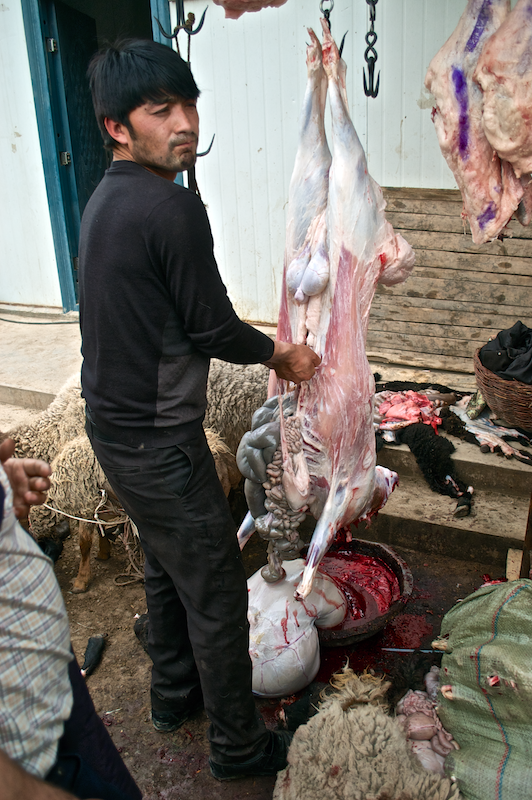 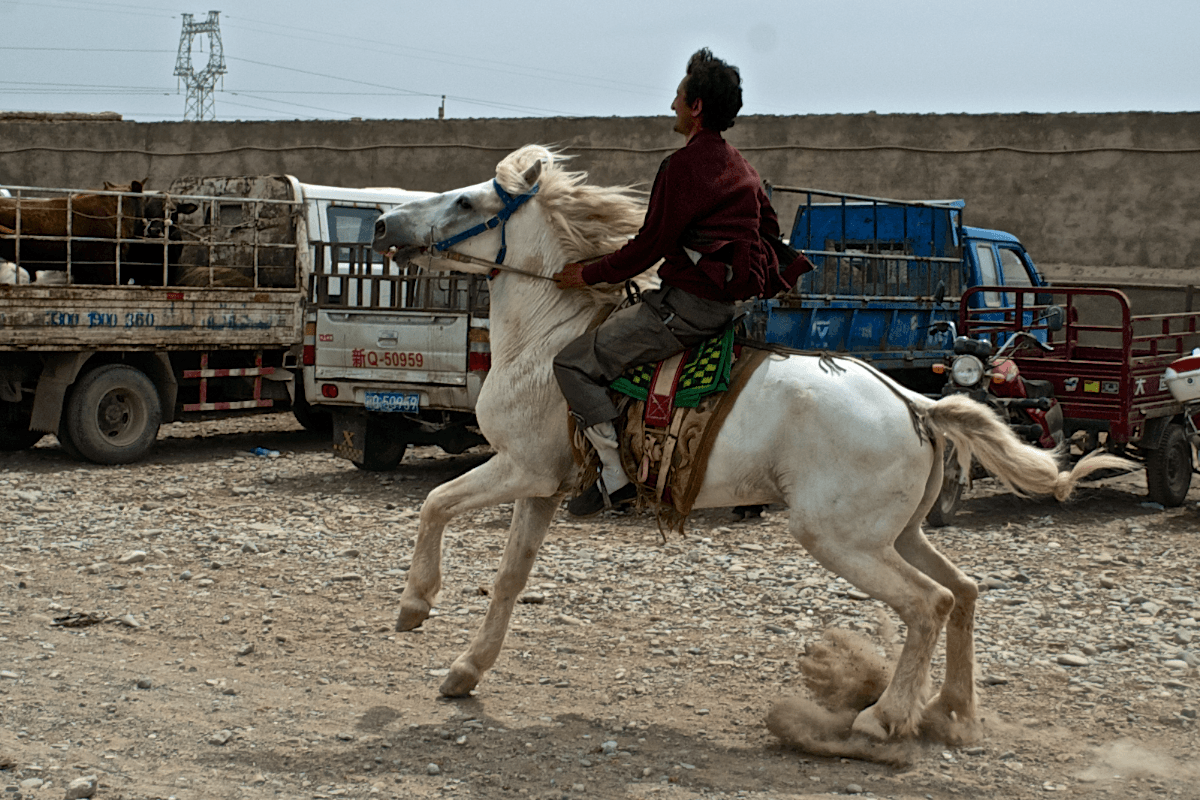 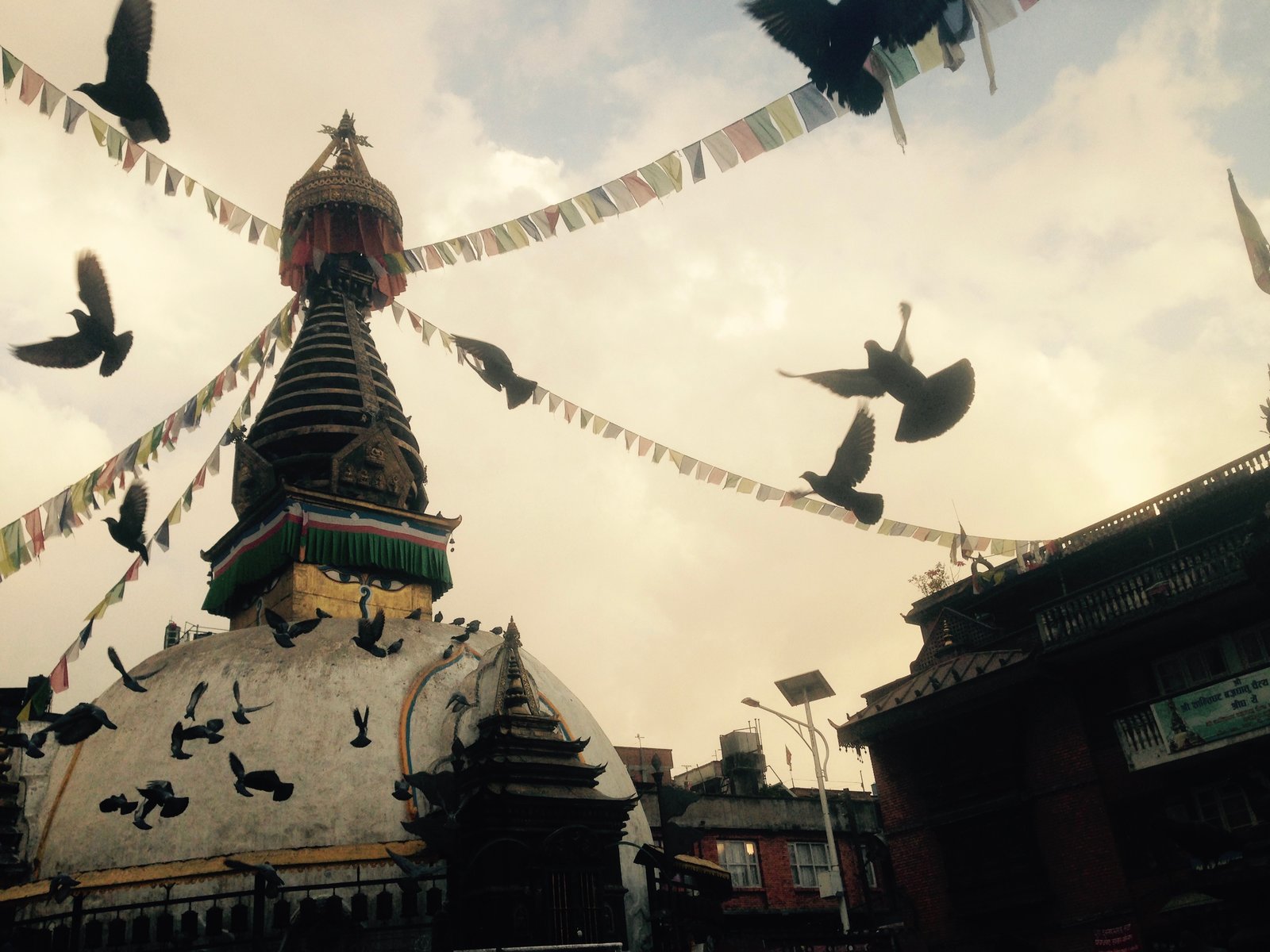 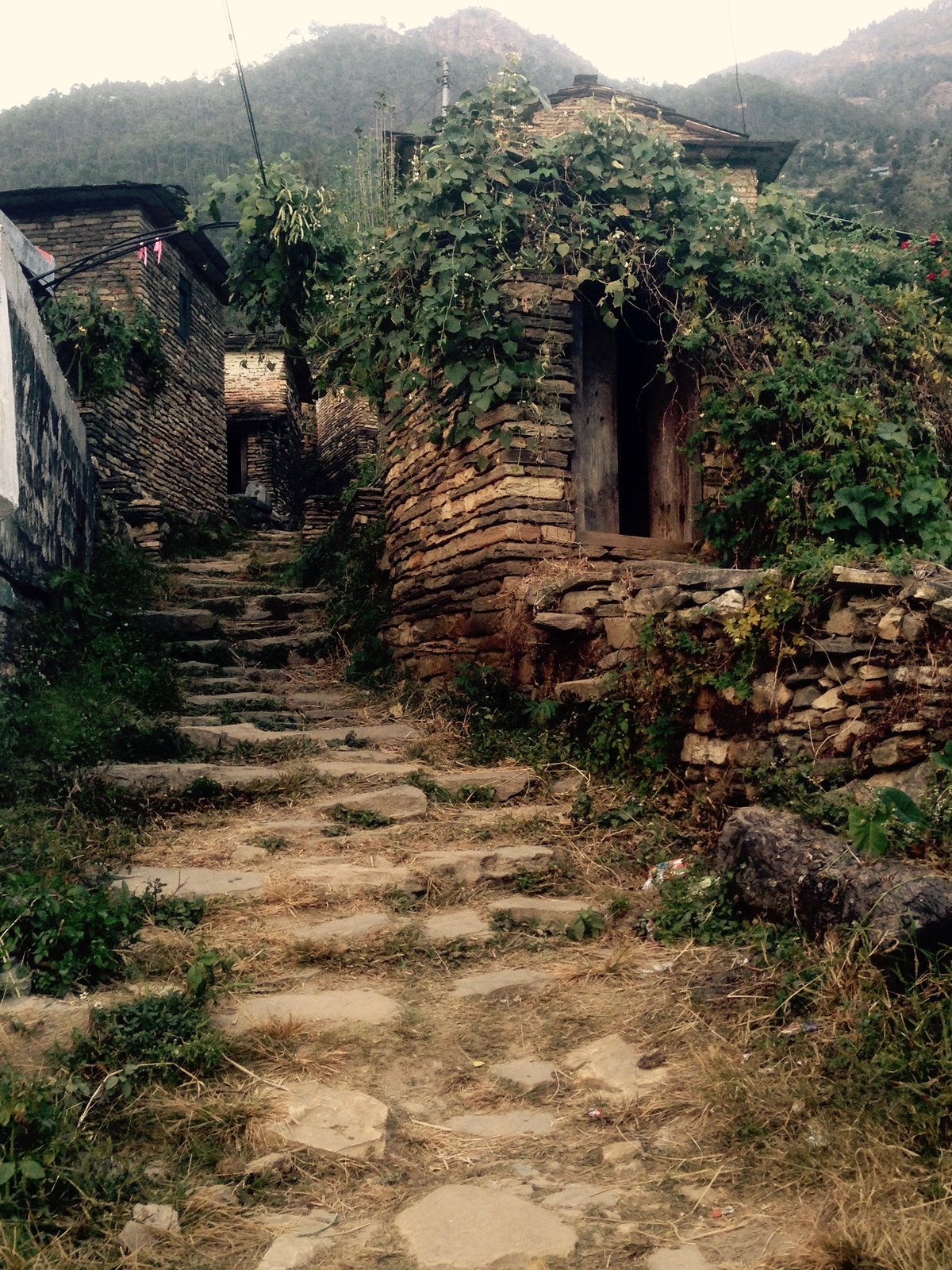 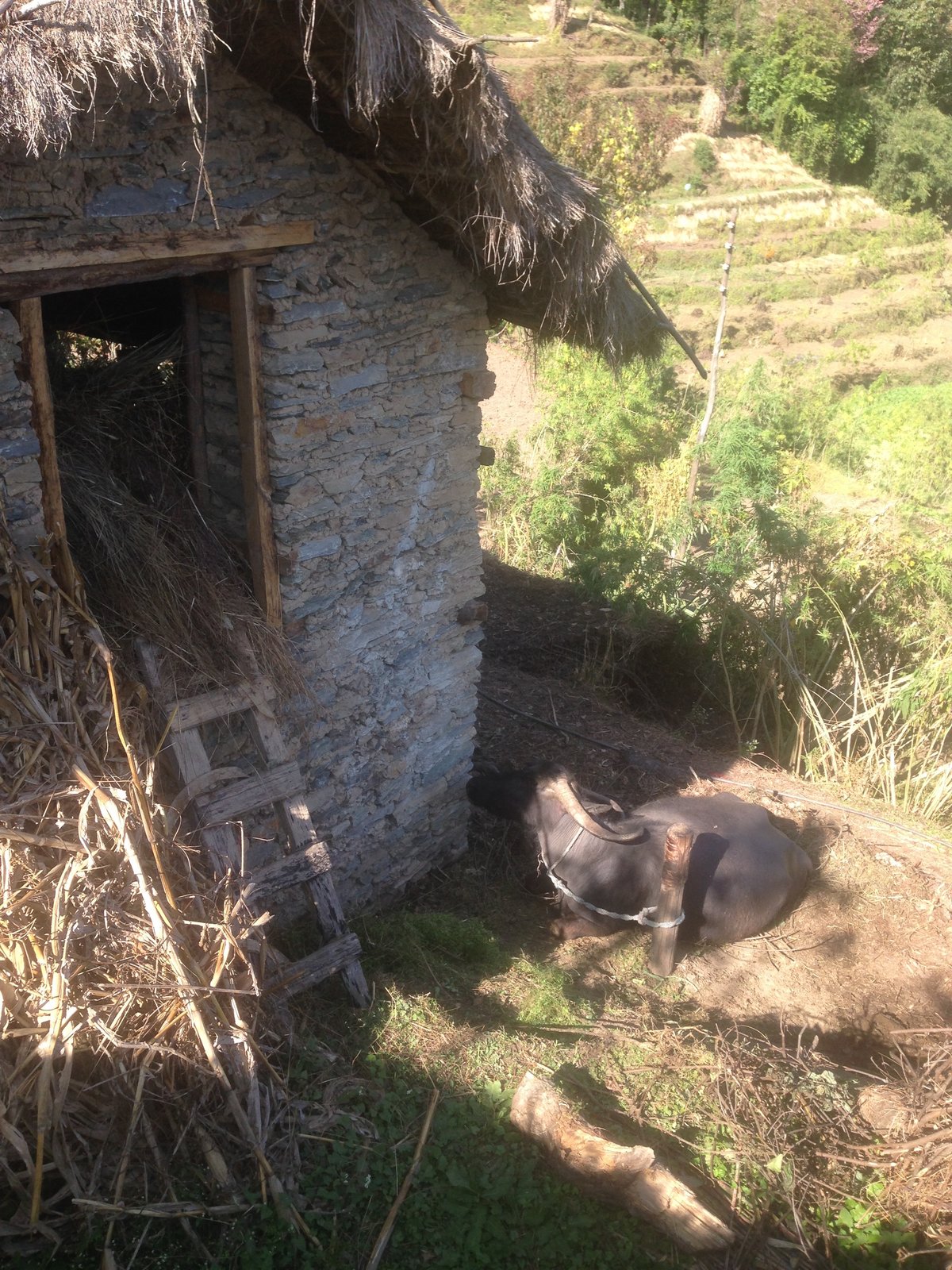 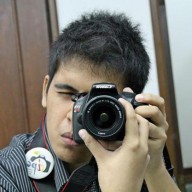 Aaaaah this makes me miss Asia soo much!

jesus man.. that one spot by kashgar looks insanely desolate. really want to bike out there

Great pics, I loved Nepal
You must log in or register to reply here.

My trip to the Gaza Strip and Podcast