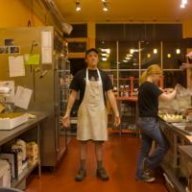 FORT COLLINS (AP) - Police were investigating the death of a man apparently killed by a train on the campus of Colorado State University.

Campus police say the man died at about 1:20 p.m. just east of The Oval on campus near downtown Fort Collins. The Larimer County coroner's office had not determined the cause and manner of death Friday afternoon.

The Colorado State University Police Department had not determined whether the man was a student or employee at the school.
•••

Homebase
I have no idea.

wow. again. this is my hometown and Im actually here now. the title made me think he "drove" into the train.

crazy. i think it was 08 or late 07 when in that same spot my friend lost his legs there from being run over. the details on whether he was trying to hop is sketchy. he wont tell any of us what happened. he was drunk. And then not even 2 weeks later I had another friend get sucked under when he was trying to hop on all drunk IN THE SAME SPOT. which is the same spot this guy took the tumble. damn.

this is the spot where it happened all 3 times. so you can see theres business all around and a lot of bars in that area. drunk college kids+trains=bad news 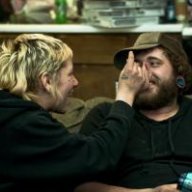 It almost doesnt surprise me, college suicides are a huge thing because of the stress and shit and the tracks are right there. I wouldnt want to work at a college either.
•••

Homebase
I have no idea.

yeah. the two I was talking about were'nt suicides as far as I know. I only saw one happen. they were riders.
•••
V

I closed my account
Im from Fort Collins too. people always look at me sideways when I tell them I went to Poudre high school.. like I made the word up ..
••• 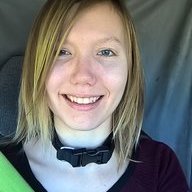 Very sad. Two girls who went to my high school got killed by a train.
•••
You must log in or register to reply here.