Threads with this prefix are related to the 2017 Jamboree.

What is kendo? Well, traditional kendo comes from the Japanese. It's the art of sword-fighting as a sport and consists of much discipline and years of training... but we're just going to use the bamboo kendo swords and whatever sword style you like to beat each other up, within certain parameters:


I'll start by doing a basic workshop to give newbies an idea of the basics, like how to block, strike and move purposefully, and you will be able to practice on your own at any time; just ask to borrow a pair of kendo sticks and I will happily get them for you.

Meanwhile, you're encouraged to sign up for the tournament which will be held on probably the second or final day of the party. The winner of this auspicious event will be granted bragging rights for years, as well as a sweet prize- a pin which reads STP Kendo Champion 2017. You can wear it on your hat or shirt to declare it to the world!

This thread is where you may sign up for the tournament but if you decide later during the party that you would like to join, you can do so then. Don't be intimidated! Lots of newbs have a natural grasp of swordplay and to start off you will be paired with an opponent who is near your skill level.

Good luck and may the odds be ever in your favor.
Last edited: May 4, 2017
Reactions: Monkeybird, ElderGreen9, PatchTwist and 3 others
•••

Of course I'm entering. Kind of wish I grabbed them sticks for training purposes before I left. Eh, better to level the playing field I guess?
Reactions: VikingAdventurer, Matt Derrick and Cornelius Vango
••• 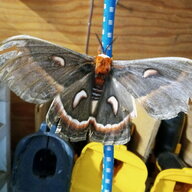 So-
I have been given really great directional defense, by @EphemeralStick only but once..
if I entered into said competition, would I be able to receive another rundown??
Reactions: Cornelius Vango and EphemeralStick
•••

Dragononn said:
So-
I have been given really great directional defense, by @EphemeralStick only but once..
if I entered into said competition, would I be able to receive another rundown??
Click to expand...

Yes, like I said I'll do a workshop on day one so you can get a refresher course. You were one of those folks with a knack for swordplay, so I think you'll do just great after a little more training and practice!
•••

Maybe I will give out some extra prizes for outstanding performances that competitors and side-liners can vote on, so that way even if you're a beginner and have less of a shot at the title, you can still win stuff just for being awesome.
Reactions: dumpsternavel
•••

Hell yeah! I'm stoked. Maybe based on individual kendo experience/skill can determine who vs. who?
Reactions: Cornelius Vango
••• 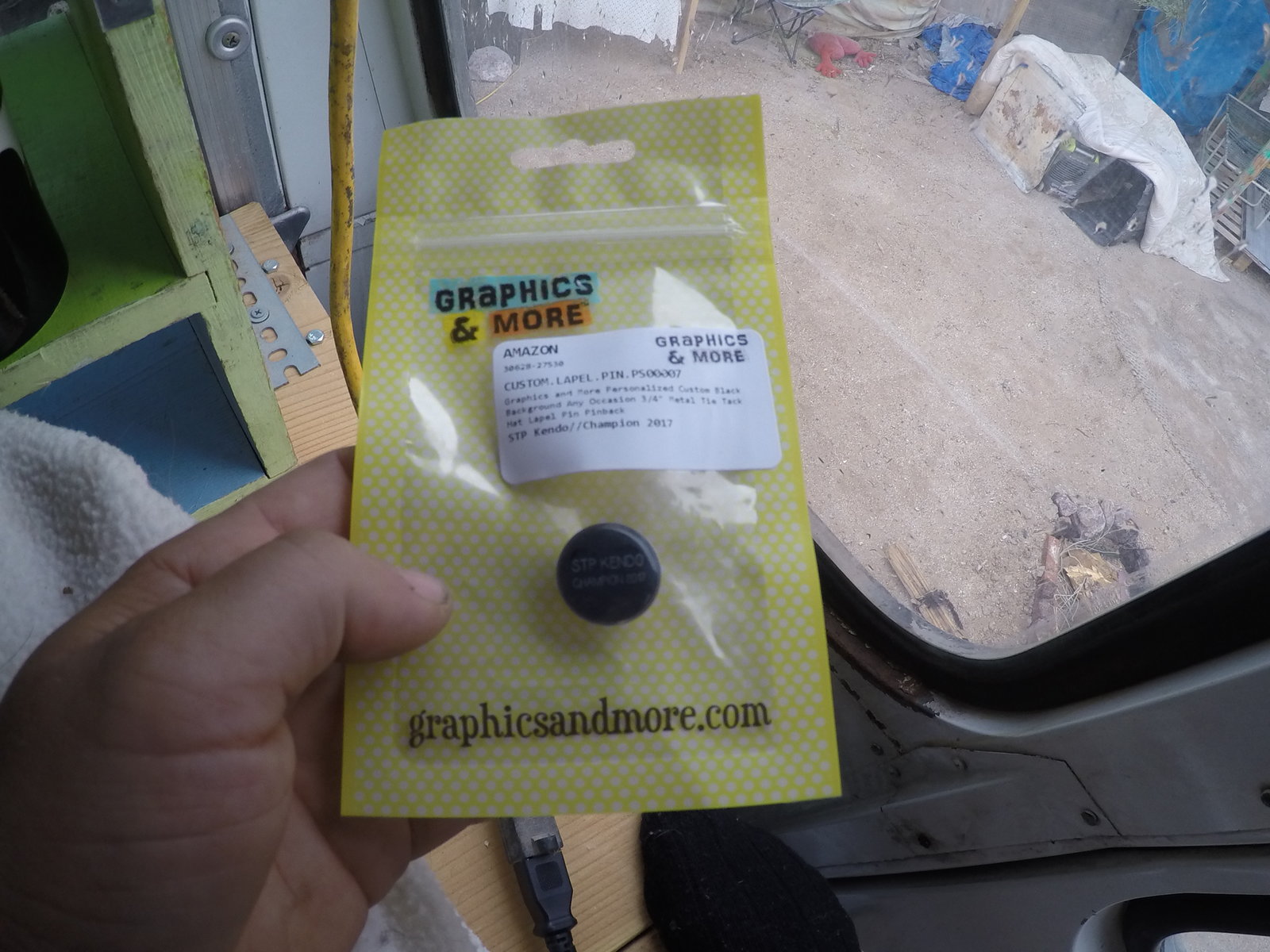 I just received the tournament prize in the mail! It's the tiniest trophy ever, but that seemed to be fitting for a traveling community event, you can just throw this bad bitch on your hat.
Reactions: dumpsternavel, VikingAdventurer, Matt Derrick and 1 other person
•••