As cool as technology is getting, all I can see is how big brother is going to use this stuff to keep an ever greater hand over us.

Google's new finger control technology is straight out of a science fiction movie
The days of swiping a finger against a glass screen might soon seem as antiquated as dialing numbers on a rotary telephone. If Google has its way you won't need to touch a screen at all anymore.

The company's lab for advanced projects showed off new technology on Friday that lets users move their fingers in the air to control objects in the virtual world.

The result is something that looks like it's from a science-fiction movie such as Minority Report or Her, in which characters manipulated virtual objects by gracefully moving their hands or fingers in the air.


At Google, the project is the work of the Advanced Technology and Projects lab, the company's research lab focused on futuristic technology led by Regina Dugan (and which is separate from the Google X labs that's developing self-driving cars and internet beaming balloons).

Google showcased an early prototype of the Soli technology on stage with impressive results. Google showed how precise, fine motor skills, such as pinching the thumb and index finger, or rubbing them together at different speeds, could be used to control all sorts of things without actually touching them. 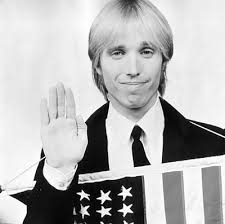 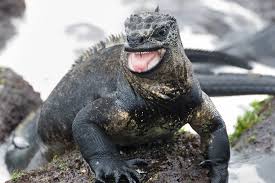 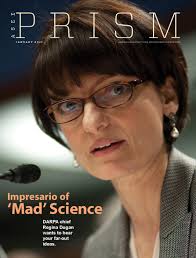 
No 1 People I love to hate: Regina D. Not only does she look like what would happen if Tom Petty's DNA became hybridized with a sea iguana, she is EVIL. Evil. With a capital E. As in MKULTRA evil.

Very Displeased with her. She is most definitely on the Dark side of the Force.

NB: Crossreference RAND, LLNL, etc with RD and get back to me. She and her little ATAP minions are the stormclouds of fascism. 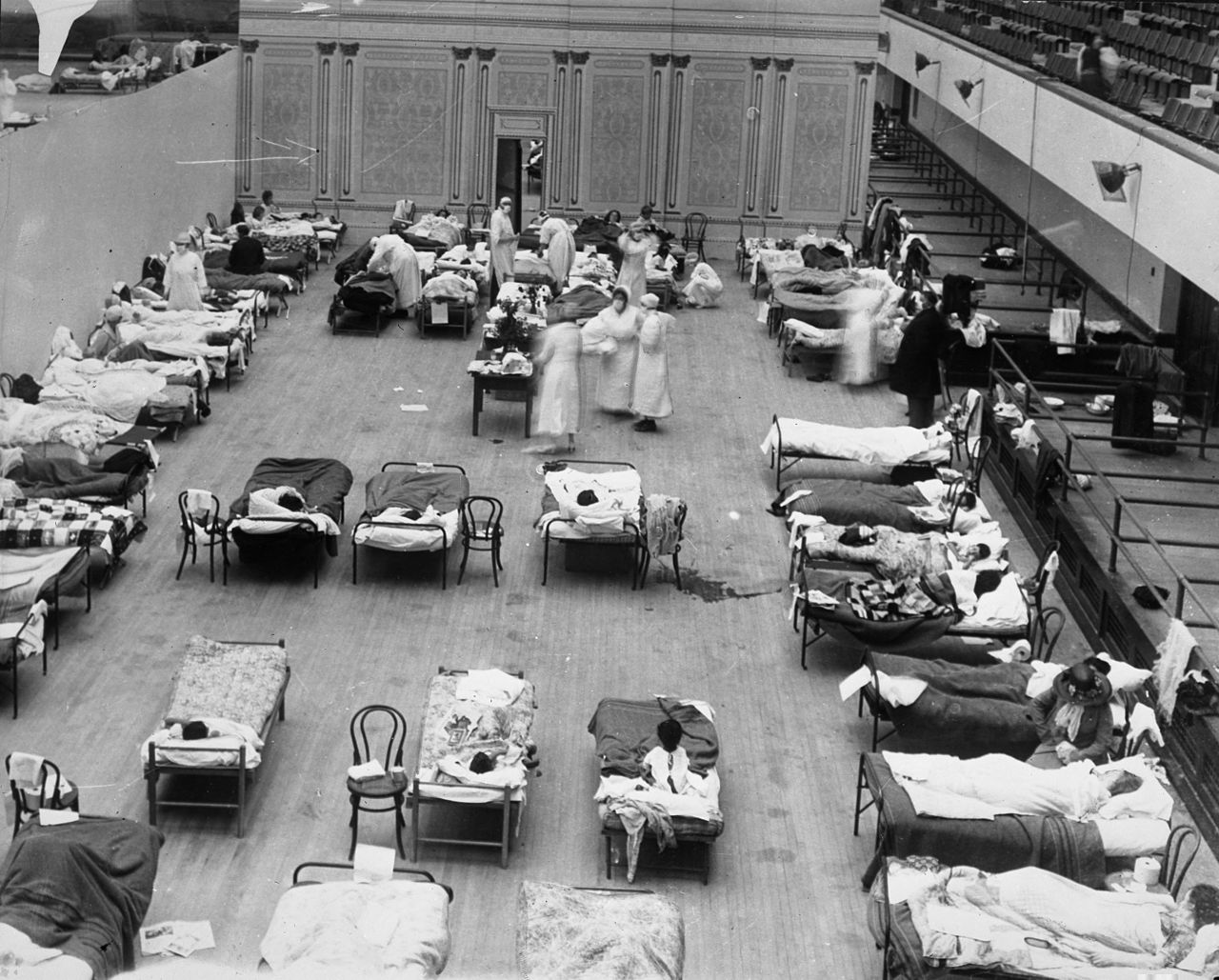 Oh yeahhhhh....um, and if Reggies face doesnt scare tha shit out of you, this most certainly will....

Case in Point: the 1918 Spanish Flu killed 100 million people in about 6 months. The Bubonic plague killed 2/3 of the world's pop. ...Both microbes are currently being tweaked and fiddled with by DARPA and fellows....Sweet Dreams!

Last edited: Jan 17, 2016
You must log in or register to reply here.
Similar threads
google an oogle..or bing a bum?
Contribute to Google maps "Local guides" and get cool stuff.
Just pissed on Google building...
News & Blogs Ask Google Maps 'Are We There Yet' Several Times And It Will Tell You This
Anyone else use google earth?
Google it debate
what's the deal with Google Voice?
google maps "street view"
The Internet Party: When Google's Parents Leave Town
Wienermobile loses control, smacks into pole in Enola
Share:
Facebook Twitter Reddit Pinterest Tumblr WhatsApp Email Link