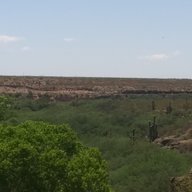 I have a lot of great travel stories and don't want to bombard anyone with too many so here's a few for the kids.

Many years ago I was bunked out at a good spot all just enjoying the moonlight smoking my cigs and drinking my last few beers waiting for a good ride and I kept seeing these teenage kids skateboarding all around the yard really late just being way to obvious. Me not wanting to draw attention to myself or have these fuckers ruin my ride I waited a while and hours later there they are still just skateboarding around at 2 am it was pretty much clear to me they were trying to catch a lift as well.
I don't normally help any young kids jump a train but here I felt it necessary too avoid them busting my chance at riding since only a few were probably rolling through that night. Well they finally settled down and I approached them scaring the shit out of them and proceeded to find out where they were going. They were pretty terrified of me I probably looked like Christopher Lloyd in Dennis the Menace covered in beans. I told them to sit down shut up and wait and if we got stopped to say they were alone or I would pummel them. They were trying to get to Louisiana and I told them one was going to pull in shortly and to wait till it was about to pull off and get on then. I went my way and they stayed put. Sure enough I called one in and it says montgomery.
I head back and tell them this ain't going to nola and to wait for another. Little bastards didn't listen and I'm riding and see them hopping on. Well what can ya do about 100 miles in we side out next to another train and I head down to tell them I'm getting on the other train headed back where she takes me and if they stay on there going to Bama. I rode off past them still on that junker and always wondered if they ever realized it's best to listen and not get lost in another state they never intended to go. That's the youth for ya.

Years before that I was in the same yard with a friend scrounging for cardboard and stumbled upon a ice cream distribution warehouse where we raided an open truck of ice cream and laughed our asses off eating ice cream in the hot summer till the train pulled in. If your young you gotta be creative and have a blast. Maybe that's why I was sympathetic towards their being young and dumb.

Here's another reason why you don't take people on trains.

I'm posted up at a local station waiting out the night and watching the signals.
I know the area and know that those cars down the way are due to be picked up soon so from where I'm at I'll still be able to bag a ride when the time comes.
While sitting hanging out this greyhound pulls up and these guys are kicking this zz top looking guy with a guitar off the bus.
He's loaded and stumbling all over the place barely able to stand even while propped up. I'm underage at the time and quickly see this as my ticket to some booze. I figure I got money he probably needs a drink now more than ever.
After seeing him on a bench for a while i ask him whats going on and what happened he's 200 miles from his destination and right where I'm headed too. I tell him there's a jiffy nearby and I'll pay for some bottles if he will get them so I help him over and he gets two bottles of wine and some beers. Warning watch out for the winos. But if you wanna see a wino break the wine out.
I'm explaining that the train running through will get him closer to where he's going and he's like hell no I ain't jumping no train that's crazy. We get to a spot closer to the tracks and settle in he drinks that bottle of wine faster than I can drink a beer. I'm asking if he's any good at the guitar he explains he doesn't play and just has it for some reason or another nothing else just an old man and a guitar he can't play. I strum around a bit and he's instantly singing his life's struggles and I'm cracking up. Another wine bottle down and train pulls up he watches me get on and I'm expecting that to be the end of it. He gets up and climbs on next to me somehow. I'm impressed and kind of just enjoying the humour of it all. We speed off and I'm cracking another beer cheersing the old man just cracking up. Hour or so into it he's screaming non stop just standing up with the ladder to help hold him up just yelling get me off this train and where the fuck are we going I'm ignoring him yelling and he's holding the guitar yelling bloody murder when he lets it go and it flys back and smashes into the grainer behind us and gets wrapped up in the ladder just flapping around smashing into bits and pieces until it's just a neck and what's left of the body wrapped up. I'm still just cracking up at how terrible of an idea it was. He settles down after the guitar breaks maybe imagining it could be him next wrapped up in pieces. I'm counting the hours down till we stop and can go our separate ways finally we roll into the trains final destination and he's back at it screaming and acting a fool probably cause he's sobered up enough. I tell him to follow this road till hes out of the yard and there's stores he could make a phone call. I'm hiding out on the grainer till hes good and out of the way and I hear him yelling and talking to him self when a truck a few tracks over stops and yells shut the hell up you drunk hobo. Im laughing my ass off just knowing in the morning somebody's going to stumble upon beer cans and a broken guitar.
I always wonder what happened to the old man. 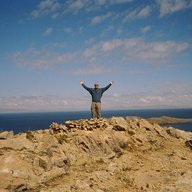 Great stories; thanks for sharing.

Story is good but I really really like the title.

I have been “complimented” for resembling this majestic figure 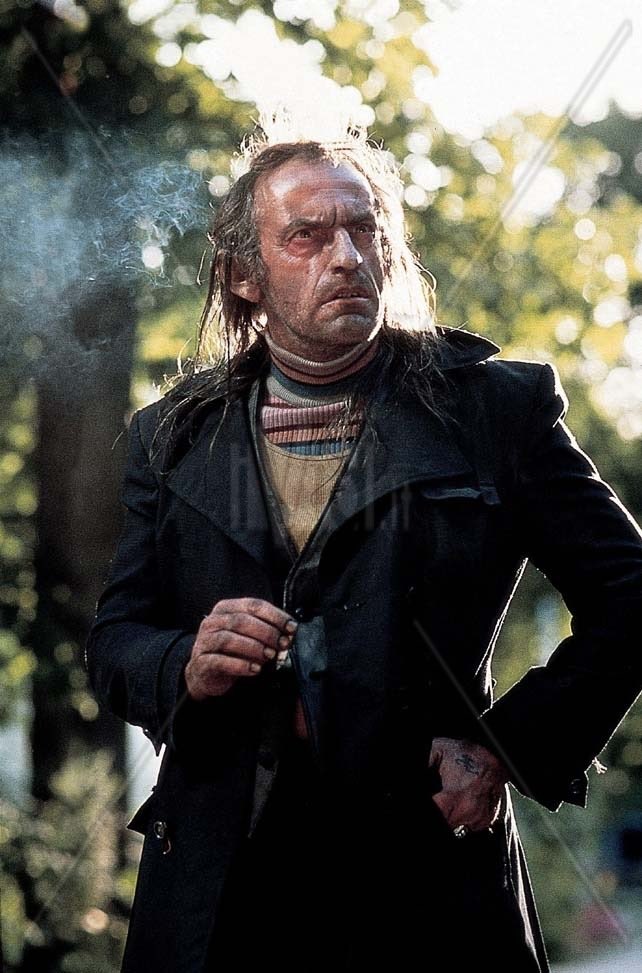 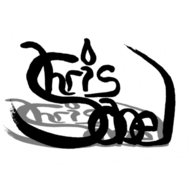 enjoyed the read, thanks for sharing m8! 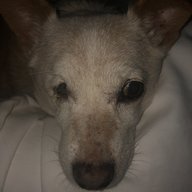 definitely good stories
You must log in or register to reply here.