I've seen the rear bucket panniers and that's what I'm doing, but I like how this girl improvised when not having a front rack. Very creative. I'm going to steal that idea as I'm trying to budget. Also incorporating dry bags and arno straps. And not sure who the guy is, but he's also said fuck it and just doing it! Lol 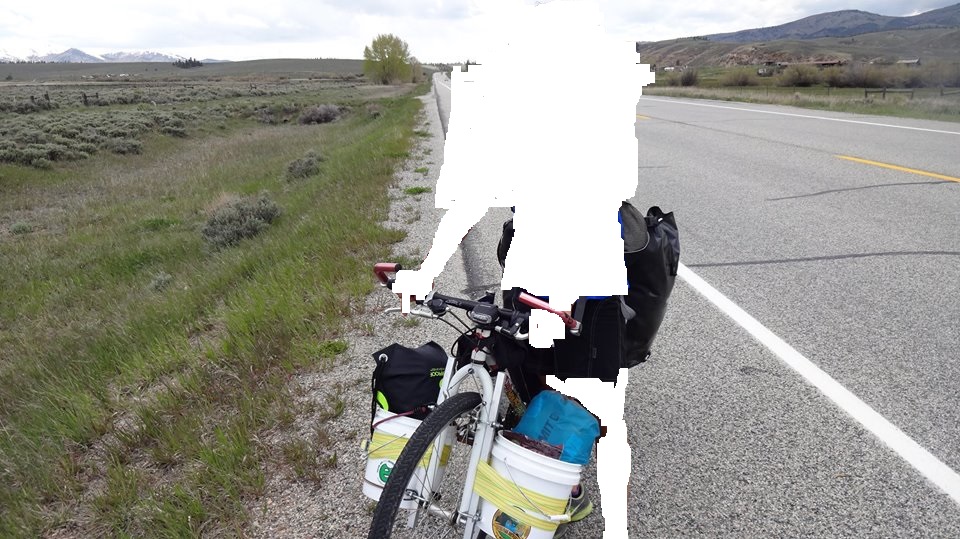 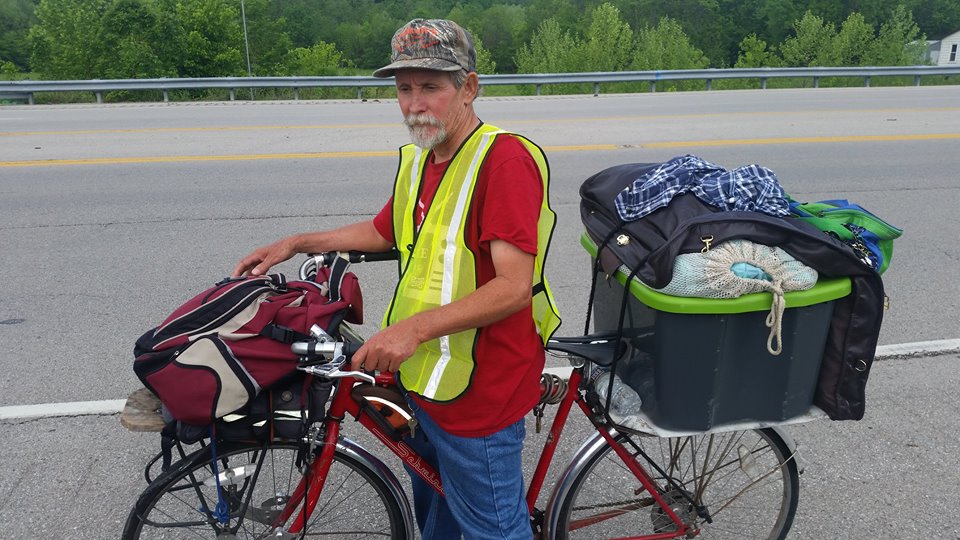 I deleted myself
damn buddy at the bottom straight up strapped a laundry basket on the back that dude goes all out.

Lmao he's got one of those carriers you put suits in so they don't get wrinkled hanging off the back! Can't stop laughing about that.
Anyone have some ideas on maybe a different way of securing those buckets in front. I'd be nervous about them sliding down.

ResistMuchObeyLittle said:
Anyone have some ideas on maybe a different way of securing those buckets in front. I'd be nervous about them sliding down.
Click to expand...

Okay... so know when we were to kids and rode bmx n Huffy with pegs on the front and rear axles?

So find a way to bolt the bottom of the buckets to the axle and then attach the top to your handle bars... close in? 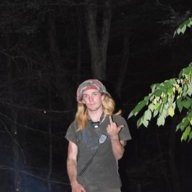 If your front fork has it, mine has a singular screw hole on either side of the for, probably designed to hold front pannier. If you have said holes and a long enough screw that fits you could drill a hole in the side of the bucket and secure that way on top of how you already have it attached.

(currently adventuring with my own weird rig)

I do not own this photo. Found it while looking at bike touring pics. Looks like he took everything! Including the kitchen sink.

it looks like she used to metal poles and then attached them using C Clamps.

ResistMuchObeyLittle said:
I do not own this photo. Found it while looking at bike touring pics. Looks like he took everything! Including the kitchen sink.
Click to expand...

tho2s dude is my fuckn hero...a trumpet! so perfect! wish we knew who he was, cause he has stories! 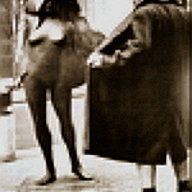 I saw a guy's bike at the grocery store last summer that had an interesting array of baskets on it. They were obviously the plastic hand baskets from stores. They were of 2 different sizes. There were 2 of the smaller attached to the front wheel forks with a large one above attached by it's length to the handlebars. On the rear wheel forks there were two large ones attached with a large one on the carrier (over the wheel) attached on the long axis.

He had done some light welding of strap stock metal to the forks to support the baskets attached to the sides of the wheels. The sides that attached had sheet metal pop riveted for the attachments so that they would be secure when he was under way. I only looked at it from a short distance. But one of the people in the store that knew the owner said that he could detach the baskets besides the wheels if he wanted. And that he was talking about purchasing an electric motor for the rig. I noticed the rear wheel had an 5 or 7 cog derailleur gear shift set up but the front pedal was a single sprocket.

I don't have any idea of how heavy he would have loaded up at the store, but he appeared to have ratios to spare. I just wondered about his tires being up to the load it looked like he could carry. But I like the idea of those plastic shopping baskets. I didn't see any names on those either, such as Walmart. So I guess he used some polishing compound to rub any indications off so it wouldn't be problems later.

As I drove back home the only thing I thought I could do to improve on his rig was to find some styrofoam and build cooler to fit in the large upper baskets for transporting cold items on the trip back home. But this would be getting the maximum value of your pedal power.

This guy has stories.He looks like Ed Abbey on a bike.

at 7:24 I like what this guy does for front panniers by using straps. Glad I came across this. Link: https://youtu.be/NUbJPjXHMmI

Budget gear for a bike tour