College Campuses, a nice playground for getting your toes wet. (1 Viewer) 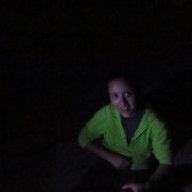 I'll be the first one to admit I'm green with terms of UE, but I love exploring random shit at odd hours of the night, and who would have thought college campuses would be so SIMPLE to get into in the midst of the night.
I'm feeling like exploring other campuses as well, but to say the least had a blast last night rummaging through offices, classrooms, and storage units. God love the storage units. Found roof access to a couple buildings as well. Great shit to play with in the theatre building.
I'm not sure why everyone seems to leave their rooms and buildings unlocked on campuses, but either way I'm glad they did, it turned into a wonderful evening of rummaging and being a food-bandit. Bumped into some janitorial staff, thought about running, but then walked up to the lady instead and had a pretty good conversation with my broken spanish. I learned something new, sometimes people are just looking for someone to humour them or spend a little time with. The woman that yelled at me and threatened to call la policia ended up being extremely nice and even offered to help me find some cool stuff. 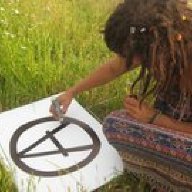 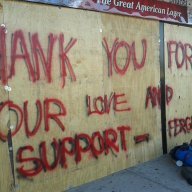 iv found a unlock stair well to a bell tower in a chapel at a university close to were i grew up. got a great view of the campus and the lake

the black room and a few science labs were left unlocked.
i went back a few weeks ago and got busted for skating in there library and eating free food that was for some lecture 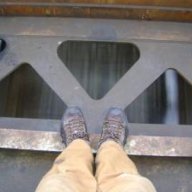 also cool post, uni across the st has steam tunnels that go throughout campus and into some buildings. really creepy, kind of, and a lot of tight spots but overall its really neat. never found any unlocked door.. idk where you live but i think people here are smarter than that. did however get on a roof during construction once and went in through and door on the roof. ended up falling through the roof cause i didnt have any light and to get there you had to remove the celing tile. im sure someone enjoyed finding that the next monday
N

Shaggy Rogers
Georgia is now lockdown. Let's see if my dumbass neighbors will go out for their drugs.
Today at 5:29 AM •••

dumpsternavel
Self sabotage
Yesterday at 11:06 AM •••