Four wheel drive is recommended, but I did it in my 2wd Grand Caravan. (I'm also known to knock off my tailpipe occasionally and drive my van into places I probably shouldn't, so there's that.) Not sure I would have made it going in the opposite direction with 2wd.

Didn't have any problem boondocking up there, but am not 100% sure it's allowed. 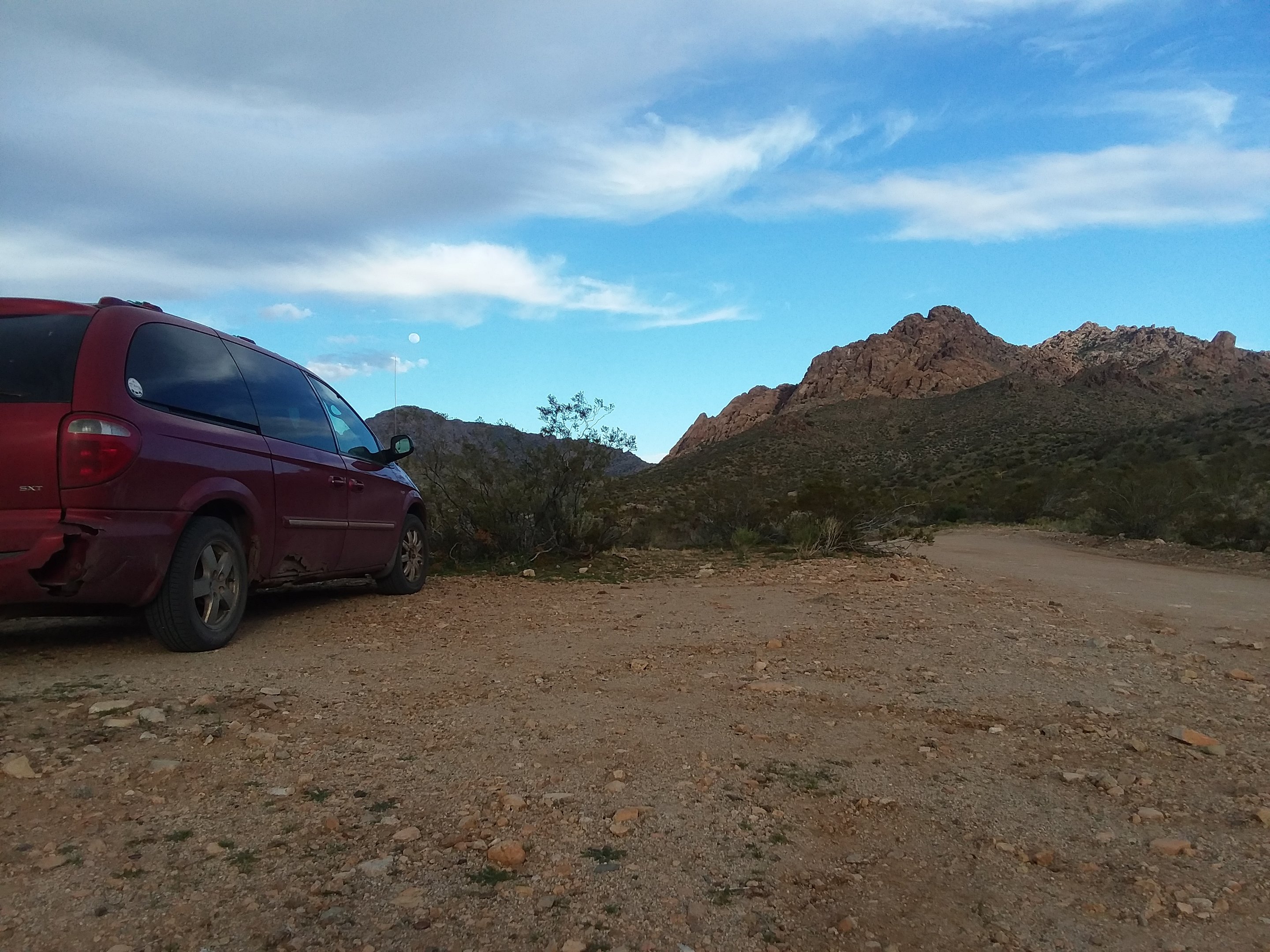 My cell camera doesn't do it justice, but here's some pics showing why the pass is called Christmas Tree Pass... 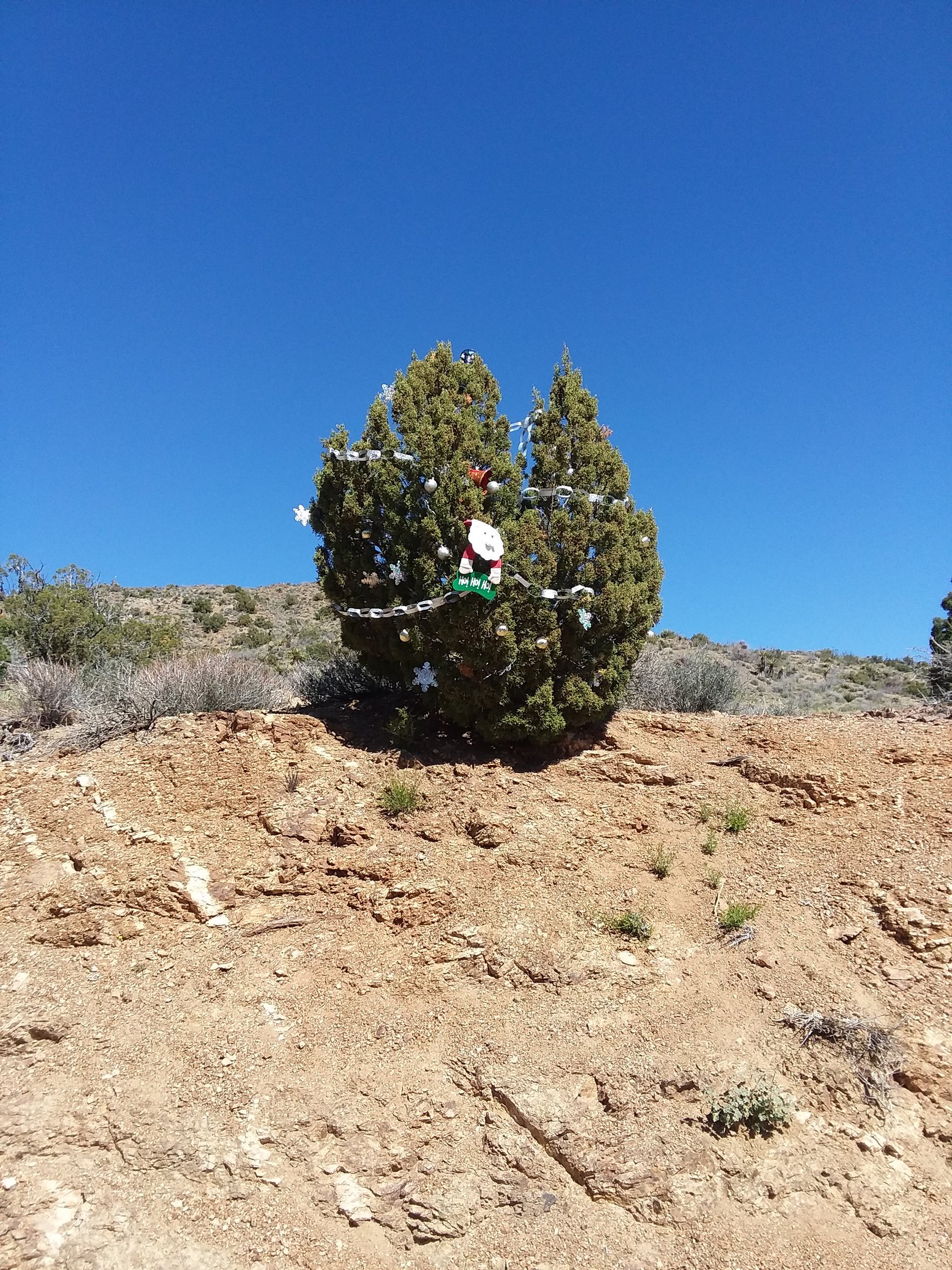 I had planned to hike the canyon to see the petroglyphs, but some friends rode into Needles talking about a hodie and I rolled down to kick it with them instead. The petroglyphs hike didn't feel like something I wanted to solo and figured they've been there a thousand years, they'll probably be there next time I travel through. Good friends and a shower though?

Take it slow, enjoy the scenery, and watch out for critters. 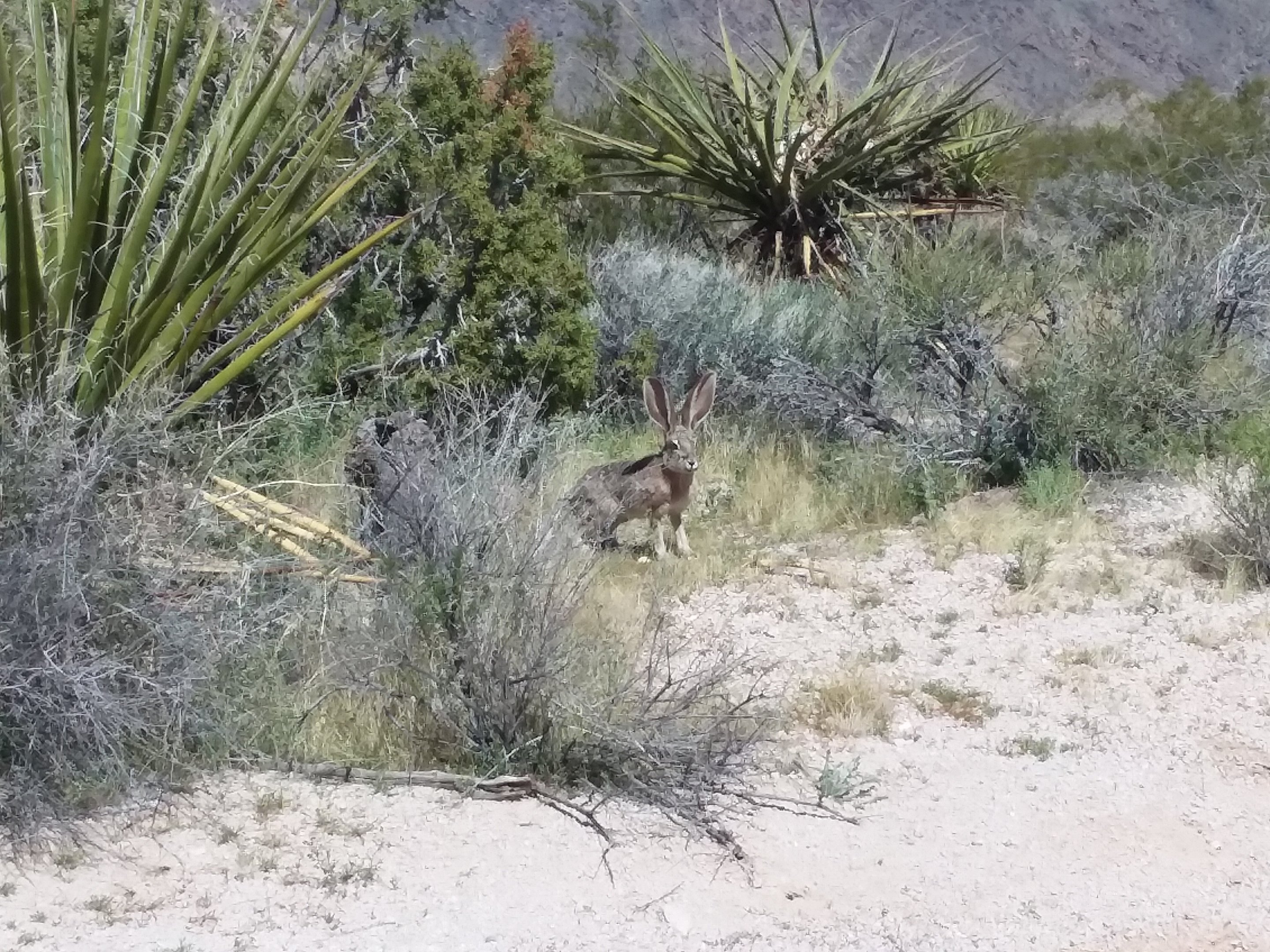 Sweet Mom Mobile! I bet your invisible to cops!

Man, I would so love to be out exploring the desert right now. Nice pics!
•••
You must log in or register to reply here.

Lake powell and Zion . My trip this week