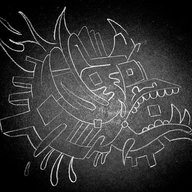 We’ve been planning this weekend's getaway since we got back from Gold country. We set out Saturday morning from Oakland around noon. Straight shot up the 101 north. The plan was to walk the abandoned NWP tracks to some derailed box cars along the river bank. The drive through sonoma is gloomy and riddled with past memories. It's been a while since we drove up here and heading into our trip with the rain already falling makes it tough to get into exploration mode.

Willits was actually our first stop, the skunk train depot. Currently closed because of this whole coronavirus madness it has been erry and also making our getaway travels easier. No one to tell us where we can and can't go. We walked down the tracks to some old passenger cars that we could see from the road.. They were pretty destroyed, a grateful dead bolt on the front of an old engine, Lots of trash and broken out windows. It was raining pretty good and I thought I might have heard voices inside the beaten up cars. We noticed some other boxcars down the line and went to look for some old marks, nothing to cool most of it was buffed. There was a boxcar door that mcb painted of a 13 pointer on that was about it. 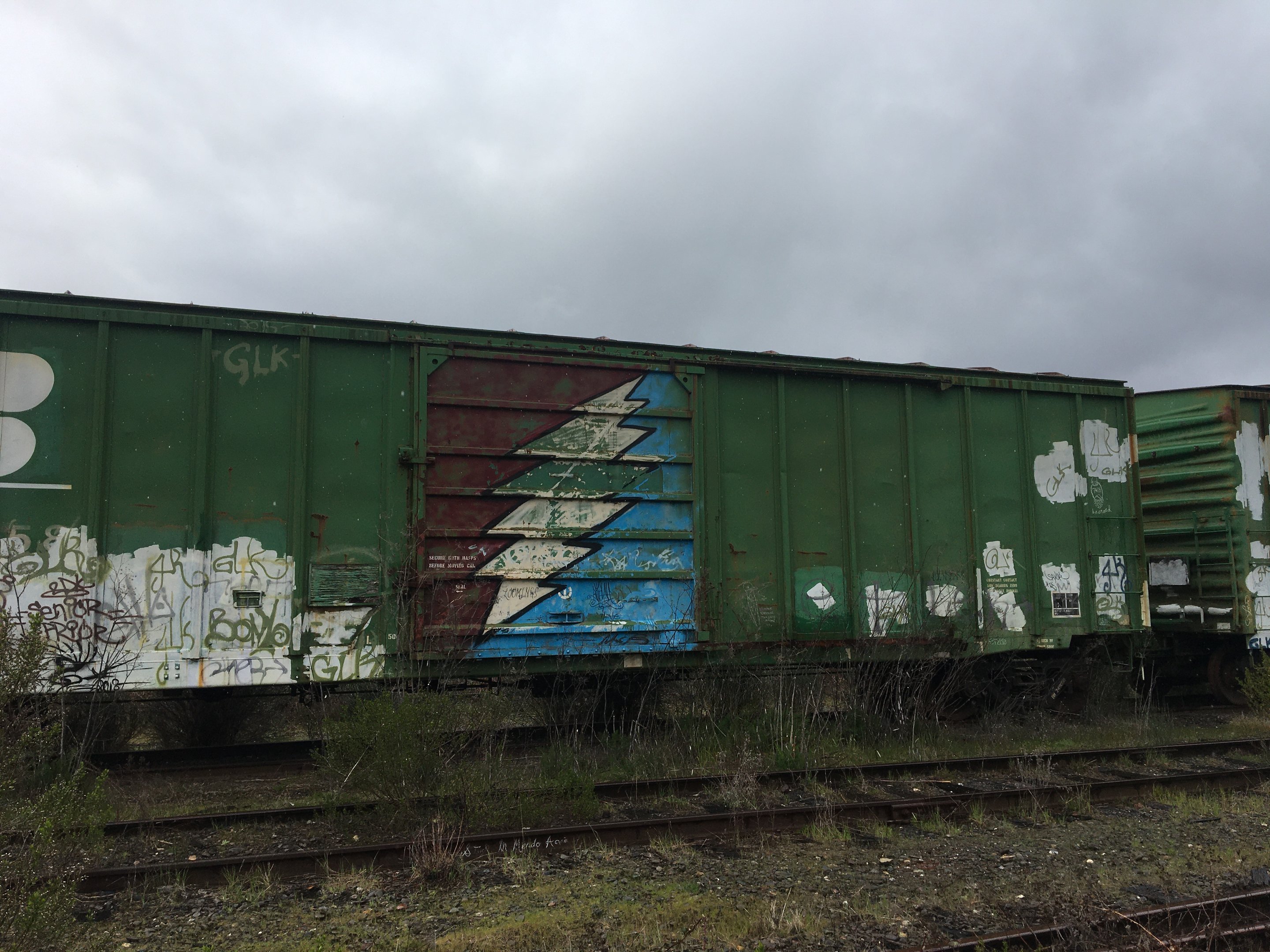 Unfortunately my film camera broke right when we got to the depot, the rain seemed to get worse, and town seemed pretty uncomfortable as a whole. We just wanted to get out and into the woods like we had planned, north.

The gravel pit near the suspected location of the trains was right off the highway. There were others out there ATVing and hanging with their dog. I asked about the cars, they pointed us in the right direction. The river was too high to cross. We needed to head over the trestle down the river a ways. We wandered around the shore hoping for a place to cross before deciding the trestle was the only way. 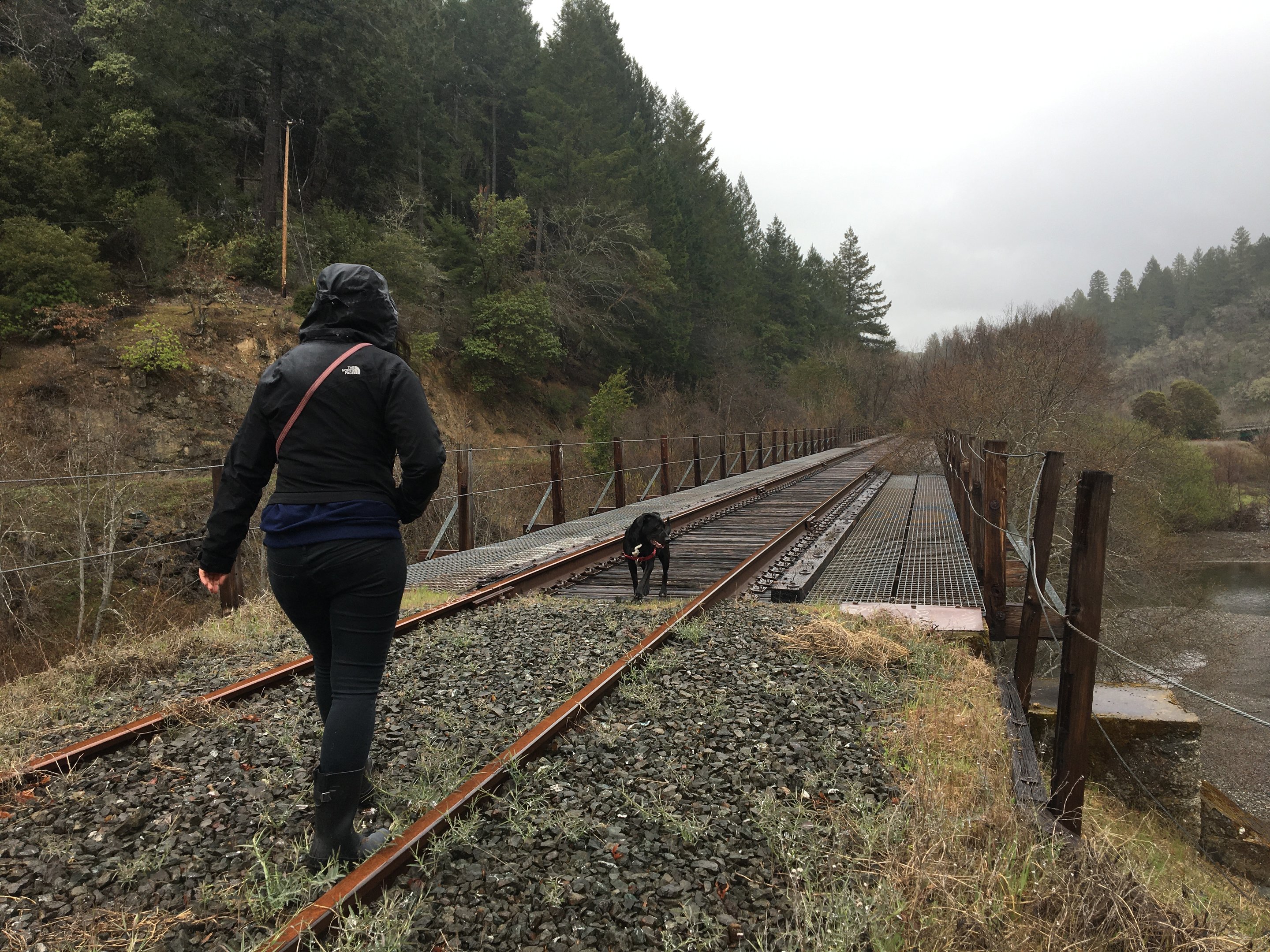 Michonne led the way and we trekked across. We saw the mile marker indicating that we were headed in the right direction. The forest was overgrown, old ties thrown to the sides of the tracks, the smell of fresh rain and visuals of the vibrant green of the forest was distracting and in no time we walked right into these massive dark brown metal cars. They were falling down the hillside, caught in trees that held them in place above the river below. It was very intimidating. The angles and perceptions of the cars from above and below were surreal, none of the pictures we took could emout the feeling of being around those forgotten trains.
We walked back down the tracks towards the truck happy that we had found what we were looking for. Excited for future plans of camping and exploring this area more in depth, we kept on north.We wanted to head towards the coast and complete our pre planned loop. These winding roads that lead us to the coast are some of our favorites to drive and camp along. The coastal state parks have their similarities but are unique in their own way. We were headed to Blues beach where you can still drive on the beach. 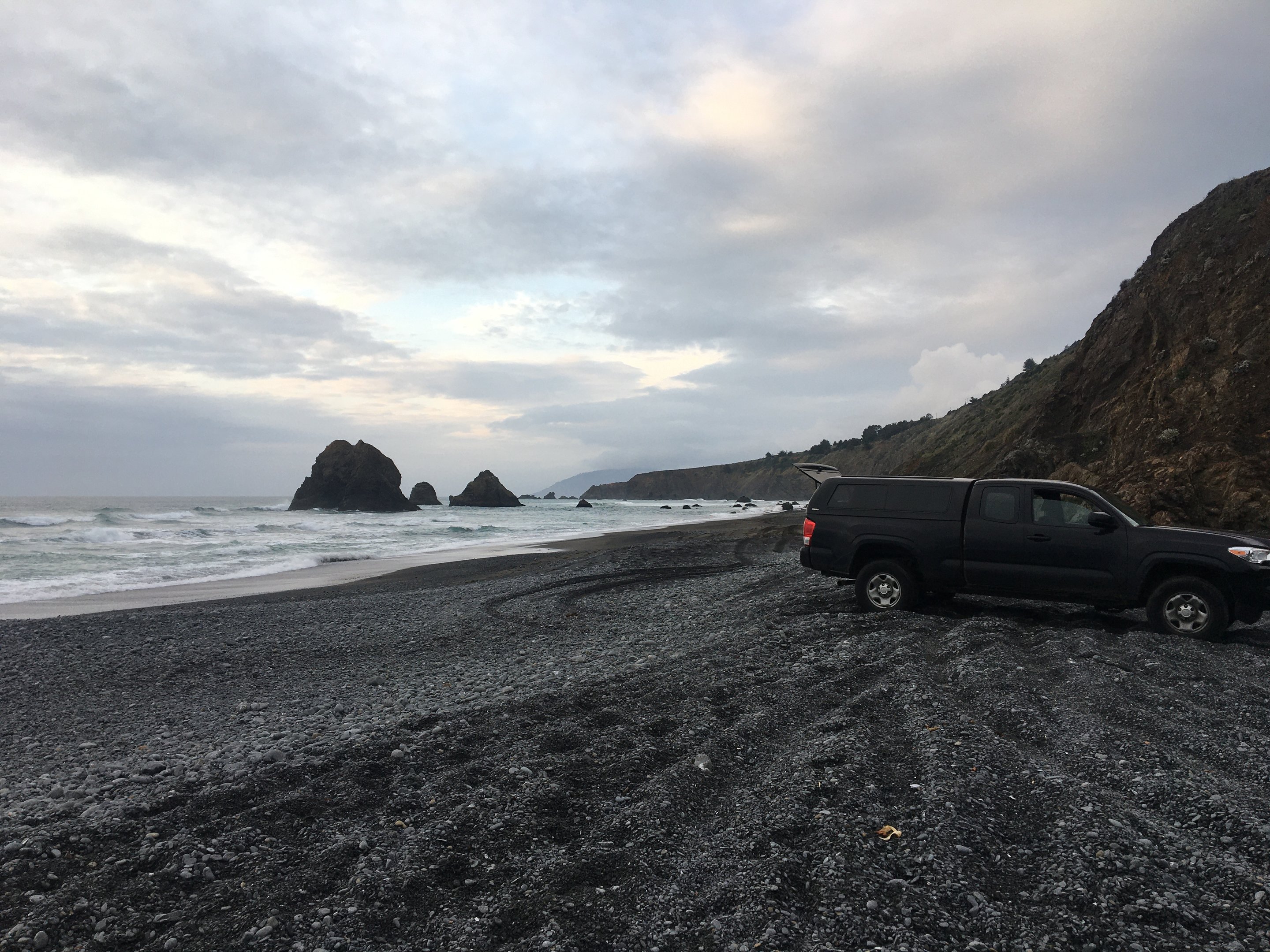 We wanted to catch a sunset and have some food before we found a place to crash. We had some coffee and watched the super blue waves crash onto the beach. The night fall came with no sunset, we didn't want to drive far, just far enough off the beach that tides didn't sweep us out to sea or rain sink us into the sand. Cliffside on the 1 was what we decided and with the sounds of the ocean our night came to its end.

Waking up on the coast was nice.. But it's cold. Coffee got us moving and motivated to get to glass beach. Michonne really ruined our sleep by switching in and out of our sleeping bags, not even sure how she got into some of the places I woke up to her in. State parks have been closing around California because a lot of people with no work are going out to the parks and beaches. We haven't had any problems with this because we tend to leave the populated areas, until now. Glass beach lot was closed so we found a break in the fence in a neighborhood with no signage. We got to the shoreline and the glass was plentiful. I knew there was going to be a lot here but it was shocking comparatively to our homebase glass claim. The surrounding felt very out of this world, like we were exploring a new planet. 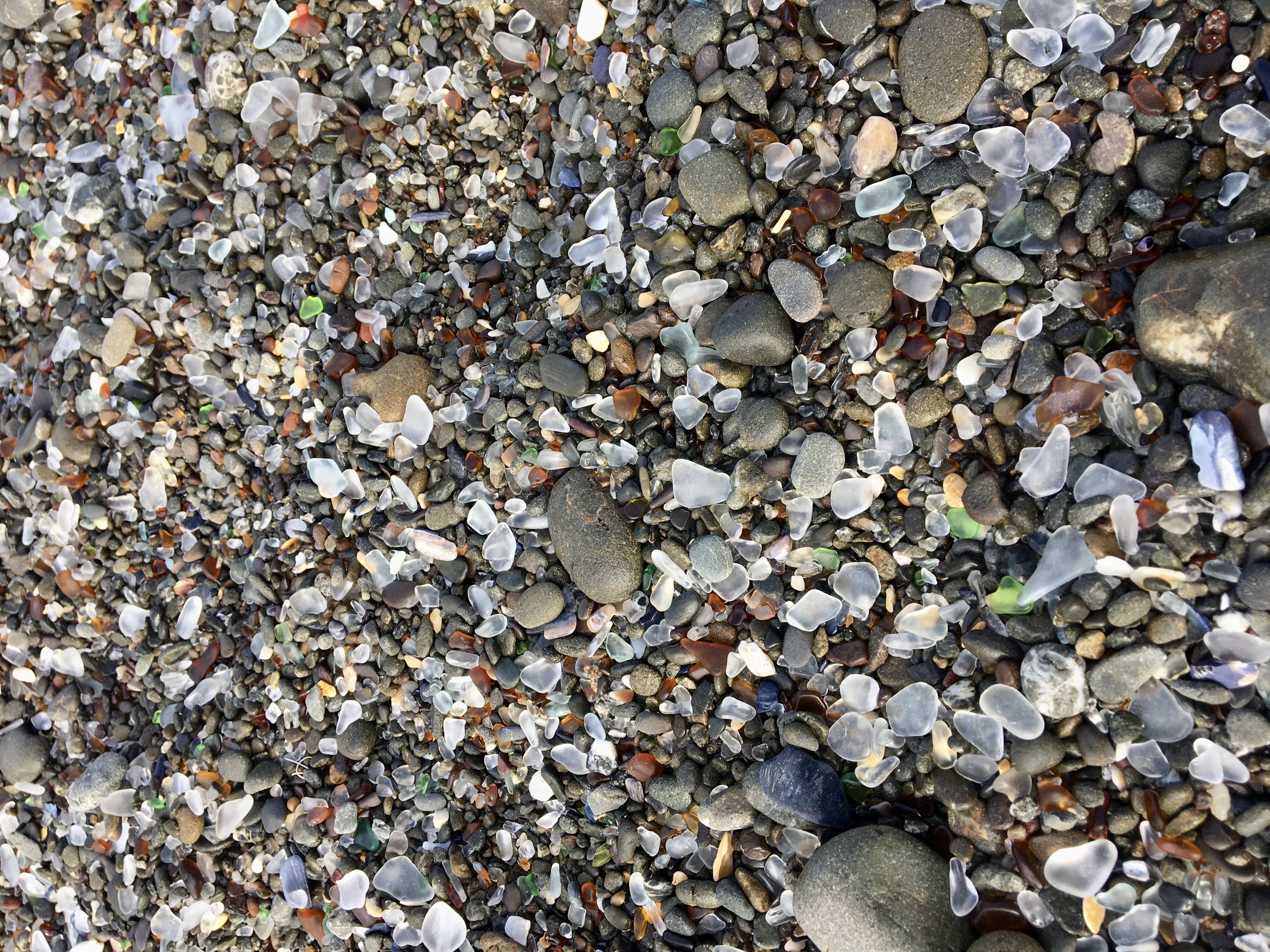 We eventually headed into town. We checked out the other skunk train depot, the opposing end from where we were yesterday, got some more supplies, sent some postcards and decided to head in the direction of the forest to see some big trees and camp for the night. The beach towns get bland. Especially with no people or places open.

You can feel the change from coast as we headed into Jackson state forest, we got to what seemed to be the main gate after driving back and forth down the forest road a little turned around and confused (later we came to find out we thought we were on a road we actually had never been on). Either way we found a map at the welcoming center. This wasn’t much help either. As if things weren’t strange enough, right next to the map was 2 cherry pepsi and a mystery bag of white shards in a lighter sealed cellophane wrapper sandwiched between the cans. 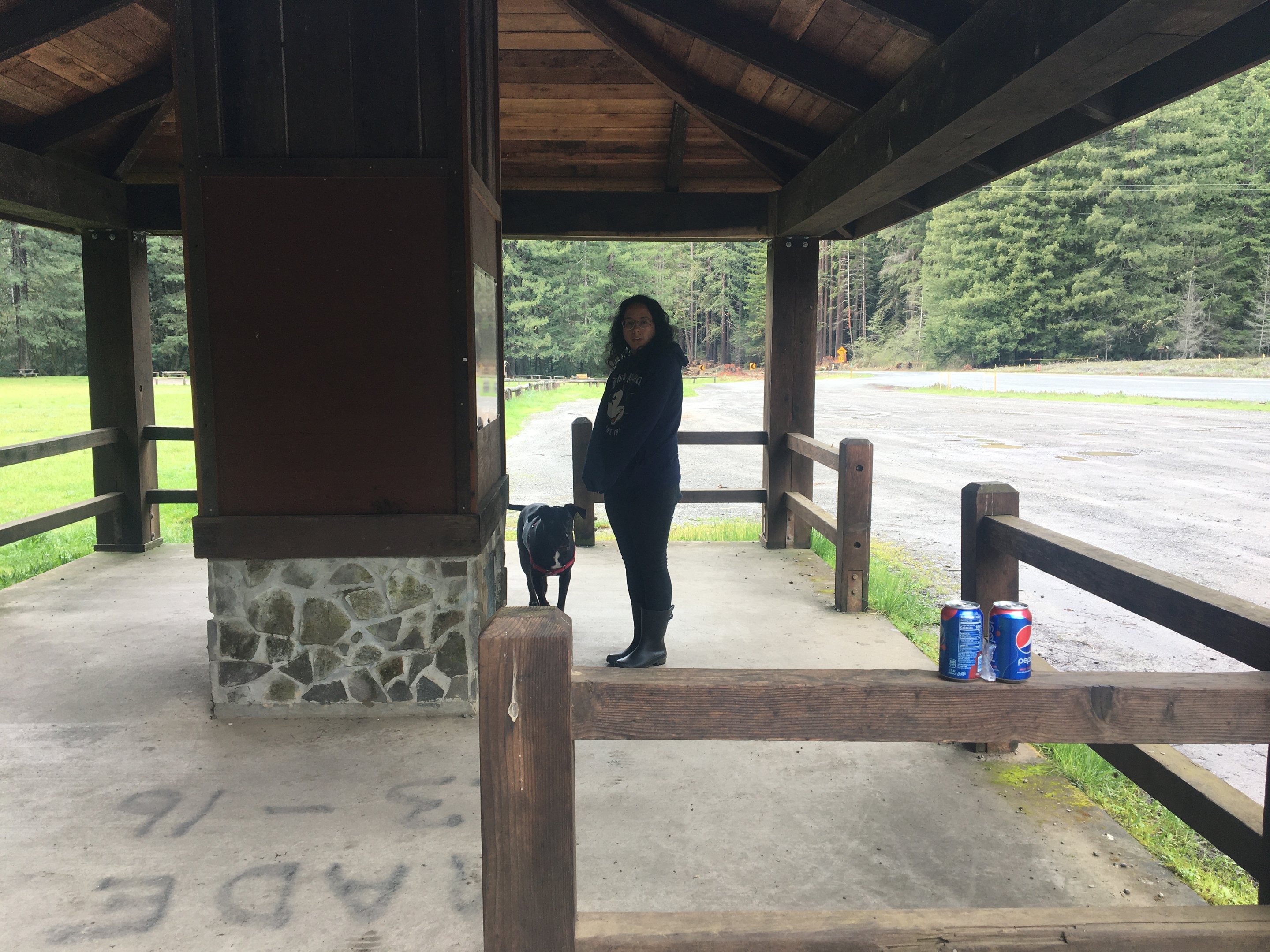 With the moral dilemma of disposing of this so no kids would find it, enjoying this romantic tweakers thoughtful gift, or leaving it behind for another confused traveller in need of a little pick me up. We kept moving. We found an inviting pull off, tree ID trail or something like that. We were tired, confused, and defeated. I made some sandwiches laid down with the sound of rain on the roof of the shell, enjoyed a couple of sips from the Fiji water and dozed off for a nap.
Woke up feeling so rested, realizing the lack of sleep we got on the coast was no match for the relaxing rain of the forest. It was time to stretch our legs and explore the trails surrounding the truck. The hillside was super steep with some redwood groves and madrones that spiralled into the sky. We wanted to leave the Jamestown painted rock we found in gold country behind. The thought of someone finding it moved from one state park to some random trail in a different park so far away from where it originated tickled me. We found a nice “hidden in a plain view” place for the rock along the trail, or what we thought was the trail and hiked back up to the truck.
After giving up on the mysterious ghost hunt of old growth redwoods that sent us for a loop all morning, we went back towards the map area to find a new area to explore and get our fix of the forest.
It really doesn't matter where you go on these types of adventures. It’s nice just being outside breathing clean air, letting Michonne run wild, forgetting that you live in a city and work a job the other 5 days of the week. Anytime away from there is a chance to reset, realize what we are working towards, and where we want to go next. After walking around checking out the demonstration trail, and the river, we decided to cut the trip a night short and head back towards the warmth and comfort of homebase.
We’ll be back someday soon. 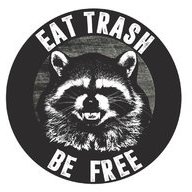 Homebase
PDX area for the summer

You were pretty close to some great redwoods. Next time head south east from Fort Bragg down towards Boonville. Along the way there are numerous redwood filled parks that most tourists havent found yet. Near Philo and Comptche specifically.
•••
You must log in or register to reply here.