Any experience being on the road and in college at the same time? (1 Viewer) 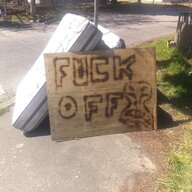 Hey!
I'm wondering if anyone has had experience or know someone who has been on the road either vandwelling or travelling while actively going to online or in person college classes.
••• 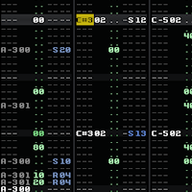 I'm considering doing the same thing, I'd be interested to hear from anybody else currently doing that. My thoughts are to move between short to mid-term stays WWOOFing or doing work exchange, with periods of camping in between when my uni workload is low.

I'm in Australia, but just had a look at the 4G coverage map for my provider; it's pretty good, and the amount of people who incessantly document their travels on social media lead me to think that it would be a definite possibility.

I'd be looking into acquiring a 4G range extender/amplifier/antenna, they're pretty damn expensive but it might end up making the difference between being able to camp out comfortably and smash out school work or having to stay close to towns, which would kill a lot of the fun and most of the point.

Overall it's a promising idea, and would be a lot cheaper than renting and trying to get buy on student payments, which is really killing me at the moment. Work exchange on farms often results in being ridiculously well-fed and can result in some paid work or having a house to yourself as well.
•••
You must log in or register to reply here.

Looking for camps in Slab City to join