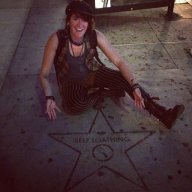 
SLICKER CITY
Anonymous Activist Gets Potholes Fixed By Drawing Giant Penises Around Them
The city of Manchester can ignore its residents, but thanks to Wanksy, it can’t ignore the one-eyed monster.


Like many cities, Manchester, England, is plagued with potholes. One half-mile stretch of road can have as many as 70 holes. After claiming he saw his friends injured in pothole-related bike accidents, one anonymous resident has taken matters into his own hands.

He goes by Wanksy. And using what appears to be an industrial level chalk, he draws penises around the potholes, creating moments of visual terrorism that the city can’t ignore. Really. Because according to the Manchester Evening News (MEN), within 48 hours of Wanksy’s efforts, many of Manchester’s problematic potholes, which had been a nuisance for years, were filled. Within a week, even more were fixed. 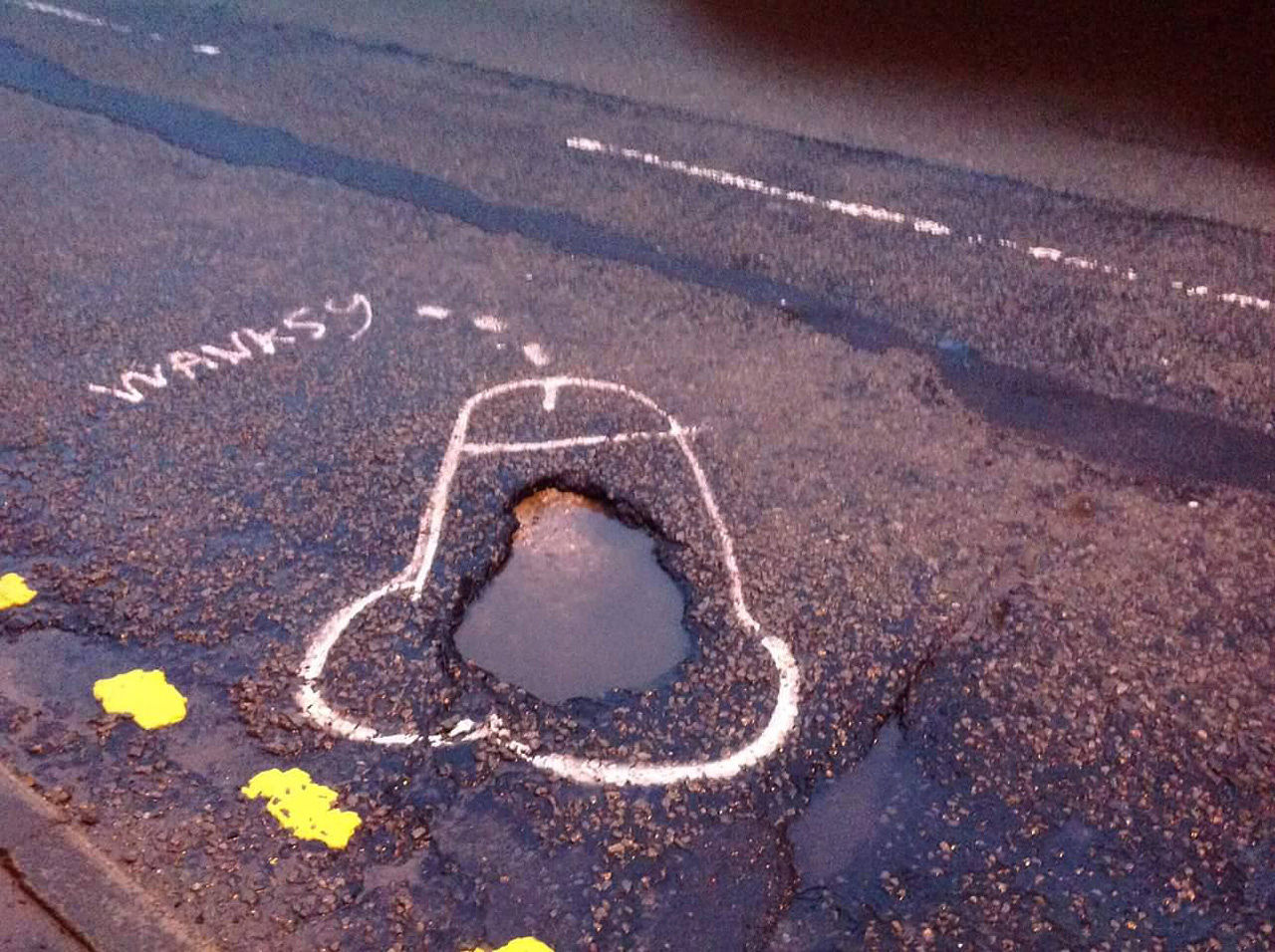 "I wanted to attract attention to the pothole and make it memorable," Wanksy told MEN. "Nothing seemed to do this better than a giant comedy phallus."

A Bury council spokesman points out that "Every penny that we have to spend cleaning off this graffiti is a penny less that we have to spend on actually repairing the potholes!" But in reality, Wanksy’s work isn’t spray-painted on, so the phallic pigments should wash away naturally within a few weeks.

Of course, the penises are an affront to public decency, but the crudeness is only deployed in the interest of public safety. Like cracks in the sidewalk, potholes are the sort of urban infrastructural problem that the public and government alike can ignore so long that they become a norm. Wanksy has effectively branded the pockmarks of urban decay with an icon that no one can disregard, while inciting the tacit threat that if you, the city, want to get rid of these penises, then you, the city, have to repair these issues of public safety.

Wanksy is already developing a fanbase in the U.S. "We need you in Madison, Wisconsin aka pothole hell," writes Matthew Schmock on the Wanksy Facebook fan page.

If I had a nickle for every pothole in Chicago.

This may just be the beginning of a beautiful relationship...

hehe saw this - Wanksy rocks. Told this to a couple of people at work and they had no clue what I was talking about - "you mean they drew graffiti on the road?" I had to stop there.
••• 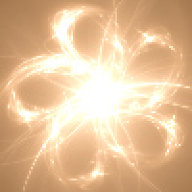 I closed my account
I need to go back home to draw vaginas on the potholes in Shreveport.
•••
You must log in or register to reply here.

Bike Touring Jun 23, 2014
azcyclist
A
B
You Terrify Me Machine