Adventures in Social Engineering From My Youth.... (1 Viewer)

Well my Social Engineering post didn't go over all that well so I thought I'd post an adventure involving a girl I once knew who was an interesting Social Engineer: 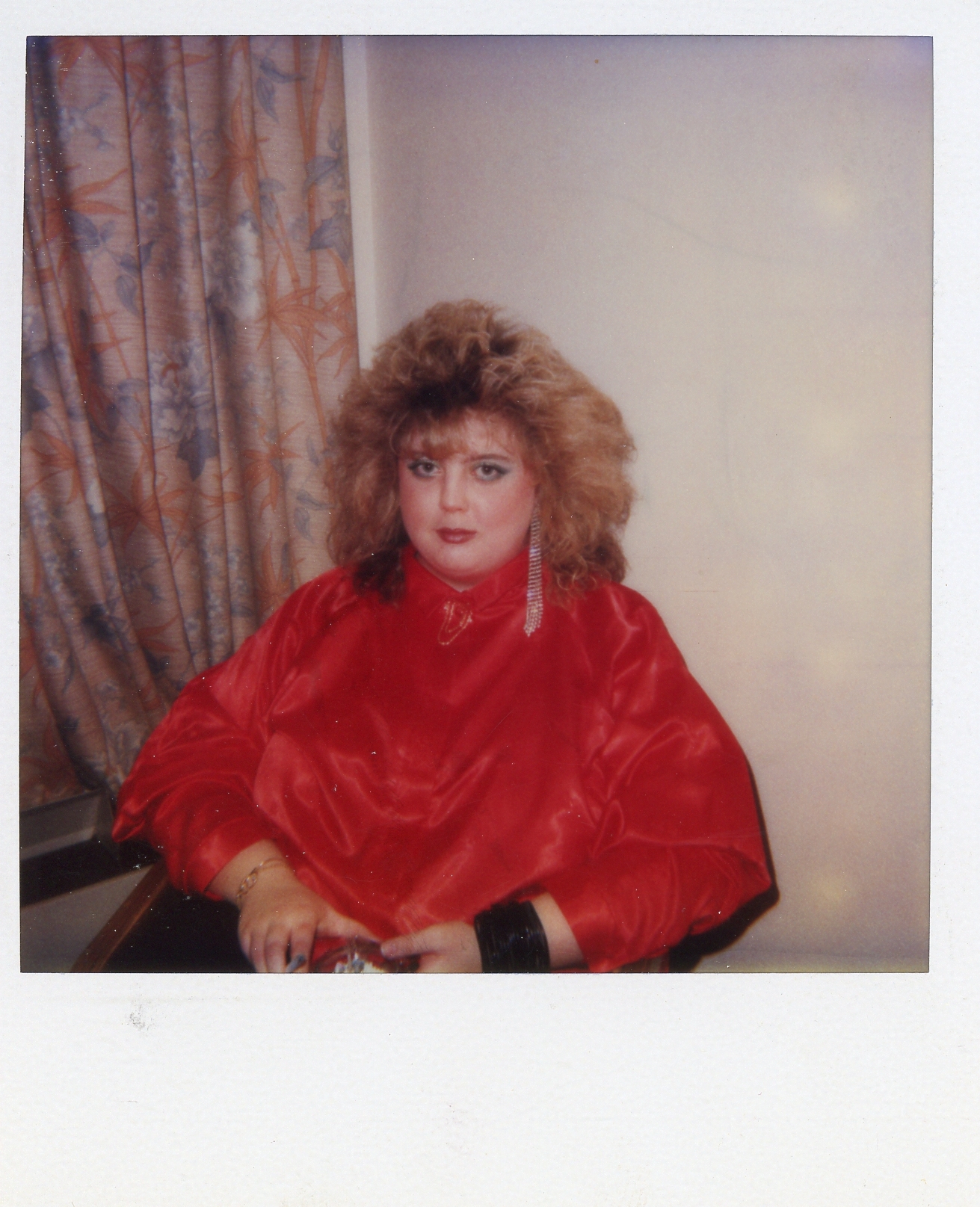